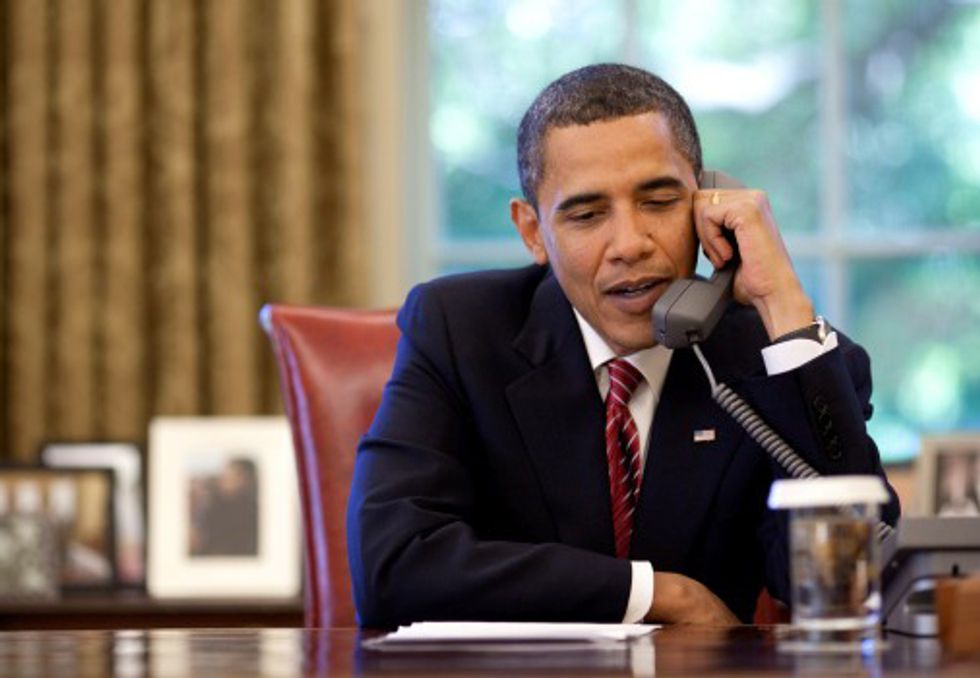 In a move that has angered hydrofracking opponents, the U.S. Department of Agriculture (USDA) did an about-face and reneged on earlier statements that its popular rural housing loans on properties with gas drilling leases would have to comply with the National Environmental Policy Act (NEPA), and authorized an Administrative Notice stating that rural housing loans would be excluded from NEPA. On March 19, the New York Times reported that the USDA was planning on issuing an Administrative Notice to the opposite effect, telling staff that loans on properties with gas leases must undergo a full environmental review as required by NEPA before mortgage loans are made or guaranteed by the agency.

"The proposal by the Agriculture Department, which has signaled its intention in e-mails to Congress and landowners, reflects a growing concern that lending to owners of properties with drilling leases might violate the National Environmental Policy Act, known as NEPA, which requires environmental reviews before federal money is spent,” the Times wrote. The article quoted the program director for rural loans in the Agriculture Department’s New York office saying that, “We will no longer be financing homes with gas leases.” “Approval of such leases would allow for a number of potential impacts to possibly occur which would need to be analyzed in a NEPA document that would be reviewed by the public for sufficiency,” another USDA official was quoted as saying.

But in an email statement yesterday, Agriculture Secretary Tom Vilsack reversed those positions and said, “USDA will not make any policy changes related to rural housing loans…The information provided to Congressional offices on March 8 was premature and does not reflect past, current or future practices of the department. Tomorrow, I will authorize an Administrative Notice reaffirming that rural housing loans are categorically excluded under the National Environmental Policy Act.”

Friends, this is a very important development and one that we need to speak up about. A full NEPA review, like the type the agency was talking about affirming, would have been more transparent, more rigorous and comprehensive. USDA staff experts in the NY office as well as in DC made clear in emails that the law and the science require that mortgages with drilling leases shouldn’t be exempt from NEPA. This 180-degress turn by Secretary of Agriculture Tom Vilsack contradicts both science and law.

Excluding NEPA review of fracking's environmental impacts is a significant move. It means that environmental review of rural housing loans would be limited to the U.S. Environmental Protection Agency's far less comprehensive national study of fracking, which is focused exclusively on drinking water and does not admit public comment. Doing a NEPA analysis would have ensured that federal agencies issuing loans are complying with the law. In fact, officials expressed concern the agency would be vulnerable to lawsuits if they didn’t conduct the NEPA reviews thoroughly enough. But exempting rural housing loans from NEPA means that gas drilling leases will also be exempt from legal recourse and other basic public interest protections the law was meant to provide. It also means that when property values drop precipitously due to contamination from gas drilling, sometimes to as low as 10 percent of their original value as we’ve seen in Pennsylvania, the American Taxpayer is going to be left holding the bag.

Not only is this unlawful, it’s just not right.

“Please do not allow the USDA to exempt housing loans from a full NEPA review.”