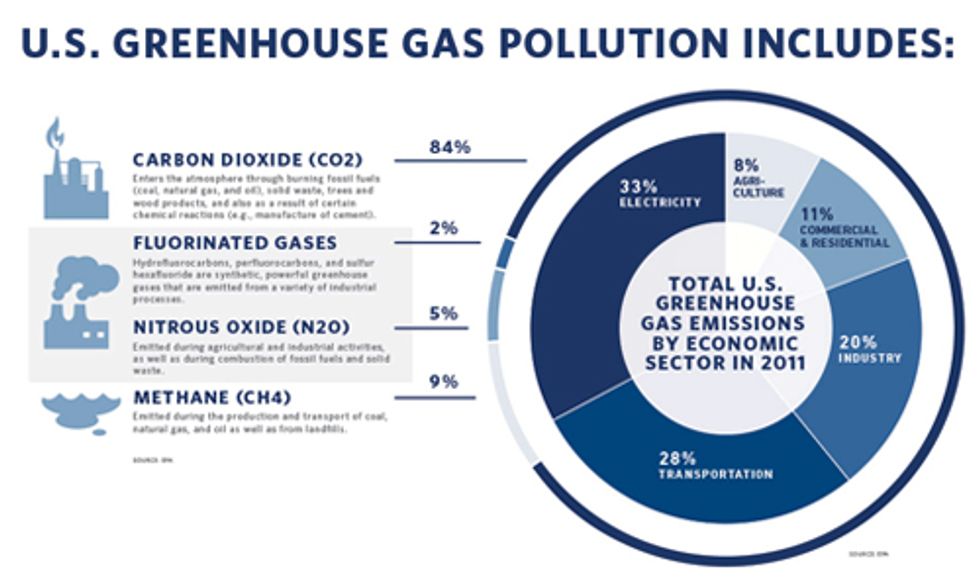 The U.S. Environmental Protection Agency (EPA) has set up listening sessions around the country to hear—from all of us—what it should do about our changing climate.

In these sessions, the U.S. EPA wants to solicit ideas and input from the public and stakeholders about the best Clean Air Act approaches to reducing carbon pollution from existing power plants—one of the most significant ways the U.S. government can reduce our nation’s carbon dioxide emissions.

The Clean Air Act gives the U.S. EPA and states the responsibility to reduce air pollution from operating power plants. The EPA must establish guidelines, which states use to design their own programs to reduce emissions. Before proposing guidelines, the EPA must consider how power plants, with a variety of different configurations, could reduce carbon dioxide pollution in a cost-effective way.

That's where the public listening sessions come in. Feedback from these 11 sessions will play an important role in helping the EPA develop smart, cost-effective guidelines that reflect the latest and best information available. The agency will seek additional public input during the notice and comment period once it issues a proposal by the June 2014 deadline.

The graphic below from the U.S. EPA shows that 33 percent of the U.S. greenhouse gas pollution comes from power plants that are burning fossil fuels to make electricity. It’s the largest individual source of carbon pollution and a crucial place to focus to reduce the dangerous emissions warming our climate, said Moms Clean Air Force.

Moms Clean Air Force will be a strong presence at the sessions. The EPA heard from compelling parent voices in the New York listening session. Moms Clean Air Force has parents signed up in San Francisco, Philadelphia and Washington, D.C., and is hosting a letter-writing campaign in support of new limits on carbon pollution from power plants.

Each session will begin with brief introductory remarks followed by the EPA listening to public input about reducing carbon pollution from existing power plants. Attendees can stay as long as they like and can sign up for one or more sessions.

Registration is highly encouraged due to the large turnouts that are expected.

Can't attend a session? The U.S. EPA is accepting input online or via email at [email protected]. The EPA says all comments (verbal or written submissions) will be equally considered.

Due to the government shutdown, the dates and times for the Boston and Philadelphia listening sessions have been changed since they were first announced. Here are the dates for upcoming sessions: