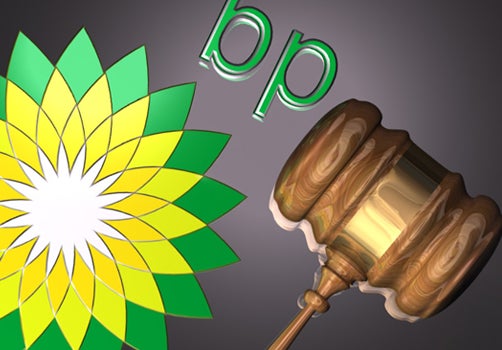 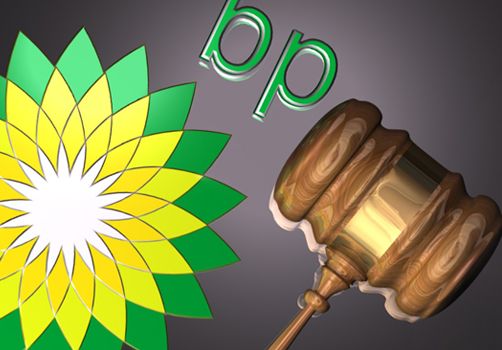 BP may get a gift from the government for spilling oil in the Gulf of Mexico and we need your help to cut the deal off at the pass.

BP is finally in court with the federal government and a number of affected states in order to determine the fines and penalties they will have to pay as a result of the Deepwater Horizon Gulf of Mexico oil spill in 2010. Great news, right?

Well, unfortunately, word has come out that the Department of Justice may be offering BP a sweetheart settlement deal that could include billions in tax-deductible penalties.

Yes, you read that right: if this settlement goes through BP would be able to take tax breaks as a result of the penalties they are required to pay.

We need to stand up now, before the deal is finalized, to tell President Obama and Attorney General Eric Holder that we won’t let this back-room deal be pushed through quietly. Stand with us now to say no, this is not okay.

You know the last time BP was able to write off spill-related expenses? It was in 2010 in the wake of the spill. And you know how much federal income tax they paid that year? Not a dime.

President Obama and members of his administration have consistently spoken out about ending subsidies to Big Oil. Yet, somehow, when the rubber hits the road, deals like the one being offered to BP this week keep propping up to an industry that is fueling climate change.

Time is short to turn this around. We need your help to tell Attorney General Eric Holder that we won’t stand for our government allowing BP to take a tax write-off for devastating the Gulf. Add your voice today.