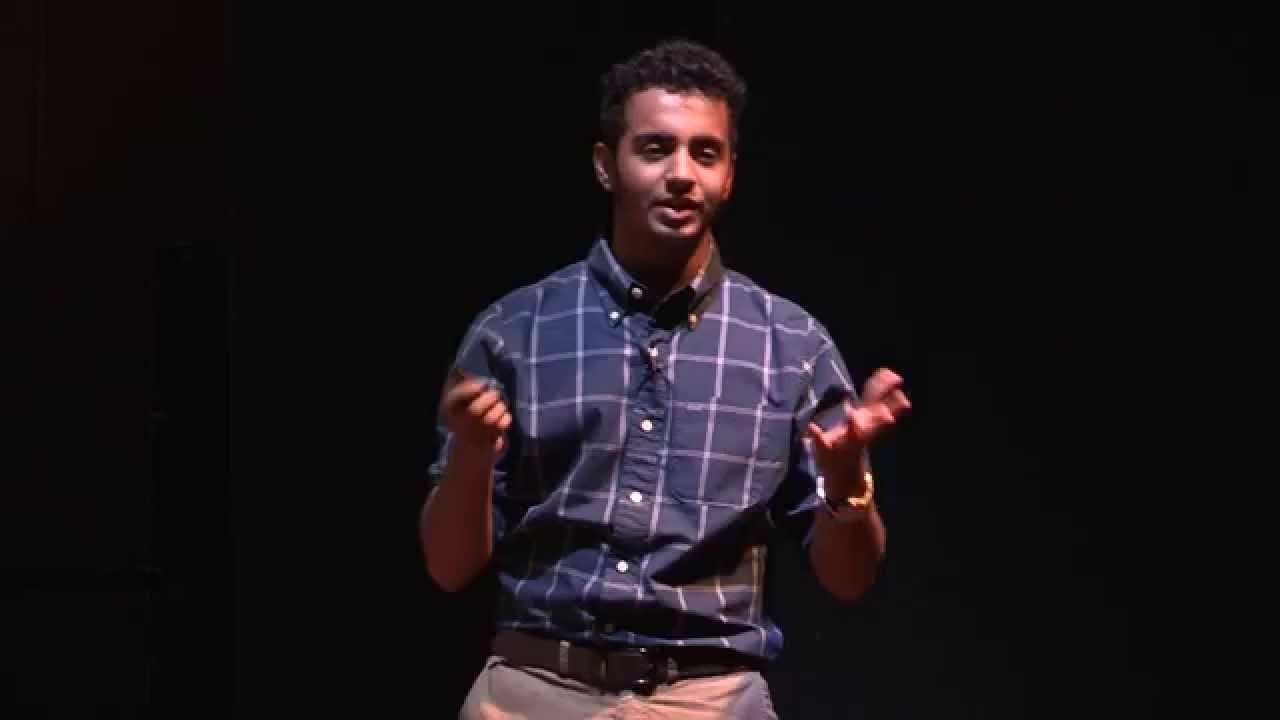 When Angad Daryani was a child in Mumbai, he used to suffer from the air pollution there. “Growing up, I had asthma,” he told CNN in a profile Wednesday. “I used to have a lot of breathing problems growing up in India.”

Now, at the ripe old age of 19, he is working on an invention that could filter pollutants from the air of city skies and help other children breathe easier.

According to World Health Organization (WHO) data reported in The Huffington Post in 2016, air pollution kills 3 million people yearly, and 22 of the world’s most polluted cities are in India. Further data from the WHO and the International Energy Agency (IEA), published in Business Insider in 2017, shows that India has the ninth most particulate matter in its air of any country in the world, and has the eighth most deaths from air pollution.

Daryani, an inventing prodigy who spent his teen years working with the Massachusetts Institute of Technology Media Lab, told CNN that he was motivated to tackle air pollution after giving a public presentation alongside someone working on air filters. Excited, he’d approached his co-speaker after the event to talk about how the technology could be applied in India, but the other speaker brushed him off.

“That really upset me,” Daryani told CNN, “so I said, ‘OK, I’m going to take this up myself and solve this problem on my own.'”

Daryani closed the startups he’d begun in India to attend the Georgia Institute of Technology and develop his idea.

He told CNN he envisioned a 20 foot tower that would suck air from the city and filter it in a five-step process, removing both carcinogenic carbon particles and larger particulate matter that causes asthma. The device would then store the two kinds of pollutants in tanks that would need to be emptied once or twice a week.

Daryani said he thought that if his current model worked, he could deploy thousands in actual cities within five or six years.

“I want things like this (tower) to be implemented on a scale until the time developing countries like India, China and (countries in) Africa actually reach an all-electric method of transportation,” Daryani told CNN.

“My eventual dream is to build companies that solve problems like this. That’s what I tried to do before, and that’s what I hope to do after school,” he said.

His record indicates he is well on his way. Already, he has invented an impressive array of problem-solving devices, from an inexpensive EKG to an “eye-pad” that translates written French and English into Braille.

In the CNN article, he mentioned Elon Musk as an inspiration; in another ten or fifteen years, a young inventor will probably name-check Angad Daryani.