TED Talk: 'It's Not Too Late for Our Oceans' 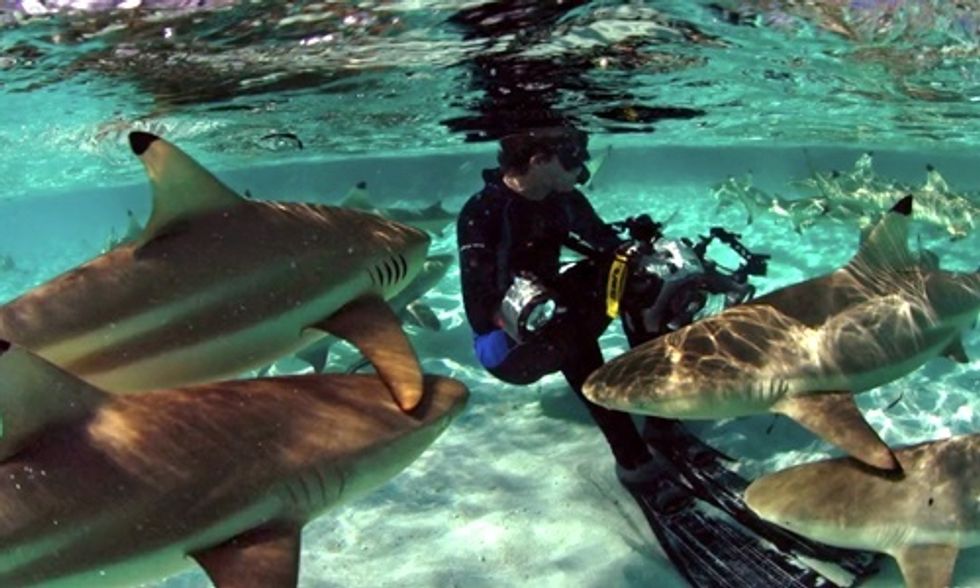 As a kid, Thomas Peschak fell in love with the ocean. A marine biologist turned photographer, Peschak has explored some of the world's "most incredible seascapes" for National Geographic Magazine and the Save Our Seas Foundation.

"Everyone on this planet affects and is affected by the ocean," Peschak explained in the TED Talk below. "And the pristine seas I used to dream about as a child are becoming harder and harder to find. They're becoming more compressed and more threatened.

"For a long time, I thought I had to shock my audience out of their indifference with disturbing images. And while this approach has merits, I have come full circle. I believe that the best way for me to affect change is to sell love."

Peschak attempts to reveal the ocean's animals and hidden ecosystems through his photography so that people will fall in love with the ocean as he did so many years ago. "You can't love something and become a champion for it if you don't know it exists," he explained.

Peschak has visited hundreds of marine locations around the world, but there are a few that stand out in particular to him.