Tasmanian Devils Are Reintroduced to Australia’s Mainland for First Time in 3,000 Years 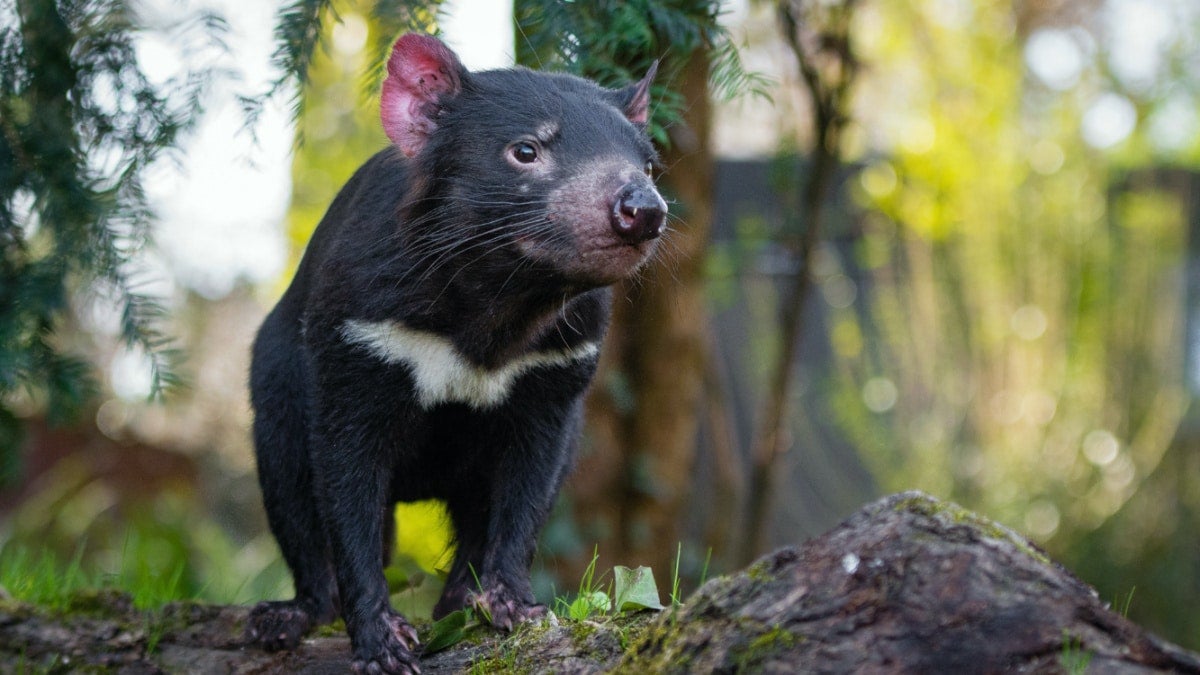 In a giant step forward for the Tasmanian devil, the iconic species has been reintroduced to Australia’s mainland in a protected, disease-free area, The Guardian reported.

As the largest carnivorous marsupial species, Tasmanian devils vanished from the mainland about 3,000 years ago, but survived in Tasmania. However, they have declined in the latter in recent decades due to an aggressive, infectious cancer called Devil Facial Tumor Disease (DFTD) that attacks their faces and mouths, according to Smithsonian Magazine.

Scientists believe that a combination of factors — including aggressive dingoes, human activity and extended dry seasons — contributed to Tasmanian devils disappearing from the mainland.

“I think any one of those three factors alone probably wouldn’t have caused extinction — but the three of them together likely caused the devil to become extinct on the mainland,” Menna Jones, an ecologist at the University of Tasmania, told the AP.

To reinvigorate the health of the species, the Australian NGO Aussie Ark introduced 26 disease-free Tasmanian devils to Barrington Tops, a 988-acre wildlife sanctuary in New South Wales, CNN reported. Aussie Ark has been involved in Tasmanian devil conservation for the past decade.

Aussie Ark is using tracking devices and camera traps to monitor their health and evaluate how the devils are responding to the new environment. If the released animals thrive and reproduce, then Aussie Ark intends to release another disease-free cluster in a protected area in 2021, The Guardian reported.

“Not only is this the reintroduction of one of Australia’s beloved animals, but of an animal that will engineer the entire environment around it, restoring and rebalancing our forest ecology after centuries of devastation from introduced foxes and cats and other invasive predators,” Tim Faulkner, president of Aussie Ark, told CNN.

David Hamilton, a researcher at the University of Tasmania who was not involved in the project, explained how the devils scare off cats, which may allow animals that are afraid of cats to come out at night, Smithsonian Magazine reported.

According to the BBC, the current devil population in Tasmania hovers around 25,000, a fraction of the 150,000 that existed before DFTD took hold in the 1990s.

Those dwindling numbers have classified Tasmanian devils as an endangered species. Aussie Ark hopes that the project is a resounding success so that they can release more devils into unprotected areas in the future.

“In 100 years, we are going to be looking back at this day as the day that set in motion the ecological restoration of an entire country,” Faulkner said.