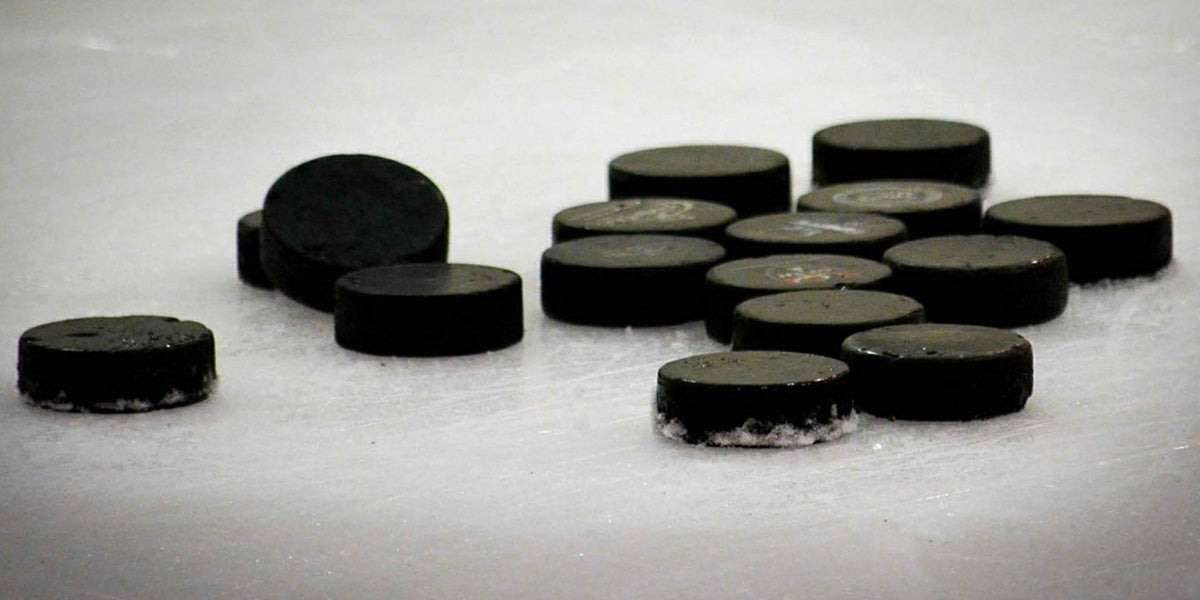 A new technology has the potential to transform the transportation of tars sands oil. Right now, the already thick and slow-flowing oil, known as bitumen, has to be diluted with a super-light petroleum product, usually natural gas condensate, in order for it to flow through a pipeline or into a rail tank car.

However, scientists at the University of Calgary’s Schulich School of Engineering inadvertently found a way to make tar sands oil even more viscous, turning it into “self-sealing pellets” that could potentially simplify its transport.

“We’ve taken heavy oil, or bitumen, either one, and we’ve discovered a process to convert them rapidly and reproducibly into pellets,” Ian Gates, the professor leading the research, told CBC News in September.

Based on the initial description of this product, it appears that it could alleviate many of the risks involved with moving tar sands oil by rail. The research teams says this product floats in water, does not pose a fire and explosion risk like the diluted bitumen currently moved in rail tank cars, and would eliminate air quality issues related to the volatile components of diluted bitumen.

If true, this technology would appear to reduce potential risks to people and the environment, in comparison with moving diluted bitumen by rail or in pipelines.

Gates also suggests that the solidified bitumen can be moved in the type of open rail cars used for coal. That would be welcome news to railroads, which have been losing business transporting coal as demand has dwindled. Gates did not respond to multiple requests for comment on this article.

Meanwhile, similar research and development has been happening not within the Canadian oil industry, but instead by a Canadian railroad, which has patented another method of solidifying tar sands for transport.

Canadian National Railway (CN) holds a patent for a technology dubbed CanaPux, in an apparent reference to the hockey puck-like product under development. CN’s CanaPux website provides details about the product’s potential, and describes the technology in the following way:

“Heavy crude oil (bitumen) is combined with polymers, a form of recyclable plastic that both thickens the crude oil into a solid shape and encases it with a protective shell. The pellets move best in open topped gondola railcars, similar to how we move coal.”

CN also makes claims about the pucks being a safer and more environmentally friendly way of moving bitumen:

“The pellet is not flammable or explosive, will float in water and nothing can leach or dissolve into the environment. It does not create dust.”

Perhaps the most attractive part of this technology would be if cleaning up a “spill” of CanaPux pellets were as easy as CN’s website purports:

“They will simply need to be picked up. That could be done by hand, with construction equipment, nets, booms or vacuums.”

Still, CN makes clear that the company remains in the early stages of developing CanaPux and has not yet confirmed many of its expectations about how the product would act in the environment.

“We want to do the studies that will prove that it will float in fresh water, salt water, how it behaves in cold and in heat,” Janet Drysdale, vice president of corporate development at CN, told The Globe and Mail in February 2017. “All of that will be validated with additional lab work.”

When Washington Gov. Jay Inslee rejected a permit for the largest proposed oil-by-rail facility in America last month, the decision effectively shut down the oil-by-rail industry’s major expansion plans for the U.S. West Coast. However, Canadian oil-by-rail volumes are currently increasing and an even higher volume of tar sands oil is expected to be moved this way. Without these new American destinations for diluted bitumen transported by rail, the options for Canadian oil producers have been limited further.

If all of CN’s claims pan out, moving bitumen in solid form could address many of the concerns voiced by activists who oppose oil-by-rail transport. The risk of an explosive “bomb train” event would be eliminated. Air pollution concerns from vaporizing diluted bitumen also would no longer be an issue. Spills of Canadian oil into waterways, which happened when two oil trains derailed in Gogama, Ontario, should have a much smaller environmental impact.

And CN is banking on these differences to help oil producers get their product to ports where it can be exported. The Globe and Mail reported that “the technology could give oil-sands producers who lack pipeline access a new way to reach refineries in North America, Asia, and other overseas markets.”

There is another potential advantage to the technology. According to a post on the website of Canadian oil pipeline company Enbridge, “CN hopes that the transformation will make the product exempt from Canada’s tanker ban on British Columbia’s North Coast.” This sentiment was repeated in an article in Oil Sands Magazine: “The solid pellets are also likely to be exempted from the federal Liberal’s crude tanker moratorium off BC’s northern coast, although Transport Minister Marc Garneau says more testing is needed to confirm the consequences of a spill.”

What is unknown at this point is how this pelleted product would be classified and regulated. If it is a solid non-toxic product, will new environmental impact studies be required for ports that want to host tar sands export facilities? Will cities like South Portland, Maine, which have passed a local ordinance banning the “loading of crude oil” at its port to prevent tar sands oil exports, have any say over this new product?

Another question is whether this technology will give new life to projects like a proposed railway from Alberta to Alaska, which would connect to the Trans-Alaska Pipeline System and be constructed solely to export tar sands oil.

‘Keep It in the Ground’ as Last Line of Defense

CN is on the record saying it does not expect this technology to replace pipelines and that CanaPux represents just one more option for oil producers to reach foreign markets. While Canada does not have enough rail capacity to move all of the bitumen it is producing, the country’s current issues with pipeline capacity are forcing more companies to choose rail to transport diluted bitumen, lending additional appeal for shipping tar sands oil in pellet form.

If the CanaPux technology pans out and delivers on CN’s promises, it would appear to be a vast improvement in the tar sands-by-rail industry on multiple fronts, namely, the safety of communities along the train tracks and the reduced environmental impacts from derailments. These advantages are real. The U.S. has yet to address either the dangers posed by explosive oils moved by rail or a loophole granting a free pass on spill response planning for oil trains. Proposed regulations to address this loophole are stalled within the Trump administration.

For climate activists, however, the biggest argument against new oil-by-rail facilities has always been the need to “keep it in the ground,” that is, not developing certain fossil fuel reserves in order to prevent harmful globe-warming emissions. This argument remains as scientists, including former NASA scientist James Hansen, have said that if the majority of Canada’s tar sands oil reserves do not remain undeveloped, efforts at limiting catastrophic climate change may become impossible.

Canadian oil and rail companies clearly don’t share this opinion. And neither does Canada’s political leadership. In 2017, Prime Minister Justin Trudeau said the country has no intention of leaving its enormous reserves of tar sands oil in the ground, and more recently, he promised to make sure the new Kinder Morgan Trans Mountain pipeline would be completed.