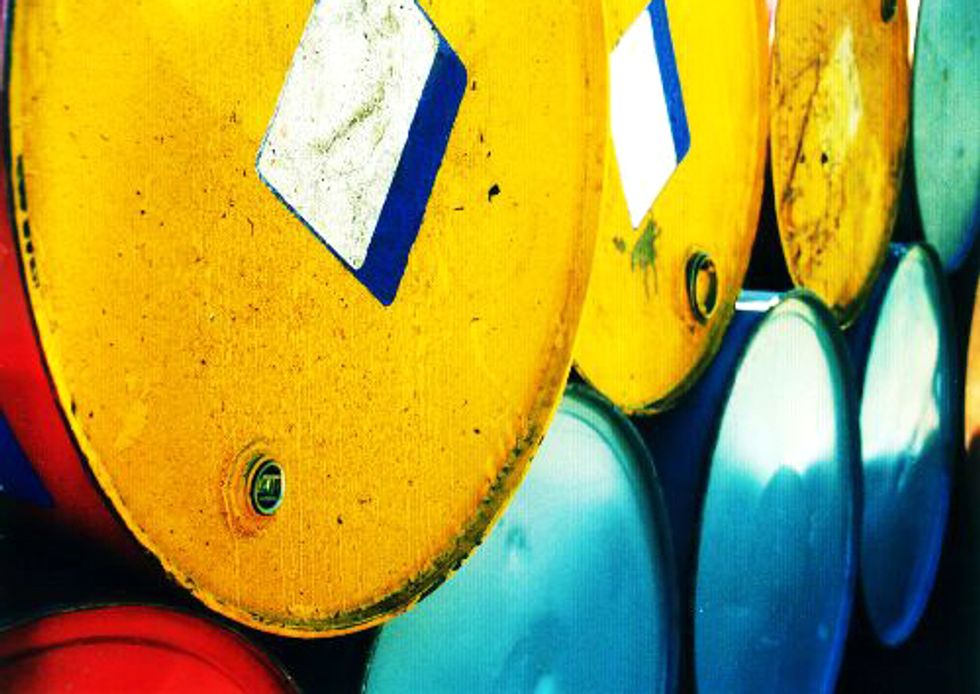 We have known for a long time that the Canadian government was colluding with the oil and gas industry over tar sands and its campaign against Europe’s Fuel Quality Directive (FQD).

But new documents have come to light that reveal the extent of that collusion, especially between Big Oil and Natural Resources Canada, the department headed by Joe Oliver, who has long been a cheerleader for the oil industry.

The emails are between senior bureaucrats at Natural Resources Canada and the Canadian Association of Petroleum Producers (CAPP) which calls itself the “voice” of the upstream oil industry in the country, whose members include BP and Shell.

The emails expose the fact that CAPP’s lobbyists essentially approved Canada’s bully boy tactics against the EU, which last week led to yet further delay in the implementation of the landmark climate change legislation.

Mark Corey, an assistant deputy minister at Natural Resources Canada, wrote an internal last October. It read: “I talked to (CAPP president) David Collyer about the possible Canadian position on the FQD that we discussed—everyone in same basket, at same level, until they prove otherwise.” Collyer said “his initial impression was that he liked it, but would confer and call me back.”

According to the emails, which have been obtained by the Toronto-based organisation Environmental Defence, Oliver’s position would be crafted with industry input, explaining that Collyer had also discussed the matter with the association’s Vice President of markets and tar sands, Greg Stringham.

“He said they liked the proposal a lot,” Corey wrote in the email. “He termed it as an elegant solution that is worth pursuing.”

The email also said that Collyer would “quietly talk to a few more players,” and that another senior bureaucrat would then “write the position up so that it could be raised with the minister, if you are comfortable, as a possible position around which we could try to build support.”

Gillian McEachern, deputy campaign director at Environmental Defence said of the emails: “The federal government is supposed to represent the interests of Canadian citizens abroad, but it’s clear that the oil industry is now in the driver’s seat when it comes to our role on the world stage."

She added: “This is another example of the erosion of Canada’s democracy at the hands of the tar sands lobby, which not only threatens Canada’s air, water and land, but is actively trying to prevent good climate actions in other countries.”