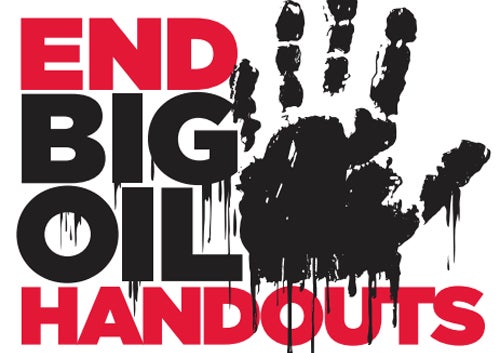 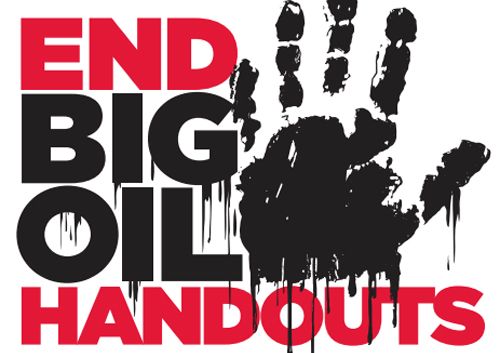 Here they go again—taking away Medicare to give more taxpayer money to Big Oil.

Connect: After a lifetime paying into Medicare, our seniors deserve the peace of mind to know they can count on the health care they’re owed.

Define: Washington Republicans don’t get it. Instead of strengthening Medicare, they keep trying to take it away. Instead of getting rid of taxpayer handouts to Big Oil, they want more of them.

Illustrate: Nothing’s new—yet again Congressional Republicans voted to end Medicare as we know it to pay for more tax handouts for their Big Oil campaign donors.

Contrast: Americans want their leaders to preserve Medicare for their retirement and for future generations—not give handouts to millionaires and oil companies.

Connect the dots: When you’re standing at the gas pump, remember—Republicans refuse to ask oil company CEOs to give up their tax giveaways, but demand we give up Medicare we pay into with every paycheck.

What You Need to Know: