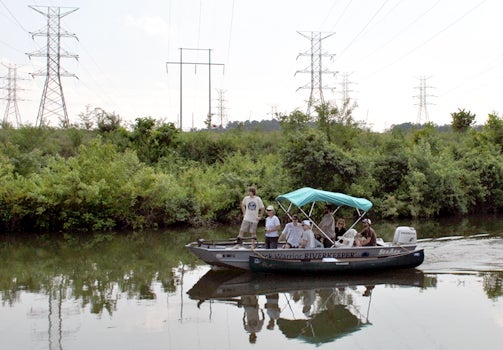 In North Carolina … a river poisoned with arsenic. In Nevada … toxic clouds over a desert town. In West Virginia … foul-smelling waste bubbling from the ground.

We once thought these problems were unrelated, but a disaster in Tennessee just days before Christmas in 2008 became a stark wake-up call on the problems of coal ash. Every year, power plants generate 140 million tons of coal ash—enough to fill a train stretching from the North Pole to the South Pole. Coal ash contains arsenic, mercury and lead, which can cause cancer and developmental problems. It is dumped into uncovered pits and lurks behind leaky dams. It poisons fish and wildlife in rivers and lakes, and blows dangerous particulates into the air. 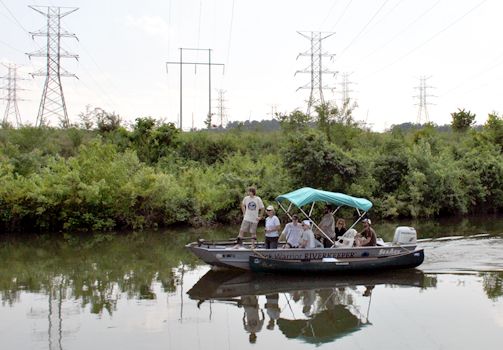 What’s even more outrageous is the corporate polluters responsible for this coal ash claim that cleaning up this toxic mess would hurt their profits. But in 2008, when that dam in Tennessee broke, something changed. Nearly half a million people asked the U.S. Environmental Protection Agency (EPA) for stronger protections on coal ash. Thousands of citizens attended public meetings, and environmental and public health groups got involved. Waterkeeper Alliance and our partners brought the coal industry face to face with the people they were hurting. Everyone spoke with one united voice—Clean up Coal Ash.

Yet, four years later there are still no federal protections. Some senators even want to pass a bill to prevent the U.S. EPA from ever regulating coal ash. They want to ignore the disaster in Tennessee and avoid deadlines to clean up this toxic waste all across America.

We can’t let polluter profits triumph over public health. We must defeat S.3512, a polluter-backed bill that would prevent the U.S. EPA from regulating this toxic waste. Call your senators today to express strong opposition against any measures that limit the U.S. EPA’s ability to protect public health from coal ash.