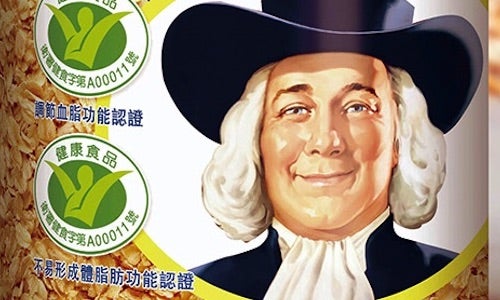 More bad news for Quaker Oats. A random inspection from Taiwan’s Food and Drug Administration (FDA) detected glyphosate in 10 out of 36 oatmeal products it tested, exceeding the country’s legal limit. 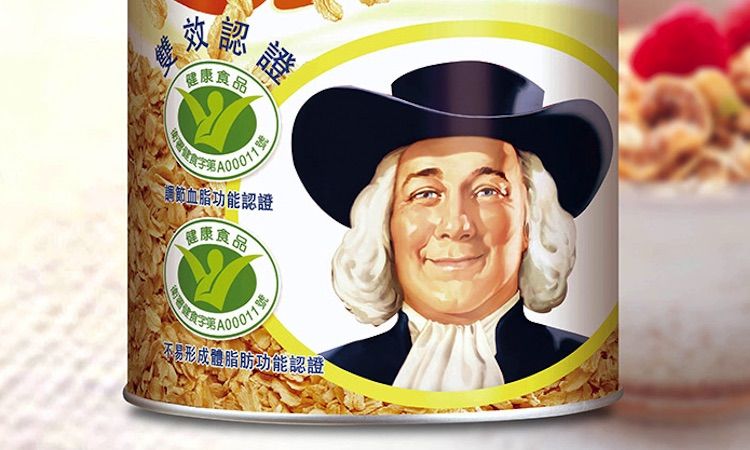 The 10 products, including those from the Quaker Oats brand, were found to have glyphosate residue levels between 0.1 parts per million (ppm) and 1.8ppm, the agency said, prompting a recall of nearly 62,000 kilograms of oatmeal.

Taiwan does not permit residues levels of glyphosate to exceed 0.1 ppm, and the companies that violated the regulated standard may face fines between NT$60,000-$200 million (USD$1,800-$6 million).

Taiwan’s FDA said that glyphosate is an herbicide often used in other countries, but because Taiwan does not produce their oats it has a zero tolerance policy on glyphosate residue in oatmeal products in the absence of a set maximum residue limits, the Taipei Times reported.

Commercial cultivation of genetically modified crops is banned in Taiwan, and the country has mandated labels on all food products containing GMO ingredients. Additionally, as EcoWatch reported, in December 2015, Taiwan banned schools across the nation from serving GMOs to students, citing health and safety concerns.

According to the China Post, most of the tainted oatmeal was imported from the U.S. Quaker’s Old Fashioned Quaker Oats and Quaker Quick 1-minute Oats that are sold at the country’s supermarkets, Carrefour Taiwan, Costco Wholesale Corp and RT-Mart, were named in the inspection. Other brands that were flagged include Coach’s Oats, Bob’s Red Mill Instant Rolled Oats, Fifty50 Hearty Cut Oatmeal and McCann’s Imported Irish Oatmeal, Australia Fine Oat Flakes and oatmeal by Fengyuan Food.

Standard Foods Corporation—which has a licensing agreement with Quaker Oats allowing it to produce, distribute and market Quaker products in Taiwan—said in a statement that the oatmeal they produce in Taiwan have all passed FDA tests, and have no connection to the U.S.-imported Quaker Oats sold by other trade companies. The company insisted all their products are “made in Taiwan,” with main ingredients imported from Australia.

Wang explained that the maximum level of glyhosate residues currently allowed in foods is 30 ppm in the U.S., 20 ppm in Japan and the European Union, 15 ppm in Canada and 0.1 ppm in Australia.

Taiwan’s FDA also cited studies suggesting that animals can tolerate considerable exposure to glyphosate, and that it does not harm their nervous systems, but high exposure in rats has caused slight weight loss, enlargement of the liver and kidney inflammation, the Taipei Times wrote.

According to the China post, “previously, only genetically modified soybeans were tested for glyphosate at customs, but the decision was made to also test oatmeal after reports indicated issues with those products overseas.”

Earlier this month, a group of consumers in New York, California and Illinois filed a class action lawsuit challenging Quaker Oats’s claim of being “100 Percent Natural” despite having traces of the weedkiller glyphosate found in its famous oatmeal.

Quaker issued a defense to the New York Times, stating, “Any levels of glyphosate that may remain are trace amounts and significantly below any limits which have been set by the EPA as safe for human consumption.”

Quaker Oats Accused of Being 'Deceptive and Misleading' After Glyphosate Detected in Oatmeal https://t.co/CtZ7HW7ifb @pesticideaction

The New York Times reported that in a test paid for by lawyers for the plaintiffs, the Richman Law Group, glyphosate was detected at a level of 1.18 parts per million in a sample of Quaker Oats Quick 1-Minute, or 4 percent of the 30 parts per million that the U.S. Environmental Protection Agency (EPA) allows in cereal grains.

Glyphosate, the most widely used agricultural herbicide in the world, is at the center of major global controversy. Last year, the World Health Organization’s International Agency for Research on Cancer declared glyphosate as a possible carcinogen.

The chemical has been detected in several everyday products, from alcoholic beverages, women’s hygiene products and food. The Alliance for Natural Health-USA revealed that glyphosate was found in 10 of the 24 food samples tested, including oatmeal, bagels, eggs (including the organic variety), potatoes and even non-GMO soy coffee creamer.

However, to make matters more confusing, a recent joint report from experts at the United Nation’s Food and Agriculture Organization (FAO) and the WHO’s Meeting on Pesticide Residues concluded that glyphosate is “unlikely to pose a carcinogenic risk to humans from exposure through the diet.”