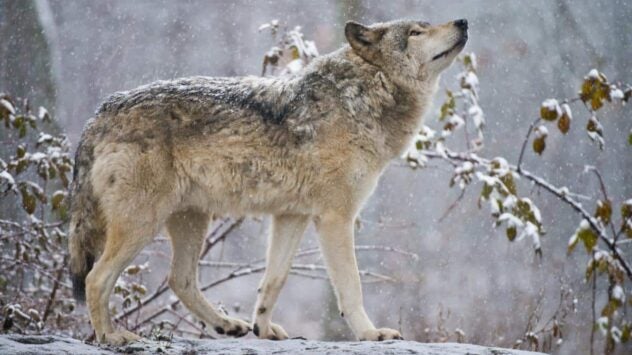 As the former and current administration’s endangered species policies battle for prominence, Wisconsin’s wolves are caught in the crosshairs, literally. When the Trump administration delisted gray wolves from the Endangered Species Act, it triggered a Wisconsin law requiring the Wisconsin Department of Natural Resources (DNR) to hold a wolf hunt from mid-October through February, Wisconsin […] 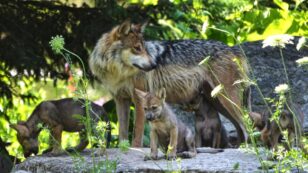 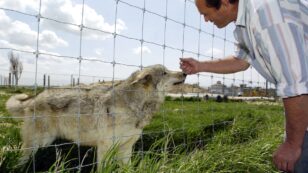 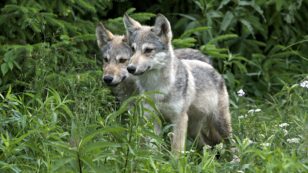 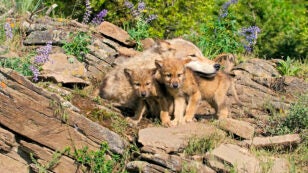 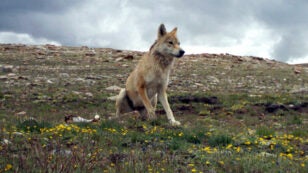 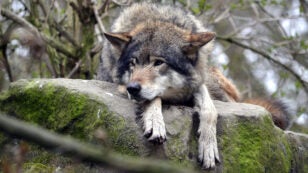 Wolves ‘Established’ in Netherlands for First Time in 140 Years

For the first time in 140 years, wolves have an official home in the Netherlands. Ecologists told BBC Radio 4 that a female wolf they had been tracking had stayed in the country for six months and could therefore be called “established,” BBC News reported Tuesday. The ecologists had been tracking two females in the […] 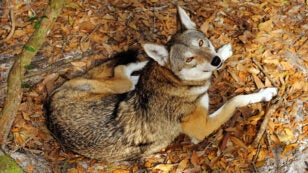 Our New Favorite Judge May Have Saved Red Wolves From Extinction

Here at EcoWatch, we love red wolves. Seriously, I challenge you to watch this video of “Four Weeks Young” wolves at the Museum of Life and Science in Durham, North Carolina and not fall in love: Red Wolf Adventures “Four Weeks Young” www.youtube.com That’s why we were so sad to report this spring that there […] 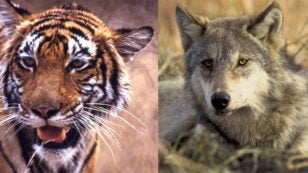 By John R. Platt Do the species most in need of conservation also receive the most scientific research? To answer that question, a new study examined the past five years’ worth of research into felids and canids—better known as wild felines and canines—and found some interesting patterns, as well as some notable omissions. Of 4,351 […] 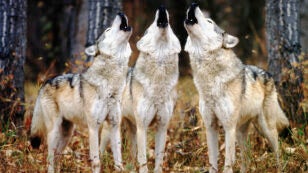 Scientist at Work: Identifying Individual Gray Wolves by Their Howls

By Angela Dassow Love them or hate them, wolves are vital members of natural ecosystems and the health of a wolf population can be an important factor in maintaining balance among species. Wolf populations are growing in North America—the Great Lakes region in particular now supports more than 3,700 individuals. Keeping track of wolf pack […] 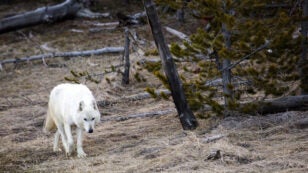 The Wyoming Game and Fish Commission approved an expanded wolf hunting season Wednesday, with a goal of reducing the population to the bare minimum required to keep it off the endangered species list, Defenders of Wildlife reported. The 2018 season expands on 2017’s season, which was the first in Wyoming since a 2017 appeals court […] 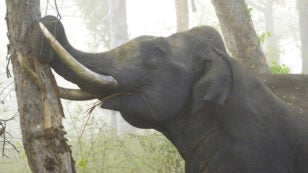 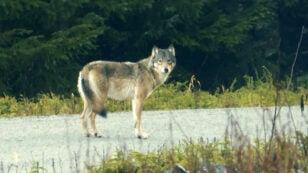 Wolves Are Losing Ground to Industrial Logging in Southeast Alaska

By Faith Rudebusch For 12,000 years, wolves have roamed Southeast Alaska’s rugged Alexander Archipelago—a 300-mile stretch of more than 1,000 islands mostly within the Tongass National Forest. Now, their old-growth forest habitat is rapidly disappearing, putting the wolves at risk. As the region’s logging policies garner controversy, a new study examines what the wolves need […]