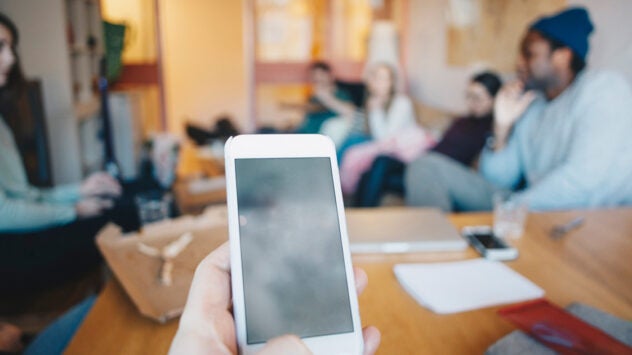 3 Ways Making a Smartphone Can Harm the Environment

By Patrick Byrne and Karen Hudson-Edwards Nearly five billion people worldwide will use a smartphone by 2020. Each device is made up of numerous precious metals and many of the key technological features wouldn’t be possible without them. Some, like gold, will be familiar. Others, such as terbium, are less well-known. Mining these metals is […] 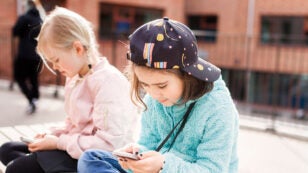 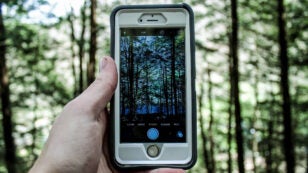 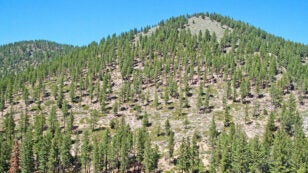 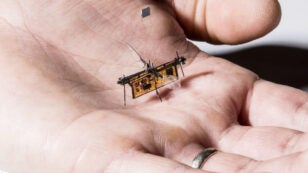 Meet RoboFly, the Mechanical Insect That Could Fly Climate-Saving Missions 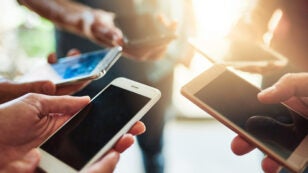 How Smartphones Are Heating Up the Planet

By Lotfi Belkhir When we think about climate change, the main sources of carbon emissions that come to mind for most of us are heavy industries like petroleum, mining and transportation. Rarely do we point the finger at computer technologies. In fact, many experts view the cyber-world of information and computer technologies (ICT) as our […] 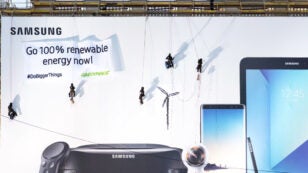 By Insung Lee Last month at the Mobile World Congress in Barcelona, Samsung announced its new Galaxy S9 and Galaxy S9+, which only recently hit the market. But the event was unexpectedly quiet this year and the reason could be that, beside a few incremental features and larger cameras, new models aren’t really changing much. […] 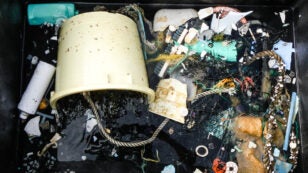 The Great Pacific Garbage Patch (GPGP) floating off the coast of California now measures 1.6 million square kilometers (about 1 million square miles), according to a startling new study. To put that into perspective, the clump of trash is about the size of three Frances, or twice the size of Texas. Not only that, the […] 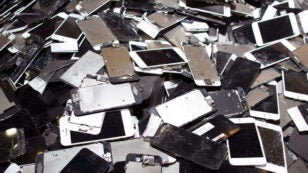 If you ever felt like your iPhone is getting slower over time, Apple has admitted that it deliberately slows down the processing speeds of phones with older batteries to stop them shutting down without warning. The tech giant is ultimately doing a good thing—even if it’s in a sneaky, backhanded way. Smartphone batteries certainly have […]