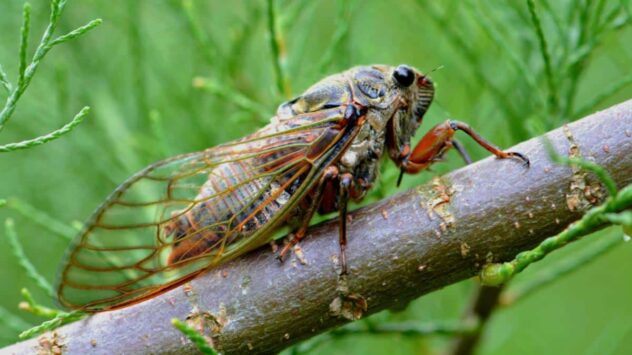 In just a few weeks billions of cicadas are expected to emerge after 17 years underground, swarming portions of the U.S. from Northern Georgia to New York, The Guardian reported. While some people’s skin might crawl upon hearing this news, cicada researchers are hoping to learn more about the mysterious species. Ecology and evolutionary biologists […] 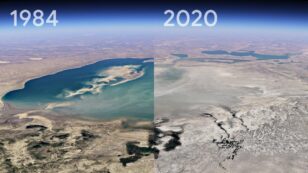 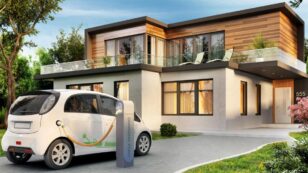 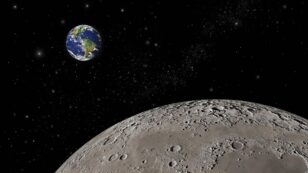 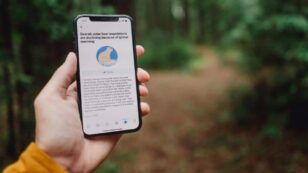 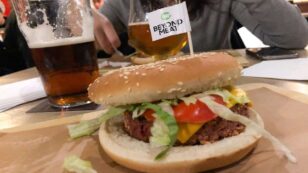 Bill Gates is out with a new book on how to solve the climate crisis. How to Avoid a Climate Disaster: the Solutions We Have and the Breakthroughs We Need follows his general history of emphasizing technological innovation over policy changes. But, in an interview promoting the new book, he did propose one dramatic behavioral […] 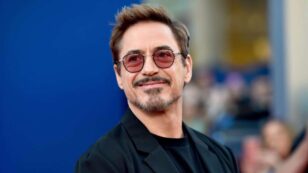 “I am a technophile and an optimist, who is deeply concerned about restoring the mess we are leaving behind,” actor and producer Robert Downey Jr. told Euro News. Last week, the Ironman actor announced two new venture funds that aim to invest in sustainable technology. Their goal will be to address the climate crisis and […] 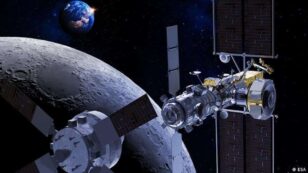 By Zulfikar Abbany If you’ve ever been on a tour of a cleanroom — a sterile environment where engineers build and test satellites and other spacecraft — you will know it’s a pretty surreal experience. You’re standing there, starring up at a rough and unfinished-looking object, seemingly wrapped in kitchen aluminum foil, with wires and […] 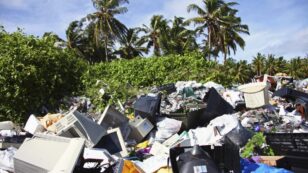 E-Waste Management Is Not Keeping Pace With Consumer Electronics

By Callie Babbitt and Shahana Althaf It’s hard to imagine navigating modern life without a mobile phone in hand. Computers, tablets and smartphones have transformed how we communicate, work, learn, share news and entertain ourselves. They became even more essential when the COVID-19 pandemic moved classes, meetings and social connections online. But few people realize […] 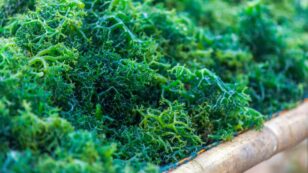 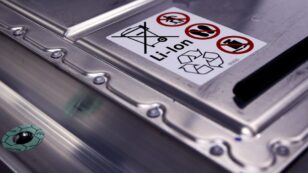 By Zheng Chen and Darren H. S. Tan As concern mounts over the impacts of climate change, many experts are calling for greater use of electricity as a substitute for fossil fuels. Powered by advancements in battery technology, the number of plug-in hybrid and electric vehicles on U.S. roads is increasing. And utilities are generating […] 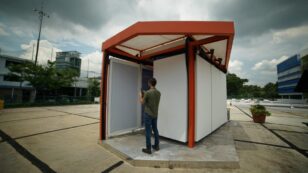 By Gloria Oladipo In the face of dangerous heat waves this summer, Americans have taken shelter in air conditioned cooling centers. Normally, that would be a wise choice, but during a pandemic, indoor shelters present new risks. The same air conditioning systems that keep us cool recirculate air around us, potentially spreading the coronavirus. “Air […] 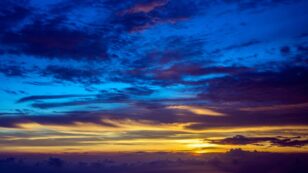 By Betsy Mason For decades, climate scientist David Keith of Harvard University has been trying to get people to take his research seriously. He’s a pioneer in the field of geoengineering, which aims to combat climate change through a range of technological fixes. Over the years, ideas have included sprinkling iron in the ocean to […]