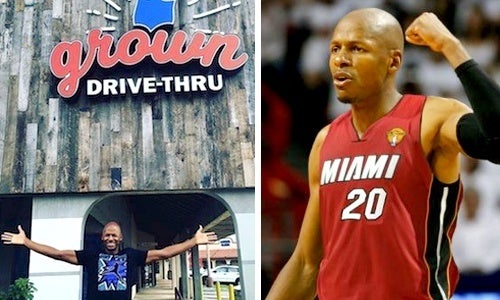 Ray Allen and his wife, Shannon Allen, are launching an organic fast-food restaurant in Miami called Grown. The Allens were inspired to open the environmentally-friendly space because they wanted to find healthy options for their son Walker, who was diagnosed with Type I diabetes when he was only 17 months old, the Miami Herald reported. South FL’s own […] 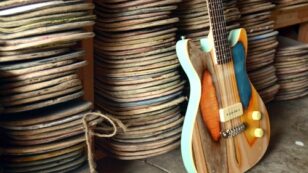 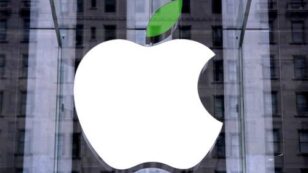 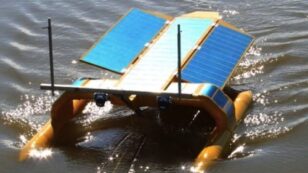 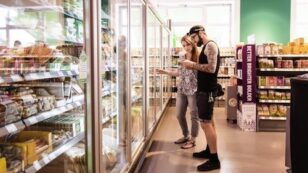 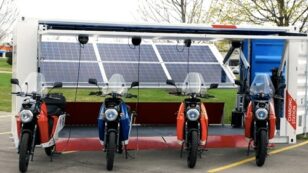 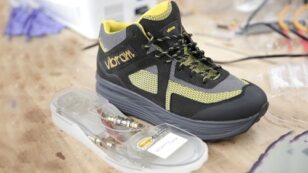 Mechanical engineers at the University of Wisconsin-Madison have developed electricity-generating footwear that lets you charge mobile electronic devices simply by walking. As it turns out, “human walking carries a lot of energy,” as UW-Madison mechanical engineering associate professor Tom Krupenkin said in a university news release. Researchers say this shoe could directly power mobile devices through a […] 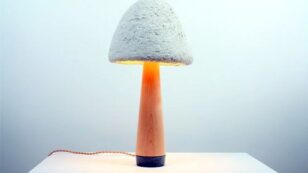 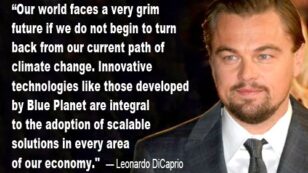 Oscar-nominee and environmental philanthropist Leonardo DiCaprio has joined the newly-formed government and policy advisory board of Blue Planet, a prominent developer of carbon capture technology based in Los Gatos, California. Blue Planet uses patented technology to capture industrial carbon dioxide emissions from power plants and factories and converts it into concrete for commercial and residential construction. “Our […] 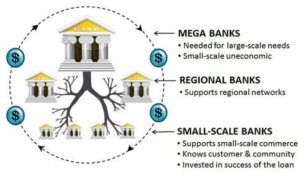 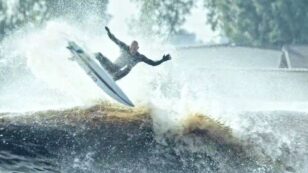 Remember when surfing legend Kelly Slater and his team of engineers at the Kelly Slater Wave Company unveiled their awesome man-made wave last month? Well, as it turns out, this “freak of technology” is powered entirely by solar. https://twitter.com/kellyslater/status/677899896087711746 expand=1] Last week, the pro surfer’s wave company announced a partnership with Pacific Gas and Electric Company’s (PG&E) […] 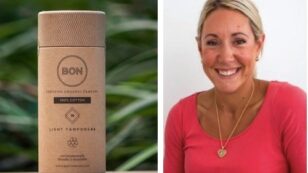 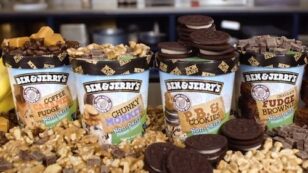