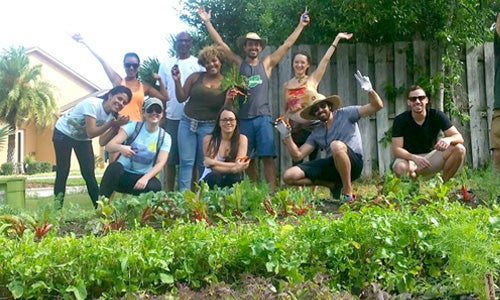 Eating local keeps communities healthy and reduces the miles that food travels to get to your plate, but what could be more local than plucking food right from your own yard? Fleet Farming volunteers. Photo credit: Fleet Farming Fleet Farming, a bike-powered, all-volunteer team of farmers in Orlando, Florida is turning wasteful, water-hogging lawns into mini […] 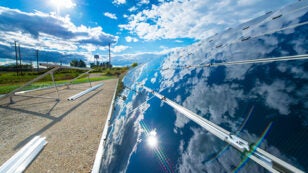 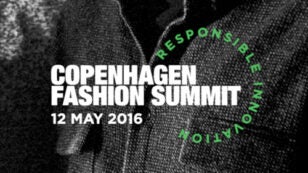 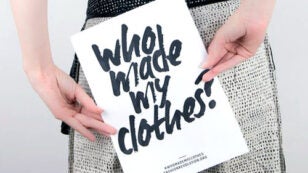 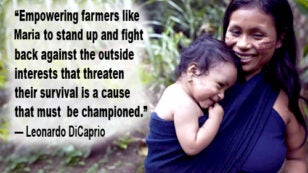 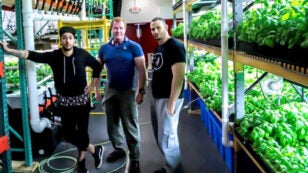 With its muggy summers and freezing winters, Philadelphia isn’t exactly known as an agricultural hotspot. But a resolution passed Thursday by Philadelphia City Council could put the City of Brotherly Love on the map as the next international green hub. Will Philly’s skyscrapers be home to urban farms? Vertical farms, which use height to maximize growth space […] 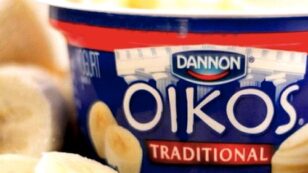 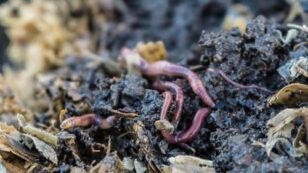 Water, as we all know, is a terrible thing to waste. But for businesses that go through a lot of water—dairy farmers, wineries and sewage plants—vast quantities of wastewater is an unfortunate byproduct. But since 1995, Chilean company BioFiltro has recycled more than 28 billion gallons of water to date with this humble organism: the […] 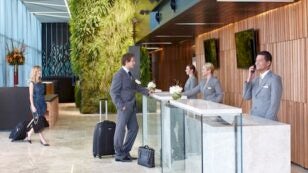 In an attempt to eliminate 30 percent of its food waste by 2020, AccorHotels has announced plans to grow vegetables at 1,000 of its hotels. The Novotel at Auckland Airport, New Zealand. Photo credit: Chris McLennan/AccorHotels The Paris-based AccorHotels is one of the world’s largest hospitality groups. It operates and franchises roughly 3,900 hotels in 92 countries, […] 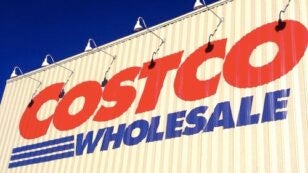 Costco has already turned its back on genetically modified salmon and now the major warehouse club is helping farmers buy land and equipment to grow organics in order to meet insatiable consumer appetite for healthier food. The wholesale giant is working with farmers to help them transition to organic fare to meet growing consumer demand for organic foods. […] 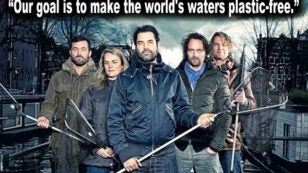 The premise behind the Amsterdam-based venture Plastic Whale is beautifully simple. First, the company fishes out plastic bottles and other debris from the city’s numerous canals. Second, when enough bottles are collected, the plastic is transformed into material to make a boat. Third, the new boat is used to fish for more plastic bottles—to make […] 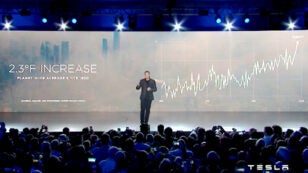 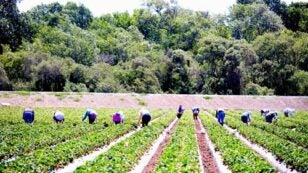 By Kirsten James Long before the California drought became a national crisis, multinational berry company Driscoll’s knew it had to organize a solution to the water problem its grower partners were facing. Groundwater was being over-pumped in its major California growing region in the Pajaro Valley, and as a result saltwater was seeping into farmers’ […]