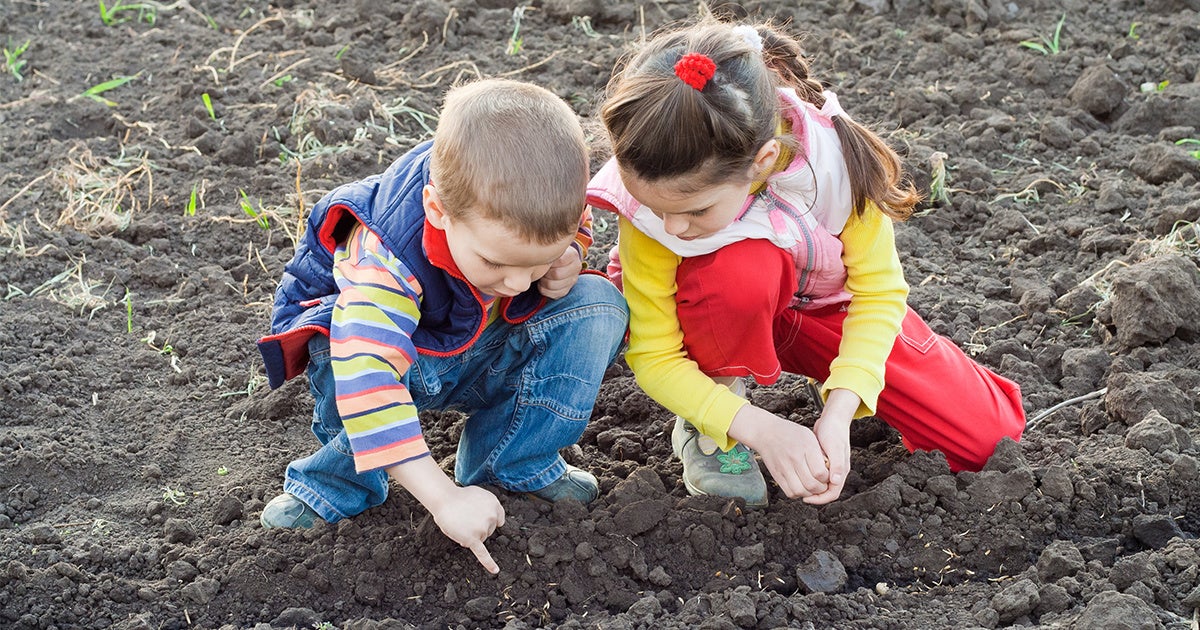 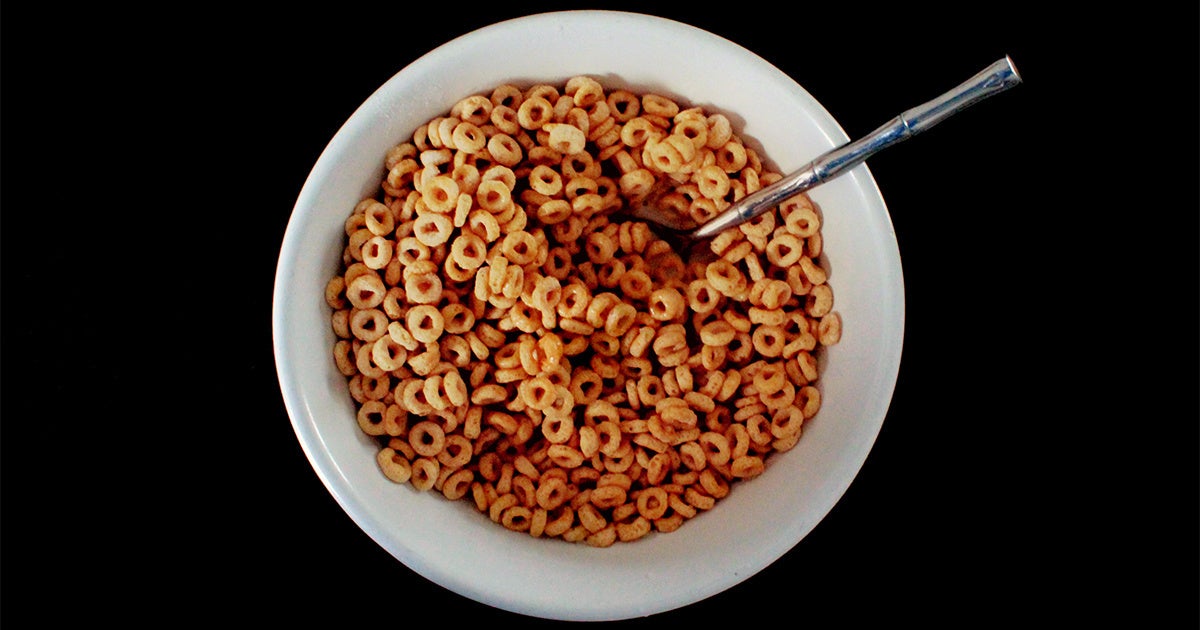 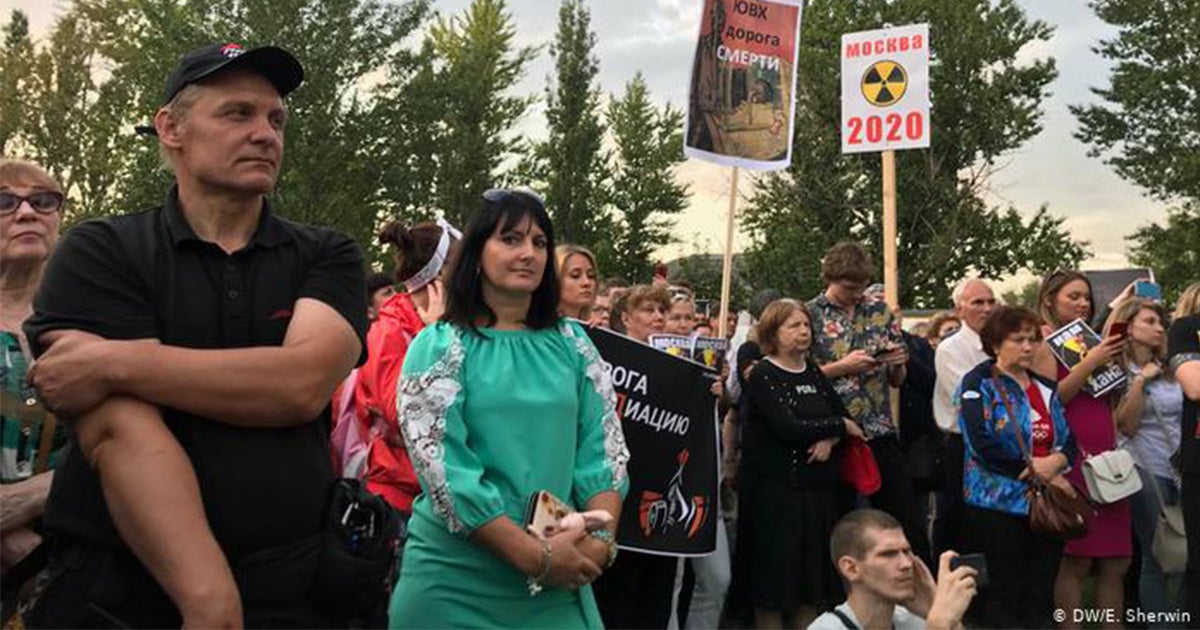 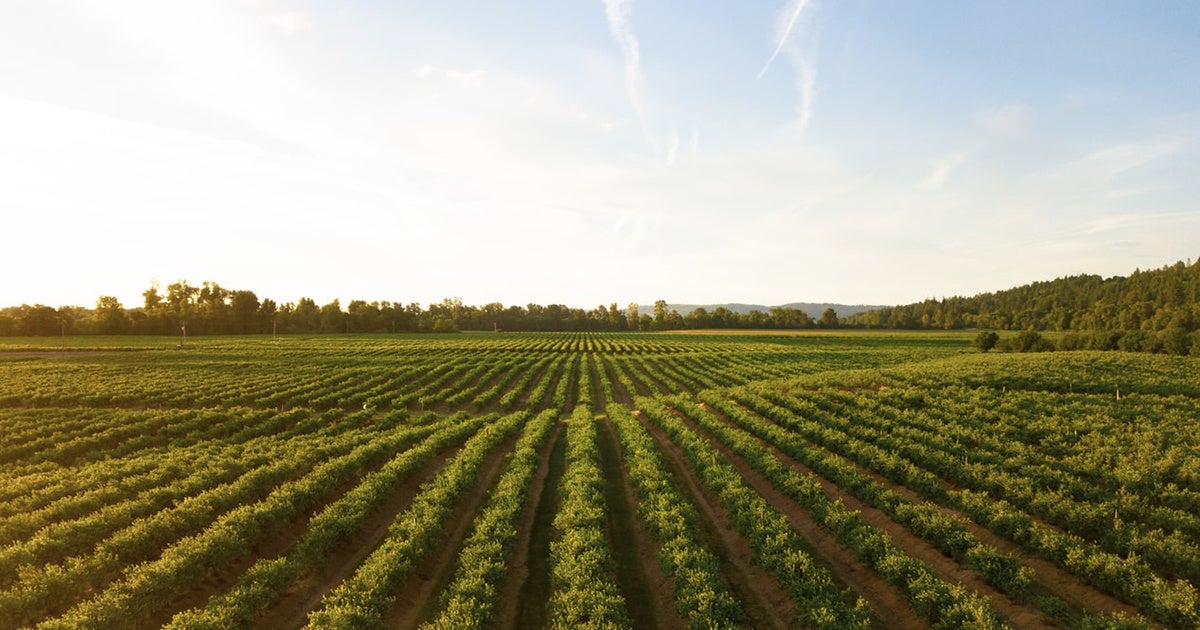 What Is Regenerative Agriculture? 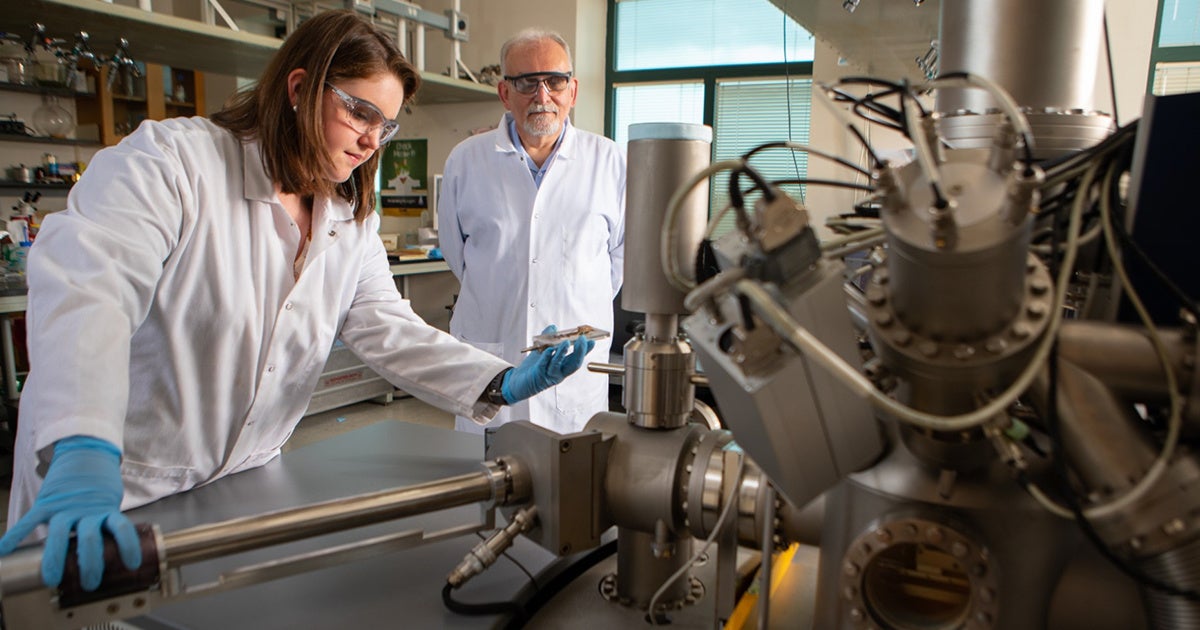 How Citizen Scientists Could Help Rescue Public Health From Polluters 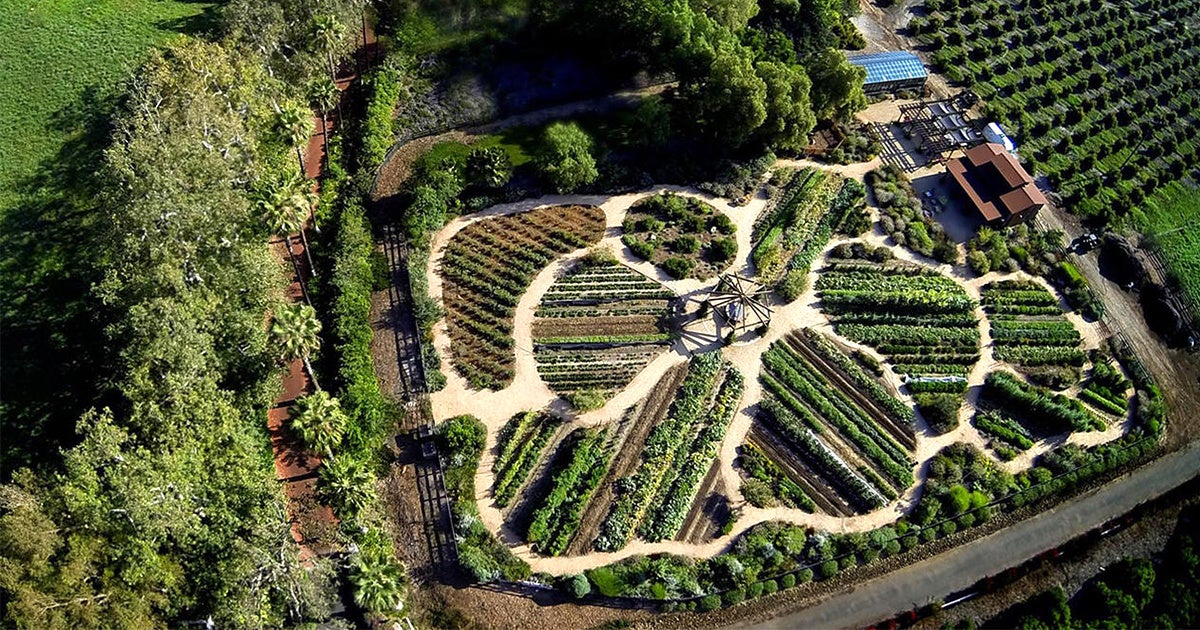 By Courtney Lindwall Growing your own juicy tomatoes or crisp peppers sounds idyllic. But in practice, backyard farming can be daunting. Many gardeners dealing with pests, weeds and unpredictable weather quickly find themselves questioning whether they are working with nature or against it. Just ask John and Molly Chester, who bought a sandy, barren plot […] 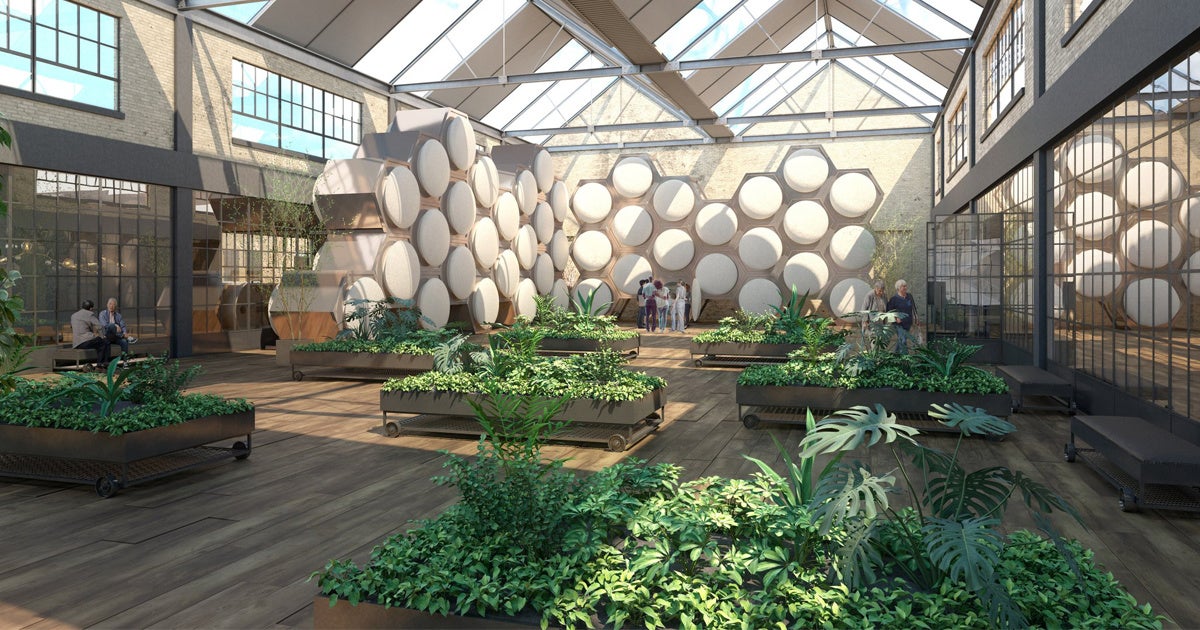 Washington became the first U.S. state to legalize human composting Tuesday, offering residents a more environmentally friendly way to dispose of their remains, AFP reported. The bill, signed by Governor and climate-focused presidential candidate Jay Inslee, would allow people who die in Washington after May 2020 to forgo burial or cremation and have their bodies […] 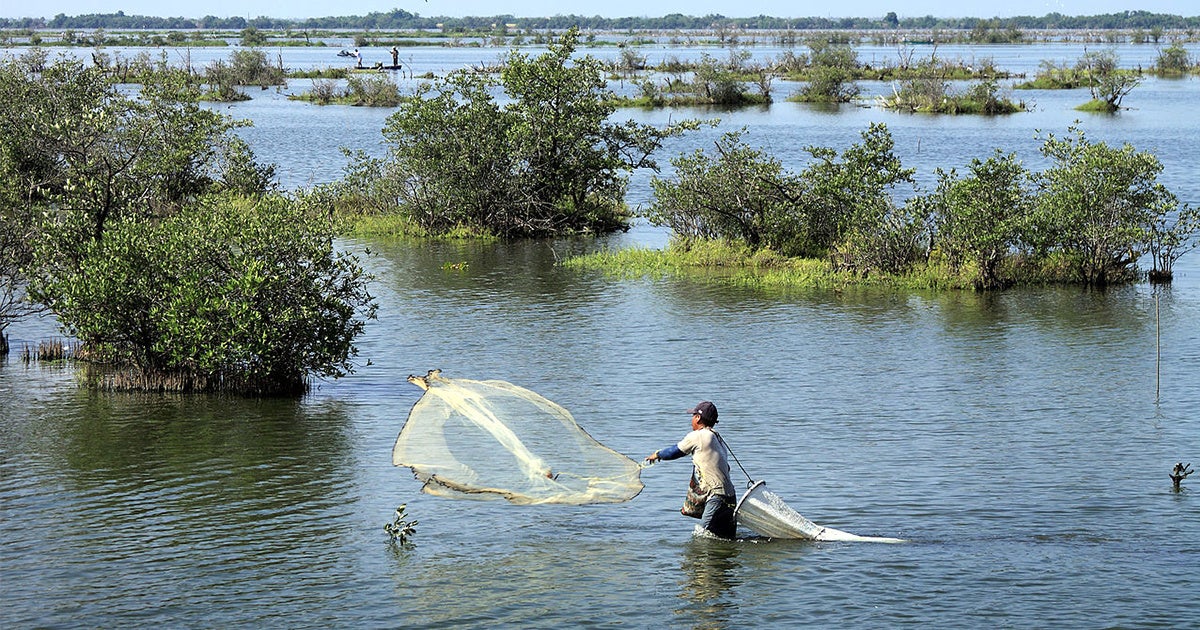 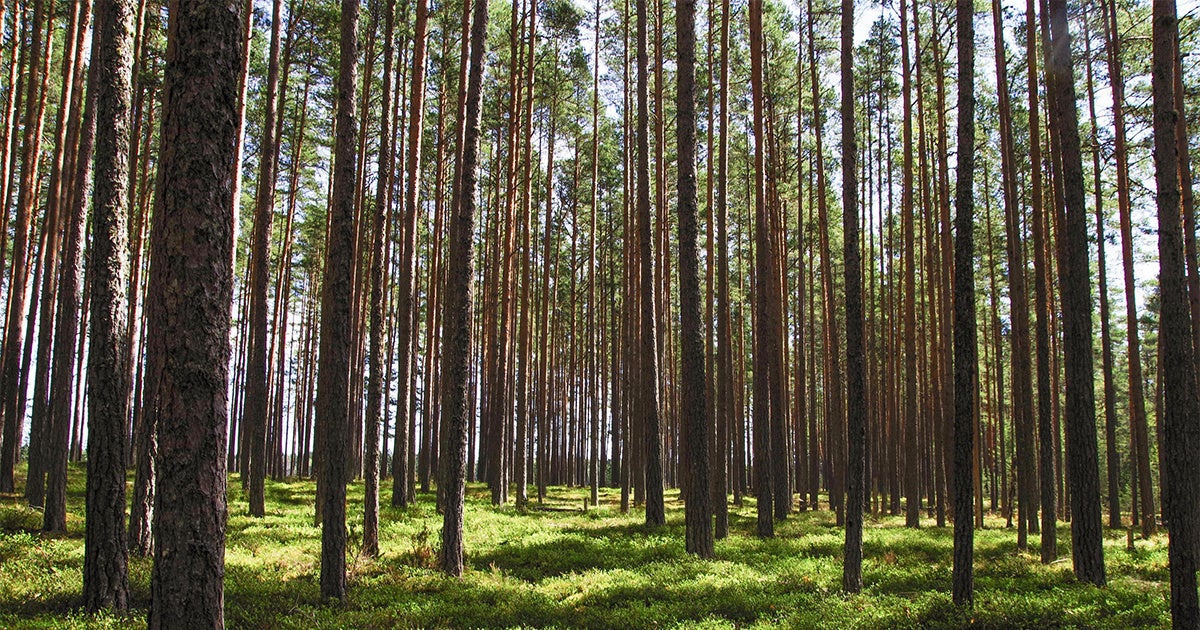 For the first time ever, scientists have made a complete map of the “wood wide web,” the underground network of bacteria and fungi that connects trees and passes nutrients from the soil to their roots, as Science Magazine explained. The paper, published in Nature Thursday, draws on a database of more than 1.1 million forest […] 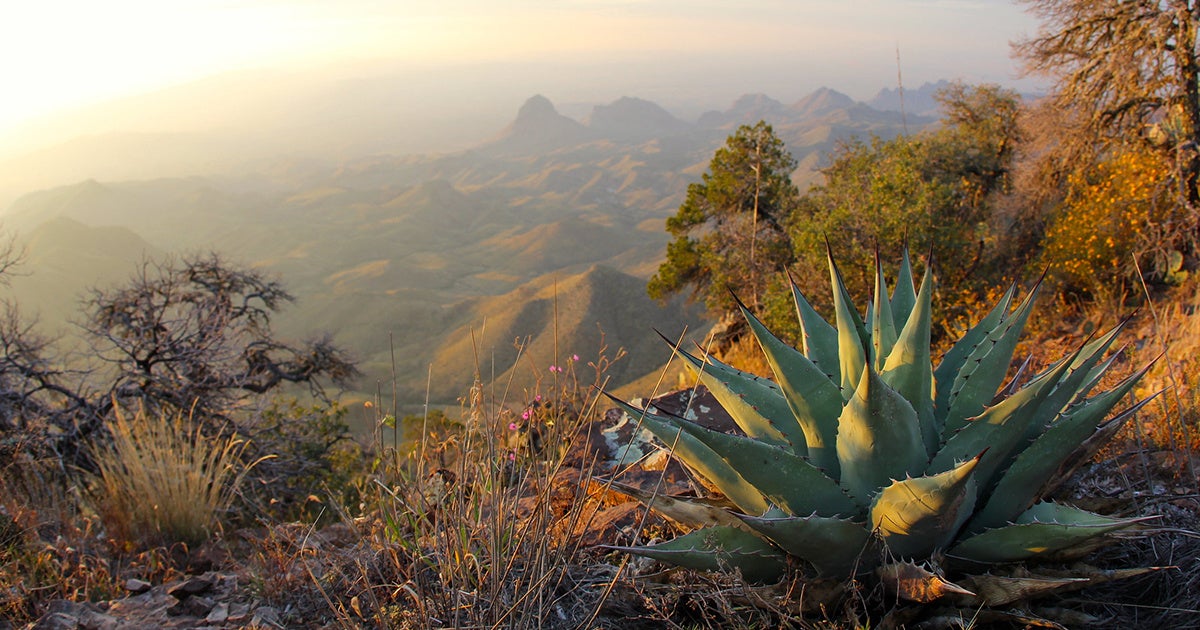 Nearly All National Parks Are Suffering From Air Pollution

Ninety-six percent of America’s national parks have significant air pollution issues ranging from unhealthy breathing conditions to contaminated soils and waterways, according to a new report released by the National Parks Conservation Association (NPCA). National Parks Conservation Association “When people think of iconic parks like Joshua Tree or the Grand Canyon, they think of unspoiled […] 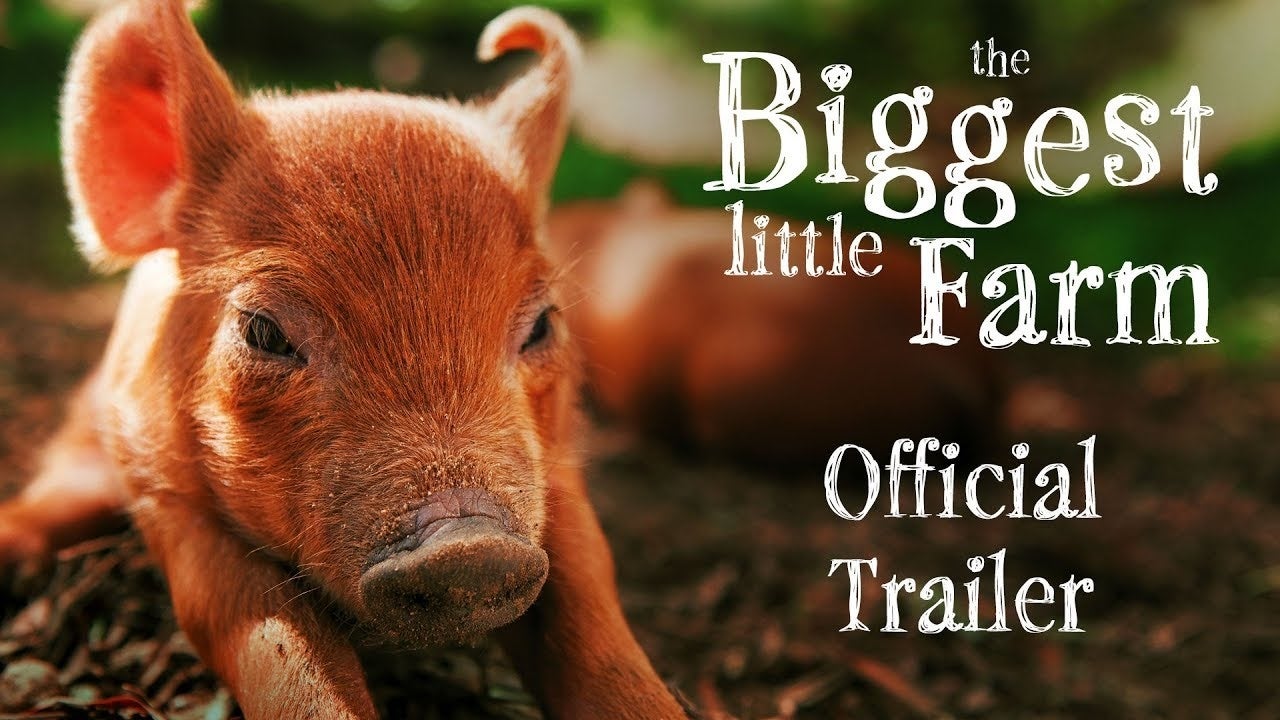 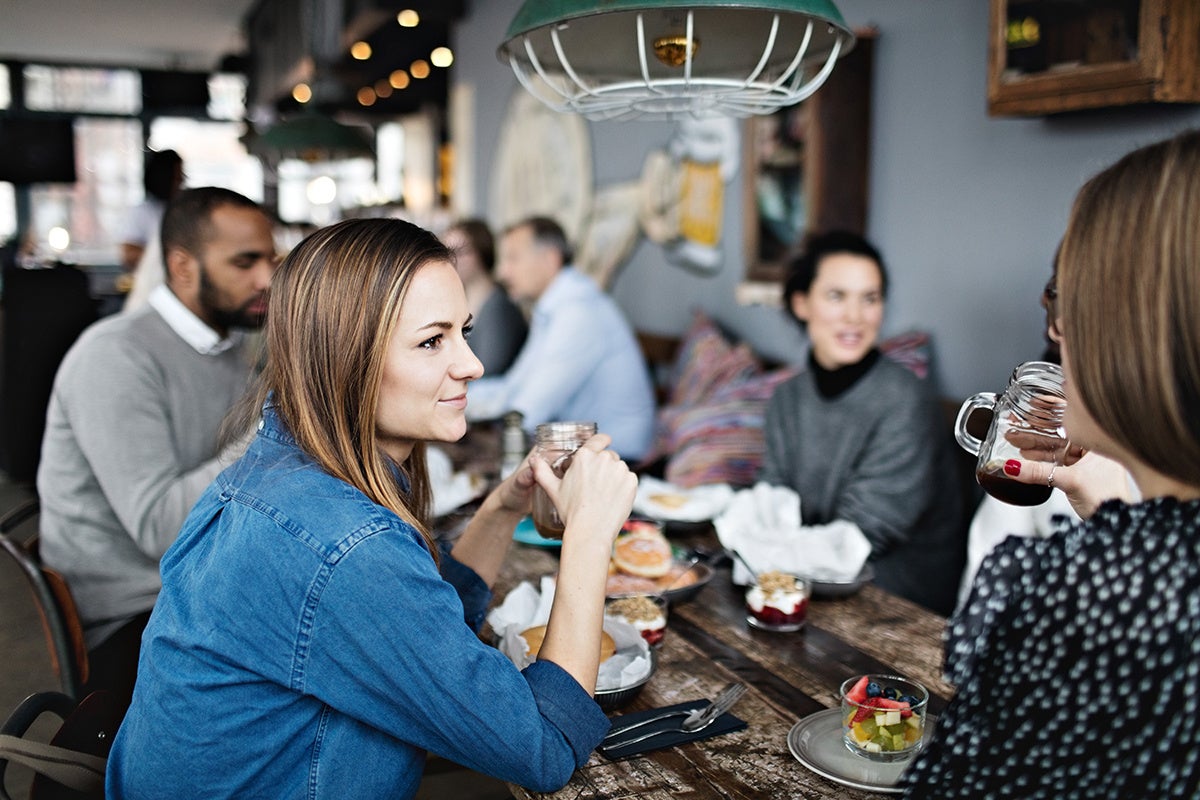 Dining out in California may offer an opportunity to fight climate change, thanks to a new initiative. The Restore California Renewable Restaurant program, launched this month, asks restaurants that opt into the program to add a 1 percent surcharge to each customer’s bill. The money collected will then go to a state fund supporting sustainable […] 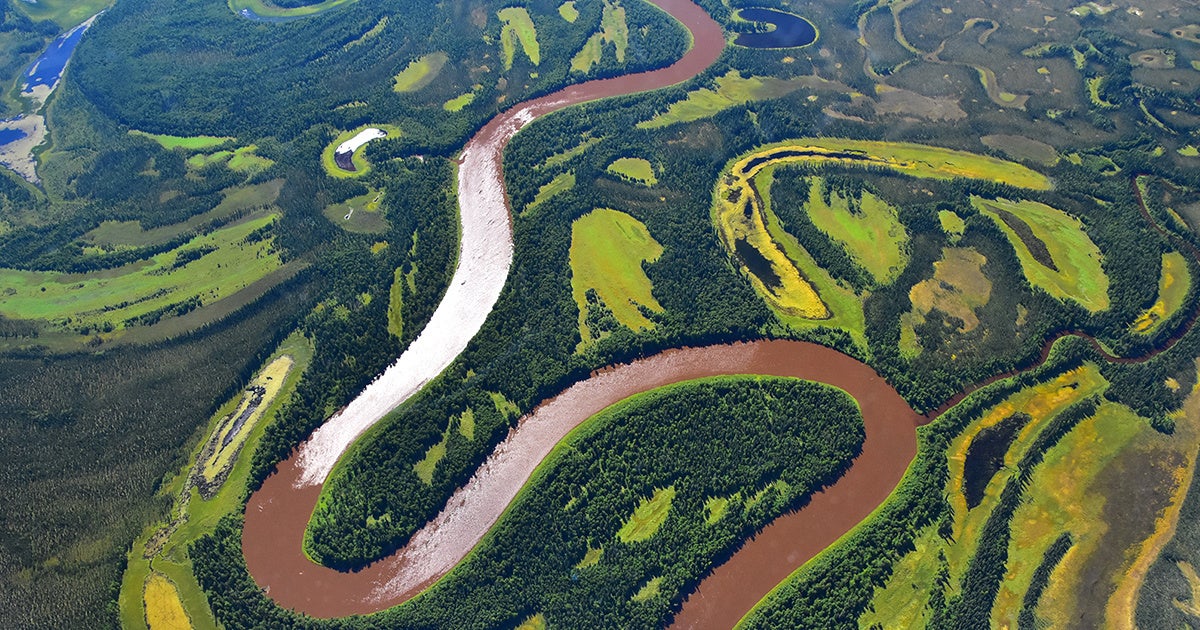 By Tim Radford Scientists have identified yet another hazard linked to the thawing permafrost: laughing gas. A series of flights over the North Slope of Alaska has detected unexpected levels of emissions of the greenhouse gas nitrous oxide from the rapidly warming soils. Nitrous oxide, which chemists know also as laughing gas, is an estimated […]