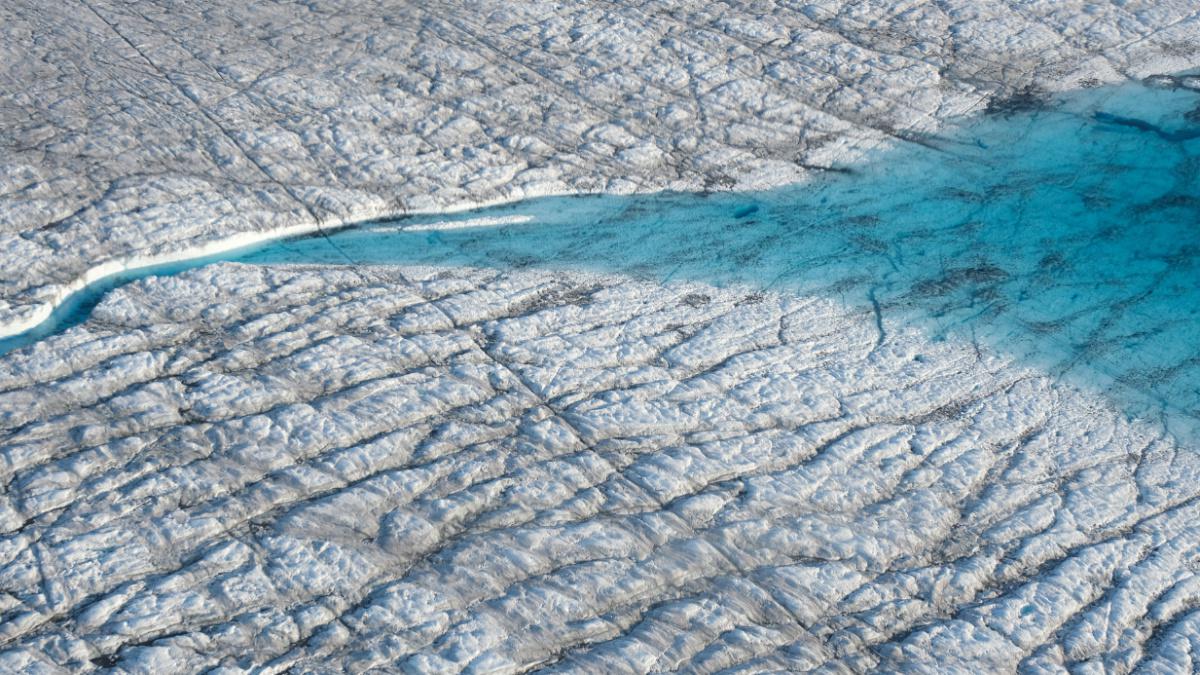 A new study of Greenland‘s glacial rivers has important implications for how scientists might model future ice melt and subsequent sea level rise. Previously, researchers thought they could measure ice melt simply by looking at the amount of meltwater sitting on top of glaciers and in moulins — shafts in the glacier that empty rivers […] 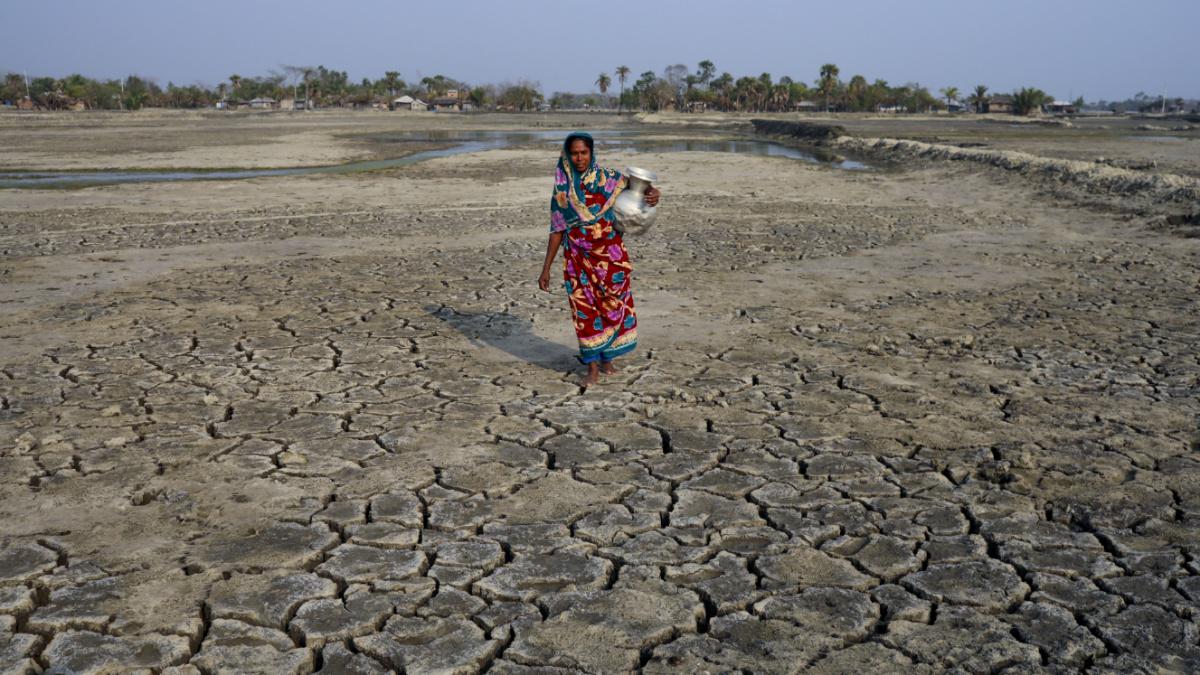 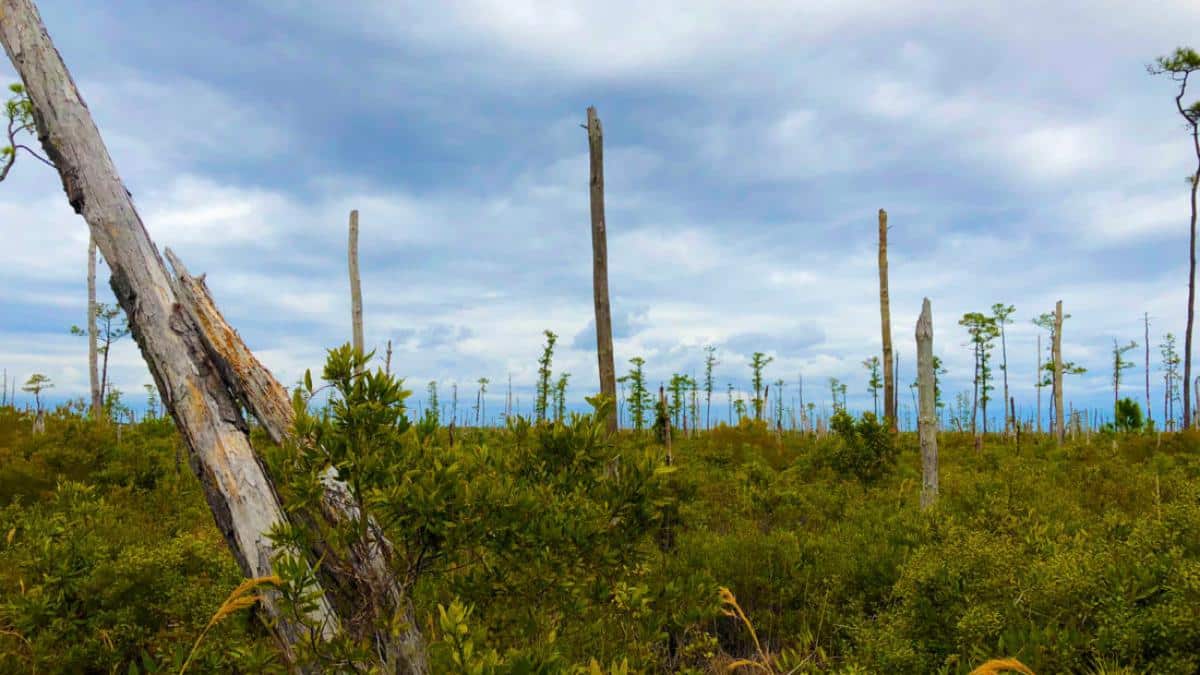 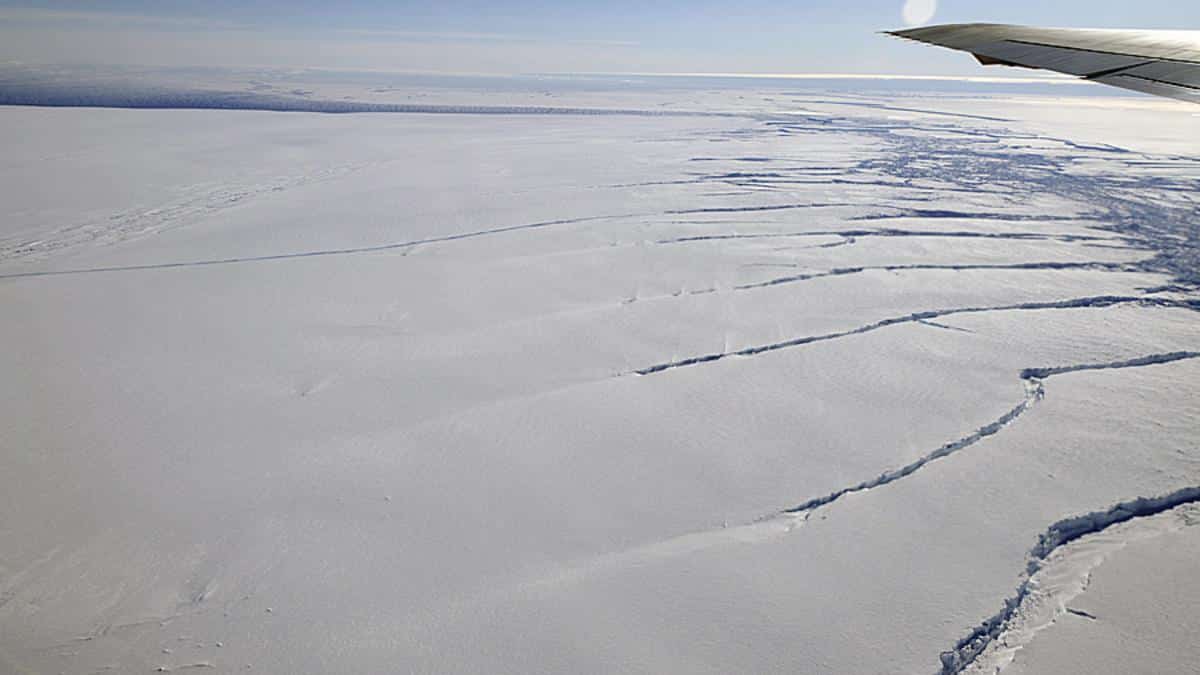 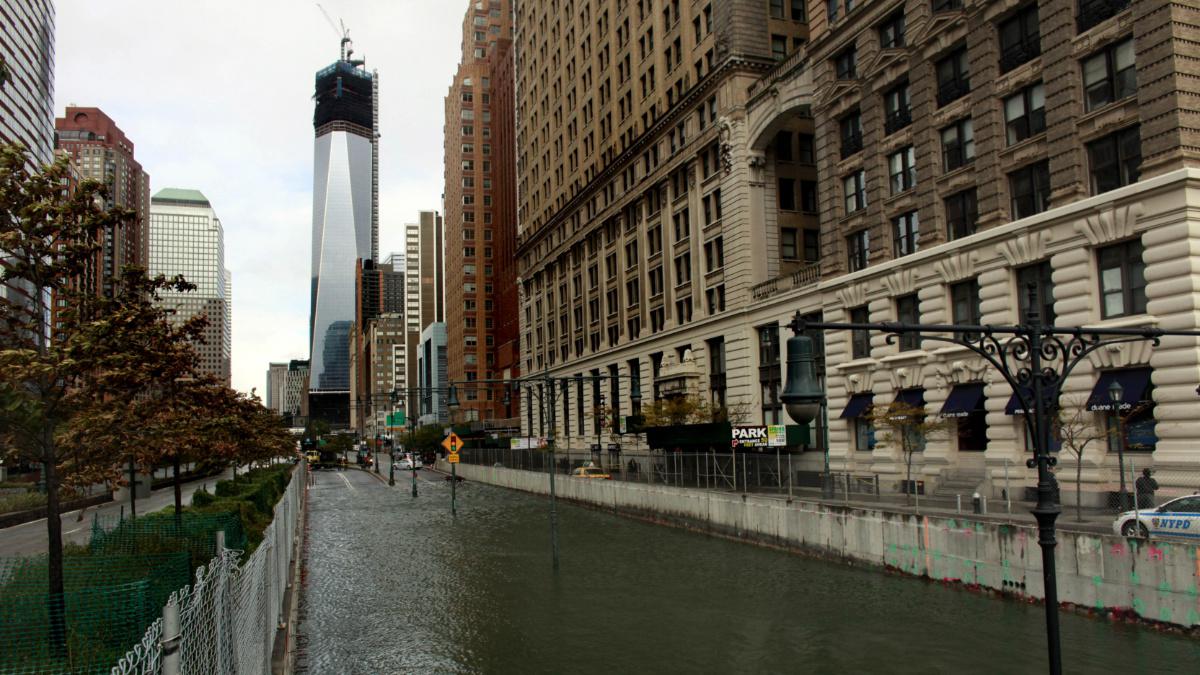 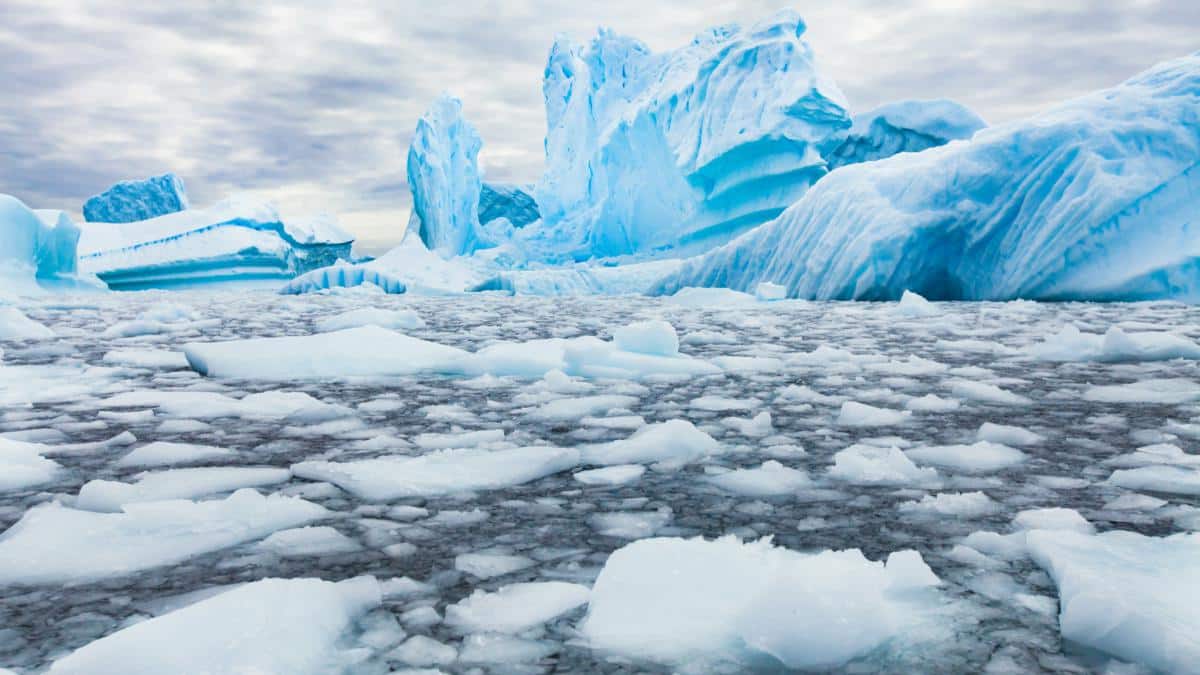 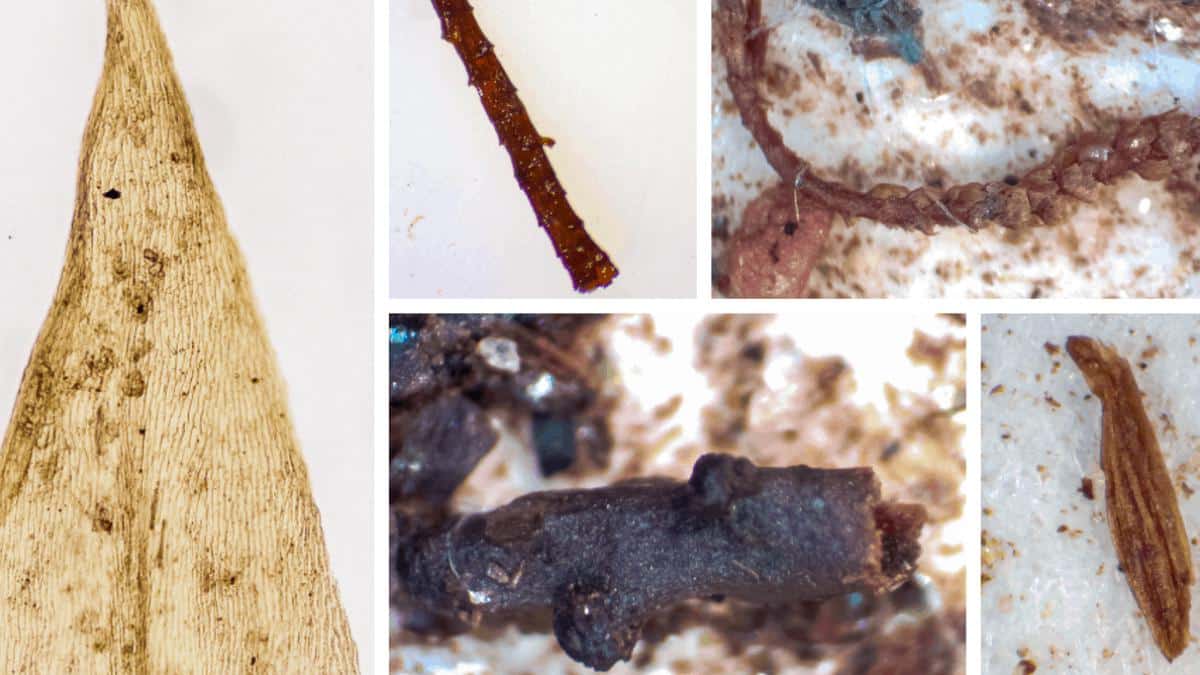 By Andrew Christ and Paul Bierman In 1963, inside a covert U.S. military base in northern Greenland, a team of scientists began drilling down through the Greenland ice sheet. Piece by piece, they extracted an ice core 4 inches across and nearly a mile long. At the very end, they pulled up something else – […] 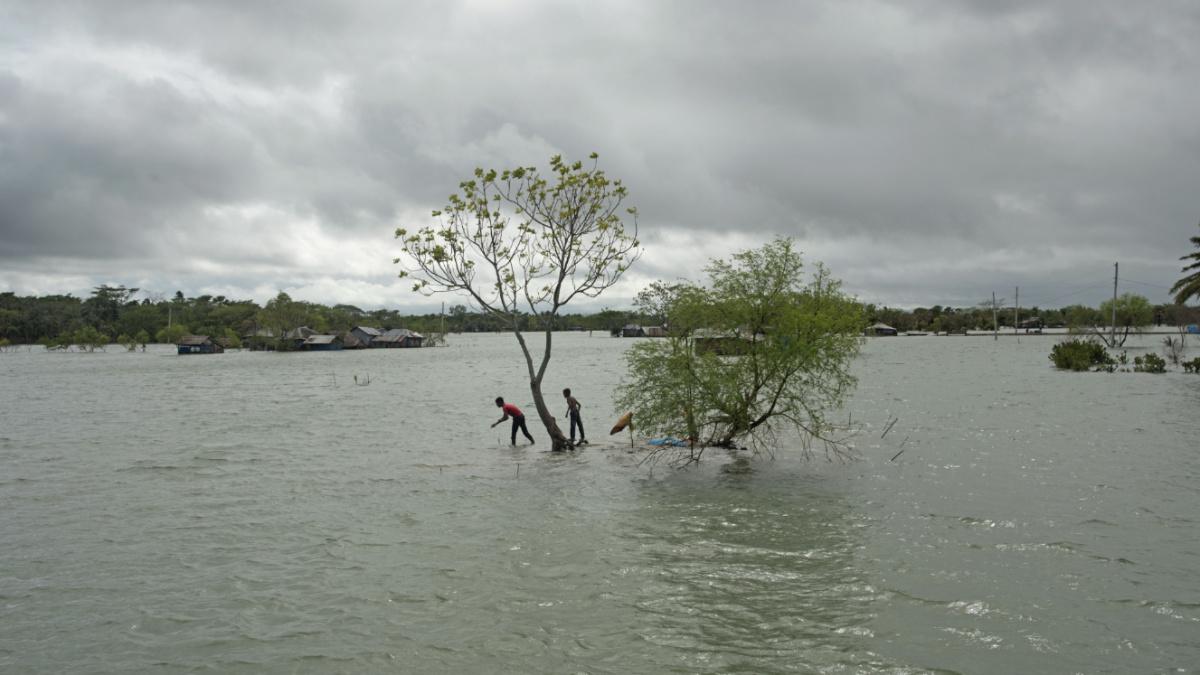 By Jessica Corbett A new study from Australian and Chinese researchers adds weight to scientists’ warnings from recent United Nations reports about how sea levels are expected to rise dangerously in the coming decades because of human activity that’s driving global heating. The research, published Friday in the journal Nature Communications, found that sea level […] 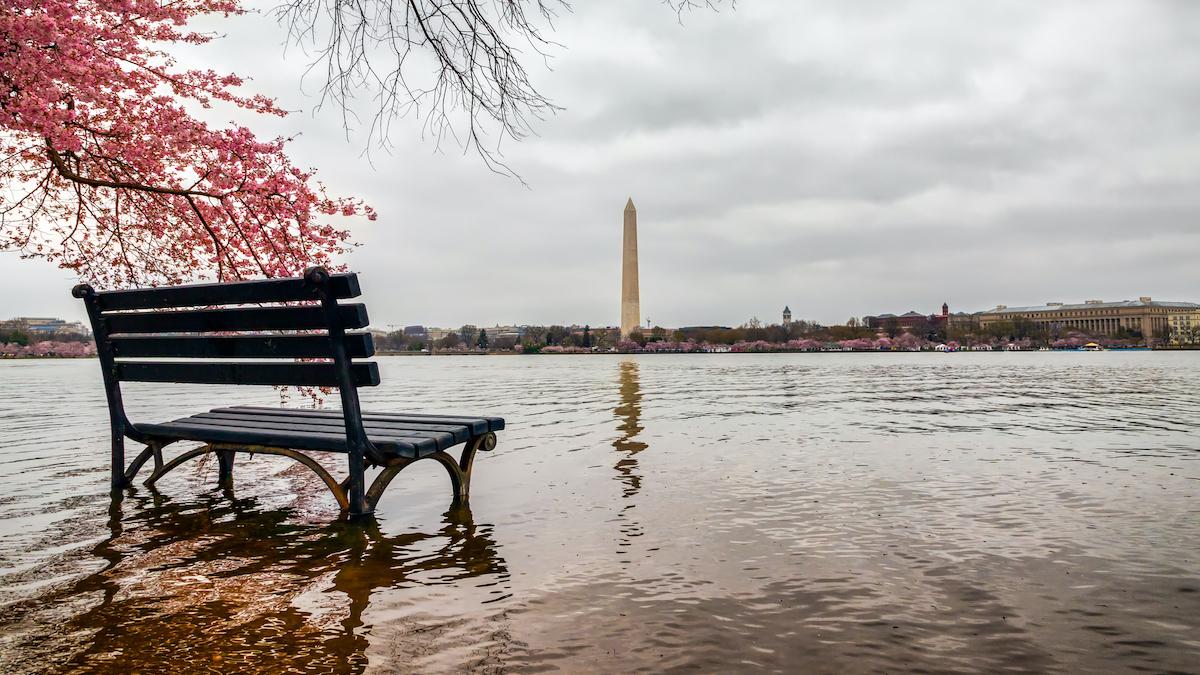 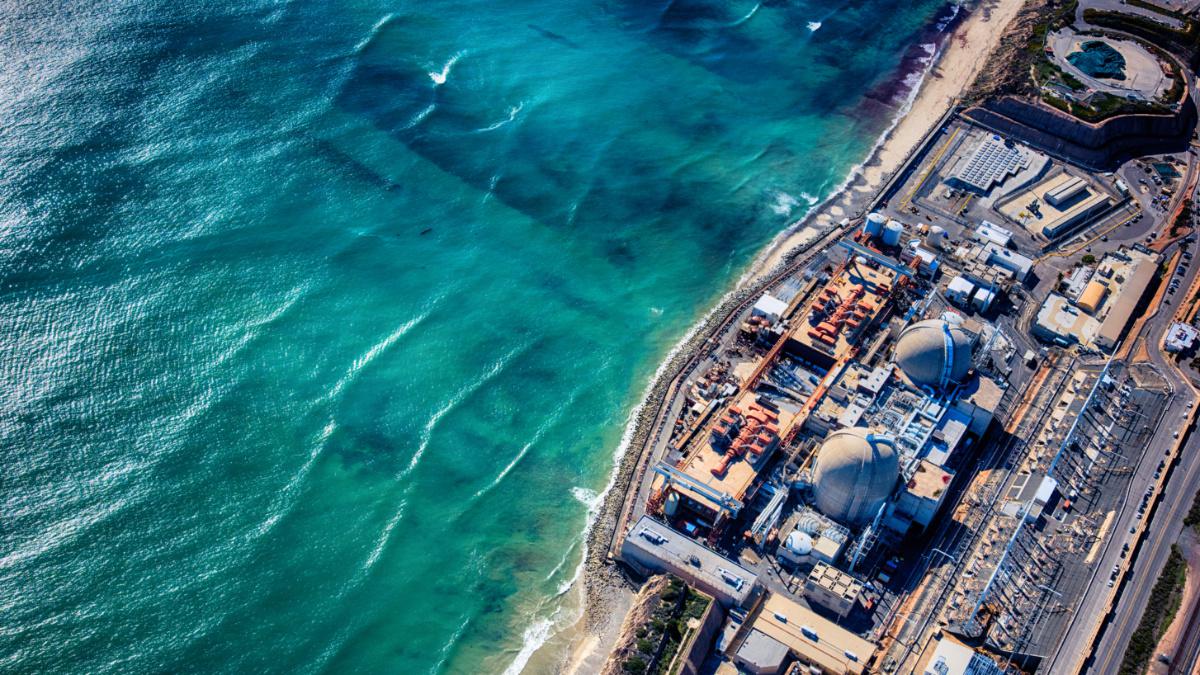 Nuclear power is a source of low-carbon electricity, but producing it creates dangerous radioactive waste that needs to be stored safely and permanently. Recent research suggests that as seas rise, some nuclear waste storage facilities are at risk of flooding or storm damage. “We really focused in to say, ‘OK, well, how many plants might […] 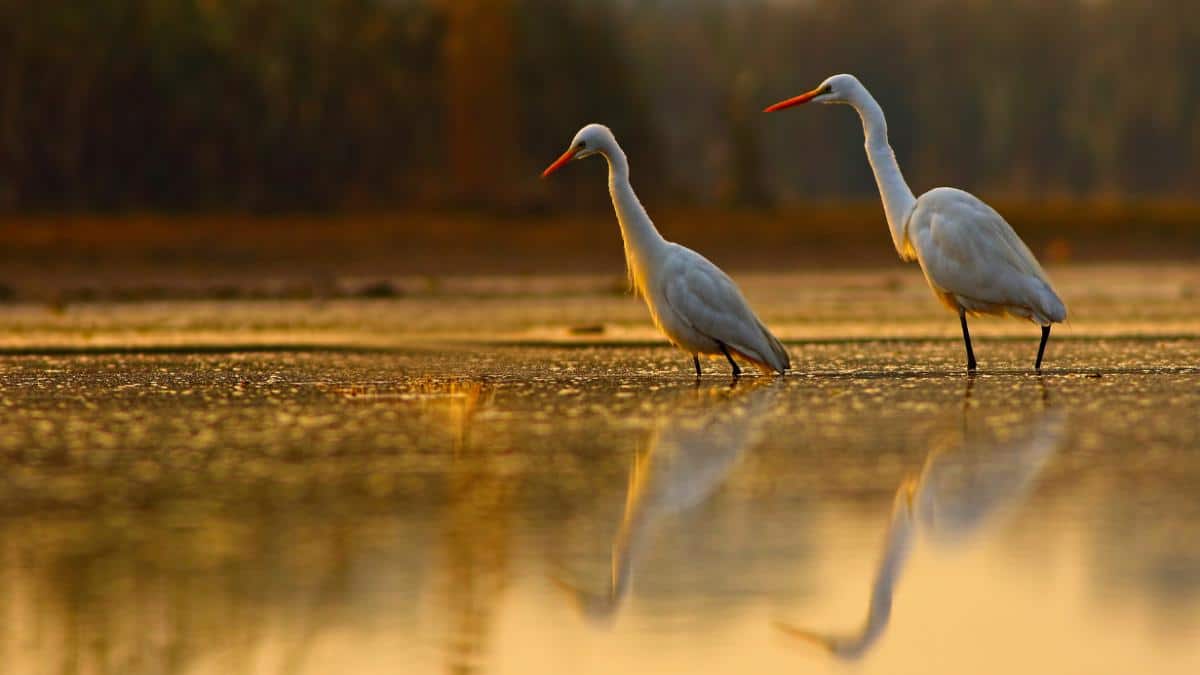 How to Save Saltwater Wetlands From Rising Seas

By Jeff Peterson America’s coastal saltwater wetlands are on a course toward functional extinction in the coming decades. Their demise will come at the hands of steadily accelerating sea-level rise and relentless coastal development. As these wetlands disappear, they will take with them habitat, storm buffering and carbon sequestration benefits of tremendous value. Fortunately, there […] 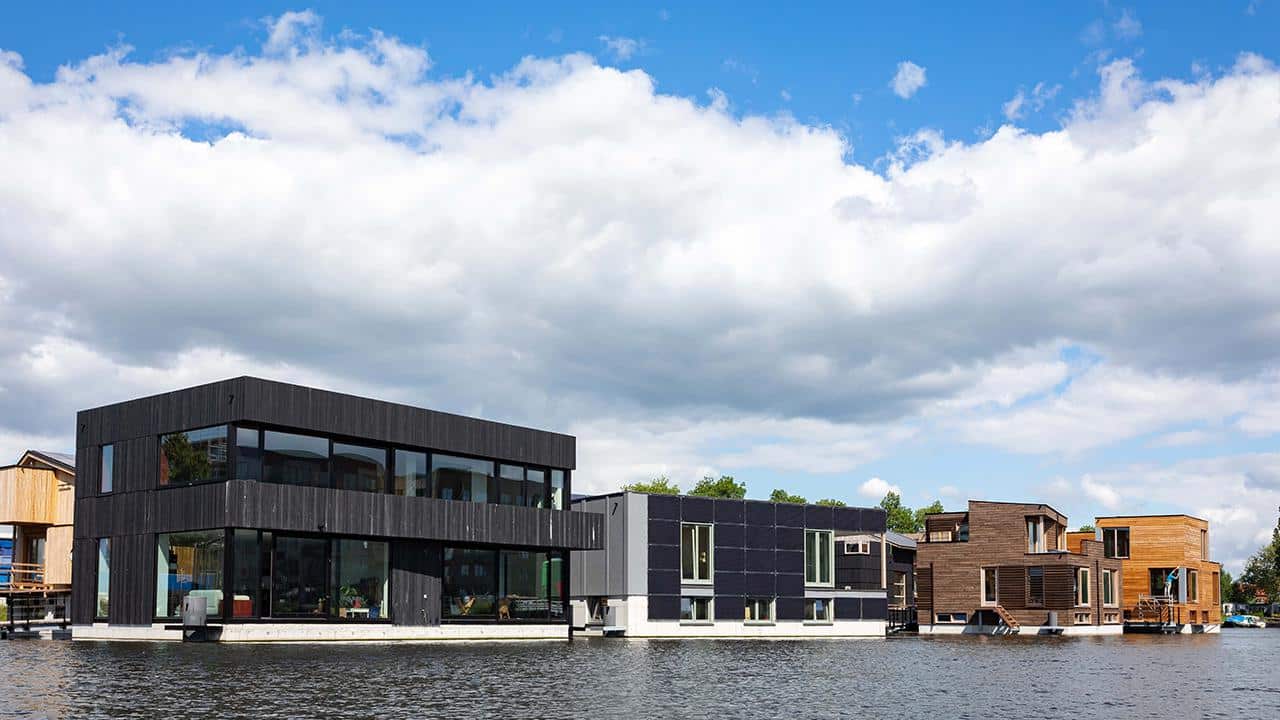 By Victoria Masterson Living on water is a reality for more than 100 people in Amsterdam’s Schoonschip neighborhood. It has 46 sustainable homes across 30 water plots. Population density and climate change is increasing interest in alternative accommodation options, including opening up underground spaces. With cities running out of space and rising sea levels predicted […] 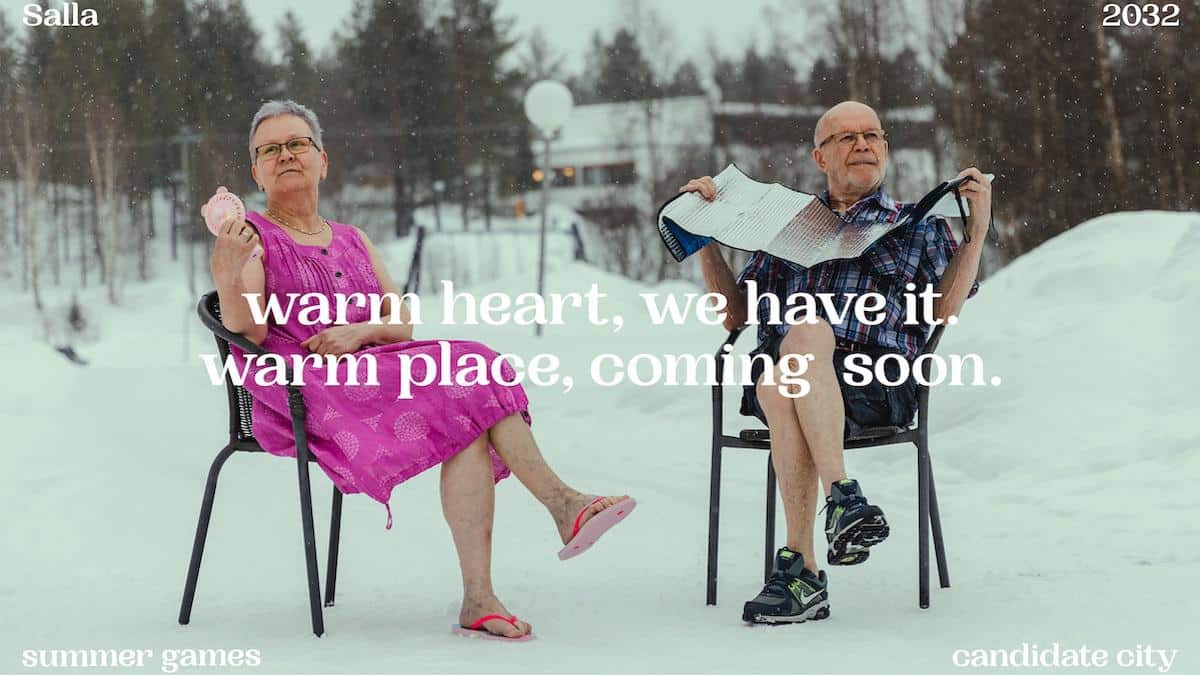