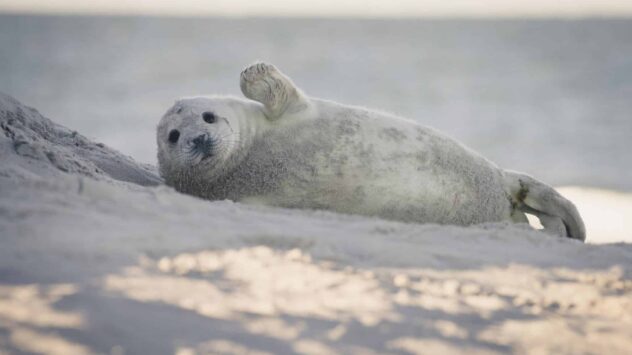 It turns out, humans have a skill in common with baby seals: we can both lower our pitch in response to the world around us. That’s the result of a new study published in Philosophical Transactions of the Royal Society B Monday, which marks the first time this ability has been observed in baby seals. […] 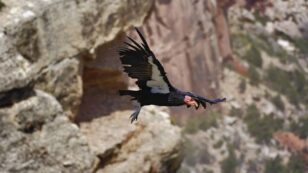 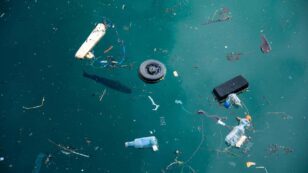 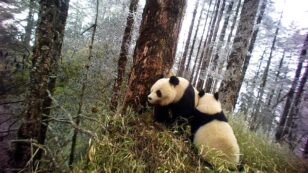 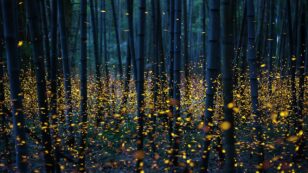 How Do These Fireflies Sync Their Iconic Flashes? New Research Has Answers 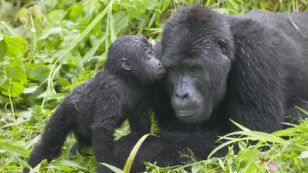 Great Apes Could Lose 94% of African Home Due to Climate Crisis and Other Human Actions, Study Finds

Humans are at risk of putting their closest animal relatives out of a home. A new study published in Diversity and Distributions Sunday warned that Africa’s great apes could lose more than 90 percent of their habitat within the next 30 years due to the combined pressures of human population growth, resource extraction and the […] 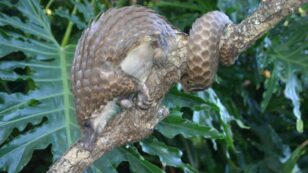 By Charles Emogor The white-bellied pangolin is one of eight evolutionary distinct pangolin species split equally between Africa and Asia. They’re among the very few mammals with scales and have a tongue that, when pulled out of its cavity, is longer than their entire body, which measures about 30 inches. These gentle and somewhat quirky […] 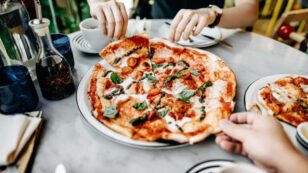 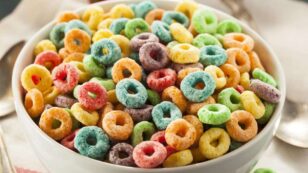 By Nate Seltenrich Synthetic dyes used as colorants in many common foods and drinks can negatively affect attention and activity in children, according to a comprehensive review of existing evidence published this month by the California Office of Environmental Health Hazard Assessment (OEHHA). Funded by the California legislature in 2018, the new report involved a […] 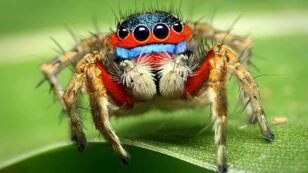 By John R. Platt Spiders need our help, and we may need to overcome our biases and fears to make that happen. “The feeling that people have towards spiders is not unique,” says Marco Isaia, an arachnologist and associate professor at the University of Turin in Italy. “Nightmares, anxieties and fears are very frequent reactions […] 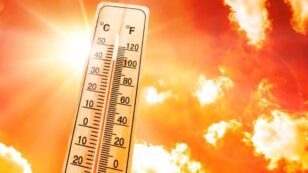 Describing hotter temperatures and altered weather as the “new normal” under climate change has become cliché, and updated NOAA data makes it official. The U.S. is now hotter than it was just a decade ago, wetter in the central and eastern parts of the country, and drier in the West, according to NOAA data released […] 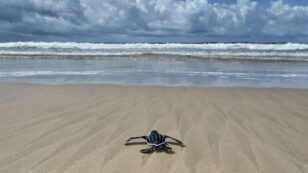 By Marlowe Starling Clear-skied, low-wind summer days are rare off the coast of California. But they’re a blessing if you’re a researcher tracking down critically endangered leatherback sea turtles. Marine ecologists Scott Benson and Karin Forney, with NOAA’s Southwest Fisheries Science Center, spent many of those days tag-teaming a decades-long research effort to collect data […] 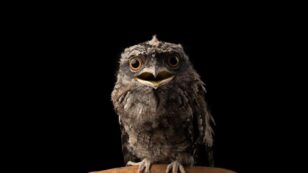 What is the world’s most Instagrammable bird? It turns out science has the answer. In a study published last week, researchers in Germany analyzed more than 27,000 bird photos posted on the popular social media platform to determine Instagram’s “most aesthetically pleasing bird.” Researchers concluded the surprising winner is the frogmouth, an unusual-looking nocturnal bird […]