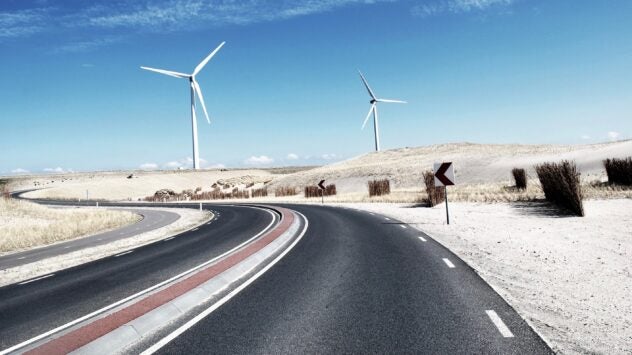 The growing demand for renewable energy led to record setting growth in wind power capacity as technology has made harnessing wind power increasingly efficient and more wind farms have been completed and have joined the electrical grid, according to The Telegraph. The Global Wind Energy Council reported that in 2019 wind power capacity grew by […] 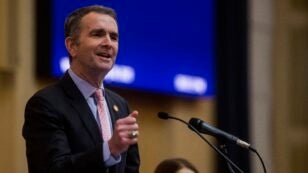 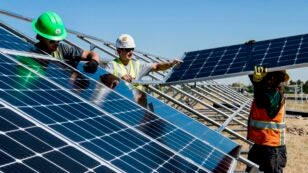 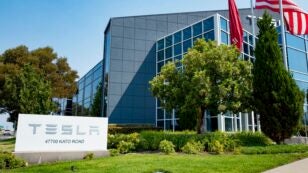 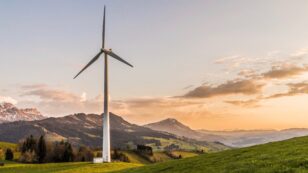 By Carla Ruas A brand new year is upon us and the future is full of possibilities. We have the chance to do better — especially when it comes to tackling the climate crisis. The year 2019 will go down in history for being hot. Scientists estimate it was the second-warmest year since temperature recordings […] 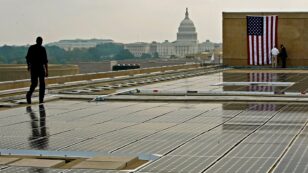 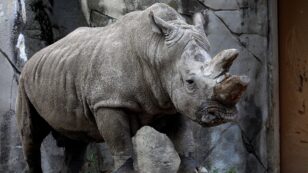 By Diana Madson At the Detroit Zoo, giraffes, rhinos, and zebras not only fascinate visitors — they also generate what the zoo calls “poo power.” “Animal manure is very usable. It has a lot of energy in it,” says Manager of Sustainability Rachel Handbury. In 2017, the zoo became the first in the country to […] 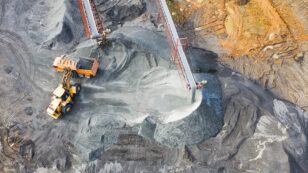 The plummeting demand for coal-fired power has led to the shutdown of hundreds of plants and saved an estimated 26,610 lives, according to a new study published in the journal Nature Sustainability, as Yale Environment 360 reported. Not only has the move towards other sources of power saved lives, but it has also led to […] 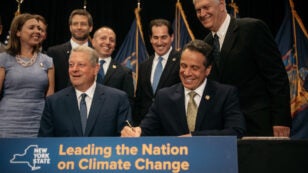 2019 Was a Big Year for Renewable Energy in New York

By Cullen Howe When Governor Cuomo signed the Climate Leadership and Community Protection Act (CLCPA) into law in July 2019, it cemented New York State as a national leader in ramping up clean energy and the broader fight against climate change. In addition to reducing statewide greenhouse gas emissions 40 percent by 2030 and 85 […] 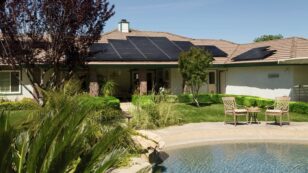 By Lara Ettenson Reflecting on 2019, it is hard to grapple with the extent of this year’s climate tragedies like massive wildfires and flooding. Yet even when things seem as dire as ever, there is continual news of progress, perseverance, and hope. And energy efficiency — the cheapest way to cut our energy waste and […] 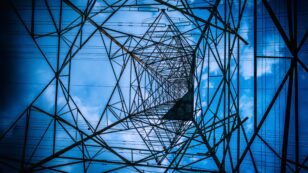 Renewables Are Gaining Traction, but We Need to Be Able to Store the Energy

By Elliott Negin The Royal Swedish Academy of Sciences’ recent decision to award the 2019 Nobel Prize in Chemistry to scientists who developed rechargeable lithium-ion batteries reminded the world just how transformative they have been. Without them, we wouldn’t have smartphones or electric cars. But it’s their potential to store electricity generated by the sun […] 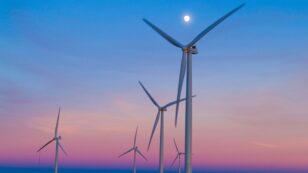 Wind Energy Is on the Rise in the Great Plains

Wind whipping across the Great Plains can generate a lot of electricity. But transporting that electricity from remote areas to cities and towns can be a big task. “It’s not something that can be solved on an individual state basis or an individual company basis,” said Nick Brown, CEO of Southwest Power Pool. And it’s […]