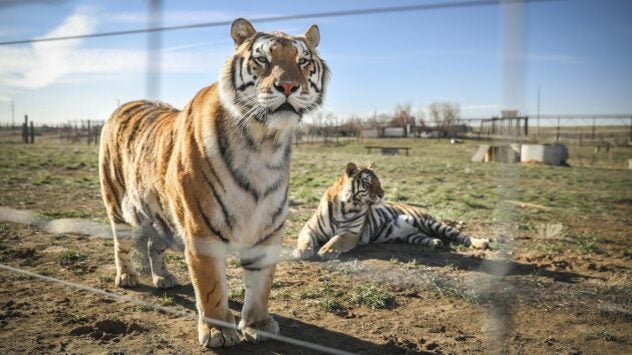 The U.S. House of Representatives voted Thursday to ban the keeping of big cats as pets, after the Netflix documentary series Tiger King drew renewed attention to the issue this spring. H.R. 1380, or the Big Cat Public Safety Act, passed the House 272 to 114, CBS News reported. Specifically, it limits who is permitted […] 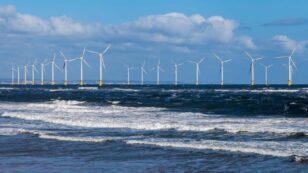 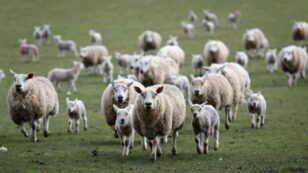 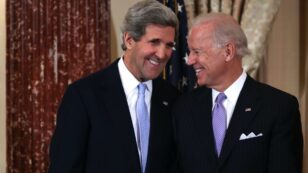 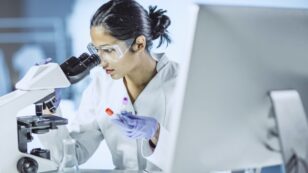 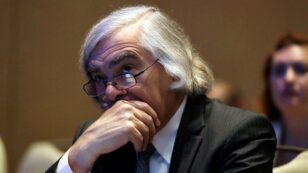 By Jake Johnson Amid reports that oil industry-friendly former Energy Secretary Ernest Moniz remains under consideration to return to his old post in the incoming Biden administration, a diverse coalition of environmental groups is mobilizing for an “all-out push” to keep Moniz away from the White House and demand a cabinet willing to boldly confront […] 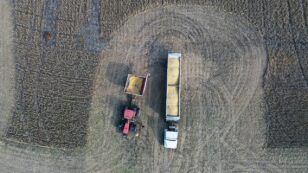 By Scott Faber The staggering number of food and farm workers who have died from Covid-19 has laid bare the Trump administration’s disastrous policies on food and farm issues. President Trump’s failure to provide these workers with protections from the coronavirus was the latest bad decision that made our food and the people who produce […] 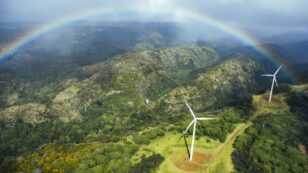 By Dan Farber With the next president of the United States finally decided, we can now begin moving on to the work at hand. Joe Biden’s election creates an exciting opportunity for climate action. But there’s one clear hurdle: Unless the January runoff elections in Georgia for two Senate seats deliver surprising success to the […] 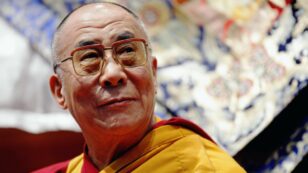 The Dalia Lama really wants the world to act on the climate crisis. The Tibetan Bhuddist spiritual leader has co-written a book called Our Only Home: A Climate Appeal to the World, which urges world leaders and ordinary people to work together to stop global warming. “Buddha would be green,” he claims in the book, […] 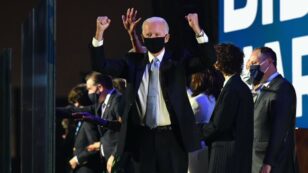 If President-elect Joe Biden follows through on his plan to combat the climate crisis, it could put the world “within striking distance” of meeting the Paris agreement goal of limiting global warming to 1.5 degrees Celsius above pre-industrial levels. That’s according to new analysis from Climate Action Tracker (CAT), an independent scientific analysis of how […] 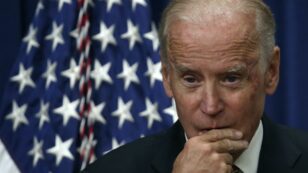 By Julia Conley With Democrats anxious about the probability that President-elect Joe Biden will be forced to grapple with a Republican-led Senate after taking office in January, a coalition of more than a dozen climate action groups are calling on Biden to take every possible step he can to help solve the planetary emergency without […] 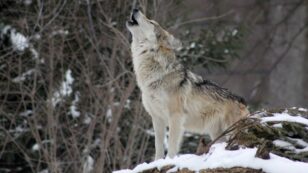 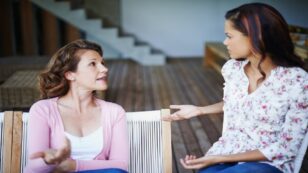 The Climate Crisis Is Dividing Generations and Households

The climate crisis and debates about its severity were at the forefront of the U.S. election, but in private homes and communities, the rift between the sides often took a generational rather than party-line split. While young people often cited a sense of despair and outrage over global heating, their alarm was often met by […]