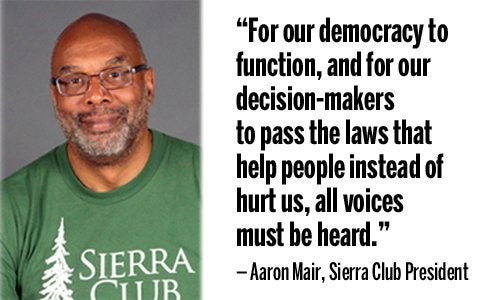 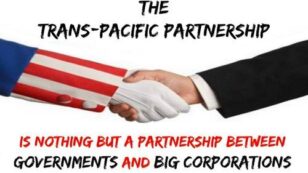 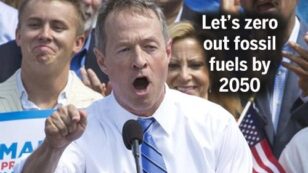 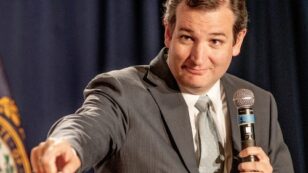 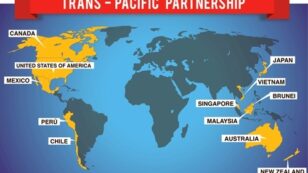 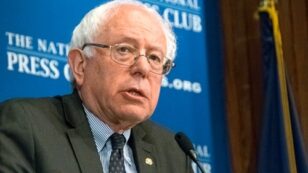 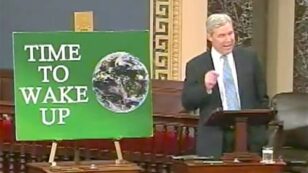 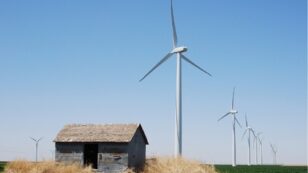 Throughout the last two decades state after state has passed renewable energy standards, often with big bipartisan majorities, as investment in technologies like wind and solar held great promise for economic growth and job creation in addition to cutting greenhouse gas emissions that drive climate change and decreasing air pollution. The wind industry in Kansas has already […] 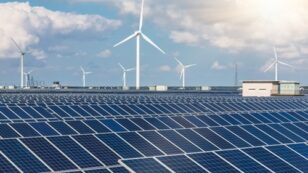 Just because you know doing something is a long shot doesn’t mean you shouldn’t try. That’s the attitude of seven Democratic senators who introduced a bill in Congress this week that would set a federal Renewable Energy Standard (RES). “To protect public health and address climate change, and to boost our economy, we need to […] 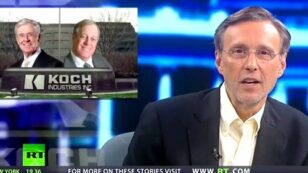 Watch the recent The Big Picture with Thom Hartmann as Brendan Fischer, Center for Media and Democracy and ALEC Exposed, joins the show. Hartmann and Fischer ask: “Are we finally witnessing the beginning of the great Republican revolt against the Koch brothers? And if so, how will that impact the fight to take money out of politics?” The Koch brothers network […] 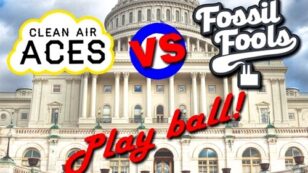 Spring time means baseball season for so many—a nice evening out at the ballpark with a hot dog, peanuts and a cold beverage. We all love a home run, except when it’s against our team, of course. So we here at the Sierra Club decided to mix baseball and politics to make it clear just […] 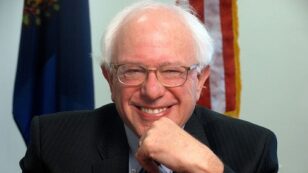 [Editor’s note: It’s official, Sen. Bernie Sanders (I-Vt.) announced Wednesday that he’s running for president of the U.S. in 2016. “I am running for president,” Sanders told The Associated Press. “People should not underestimate me … I’ve run outside of the two-party system, defeating Democrats and Republicans, taking on big-money candidates and, you know, I think the message […] 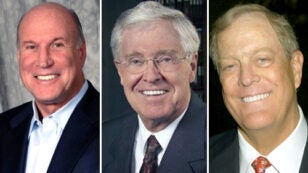 When the Western Energy Alliance in June invited K-Street mugger Richard Berman to advise them on how to deal with public opposition to oil and gas extraction, Berman’s back-alley style can hardly have surprised those who invited him. His tactics and viciousness have been broadly reported in the media, and blasted even by his own son. CBS’s 60 Minutes called him Dr. Evil. […]