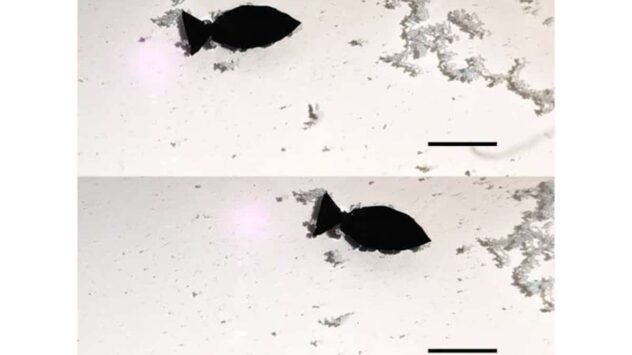 One of the dangers posed by microplastic pollution in the oceans is that fish and other marine life might eat it by mistake. But could a solution to the problem involve a robot designed to consume it on purpose? Researchers at Sichuan University in China have developed a proof-of-concept for a robotic fish that can […] 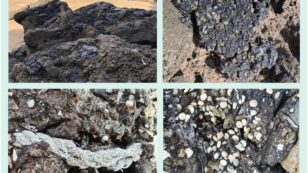 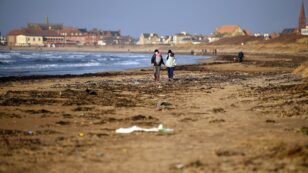 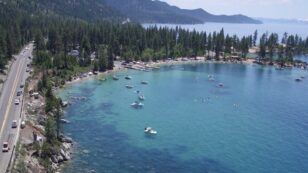 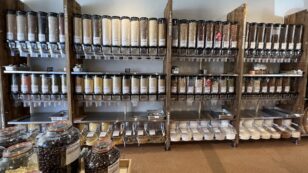 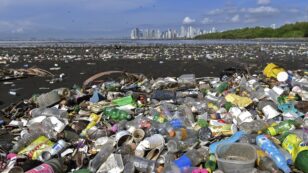 An international team of scientists wrote a letter to the journal Science recently asserting that recycling is not a long-term solution to the growing sea of plastics polluting our soil, river, oceans, the air we breathe and even our bloodstreams and lungs. The scientists argued that the production of plastics must not only be regulated, […] 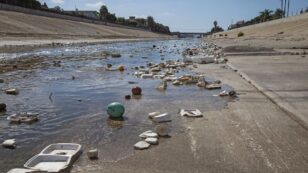 In Los Angeles County, California, the Board of Supervisors has given the green light for a new ordinance aimed at reducing plastic waste. The ordinance will require all takeout items, such as takeaway containers and other dishes and cutlery, to be either compostable or fully recyclable by 2023. Additionally, restaurants with seating for customers who […] 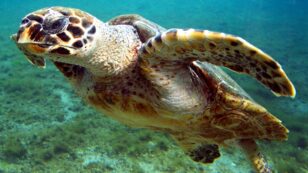 Sea turtles face many threats, from ocean plastic pollution to the climate crisis. However, the critically endangered hawksbill sea turtle faces a unique danger: Its spangled shell is highly desirable to create the falsely-named “tortoiseshell” material popular for trinkets and jewelry.  While selling real tortoiseshell is now illegal, the practice sadly persists. To fight back, […] 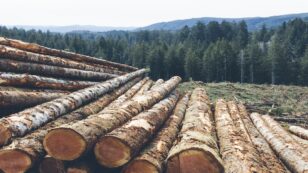 Environmental destruction is a global problem, but not everyone on Earth is equally responsible.  A first-of-its-kind study published in the Lancet Planetary Health April 1 found that wealthy countries led by the U.S. and Europe have contributed far more to unsustainable resource use over the last 50 years than poorer nations.  “[H]igh-income nations are the […] 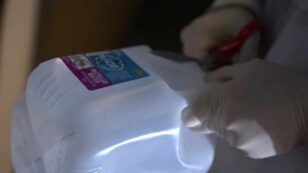 Scientists have found a way to fight the climate crisis with plastic waste. A University of Rice research team discovered that heating plastic waste in the presence of a certain chemical created particles that had the ability to absorb carbon dioxide. 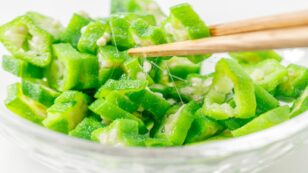 Okra Goo: The New Secret Weapon in the Battle Against Microplastics

Scientists have a new weapon in the fight against microplastics, and it’s something you probably wouldn’t expect: okra goo. Turns out, what makes the insides of okra slimy also cause it to bind to tiny plastic particles. If commercialized and added to existing water treatment procedures, use of the plant extract could result in wide-ranging […] 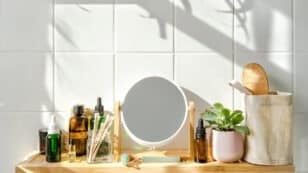 Create Less Waste With These 9 Reusable and Refillable Beauty Products

By Linnea Harris / 4 hours ago

In the midst of this plastic-pollution crisis, companies are stepping in and making reusable and refillable cosmetics available to customers, so we can continue to care for (and sometimes pamper) ourselves without the same environmental cost. 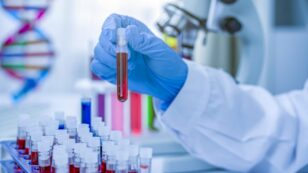 There may be microscopic pieces of plastic water bottles or shopping bags floating around in your bloodstream. A study published in Environment International Thursday found microplastics in human blood for the first time. Furthermore, the tiny pieces of plastic were found in nearly 80 percent of the people tested.  “Our study is the first indication […]