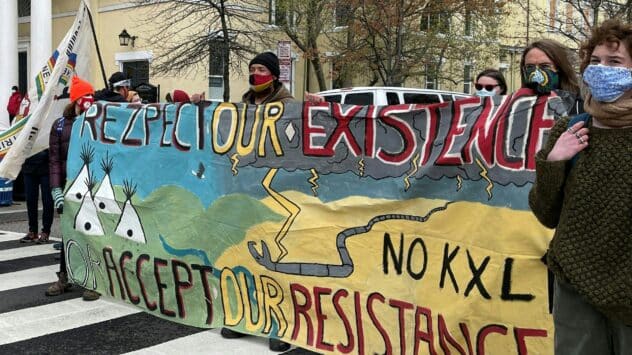 A Texas judge just drove another nail into the coffin of the controversial Keystone XL pipeline. Federal Judge Jeffrey Brown said Thursday that a legal challenge to President Joe Biden’s cancellation of a key pipeline permit was moot because the company behind the project had already backed out. 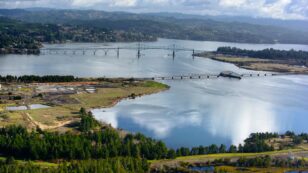 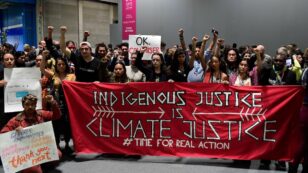 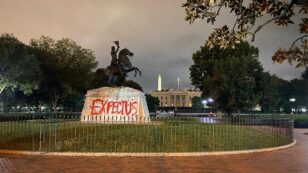 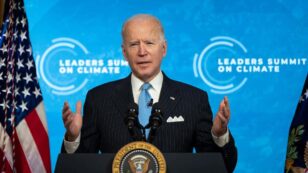 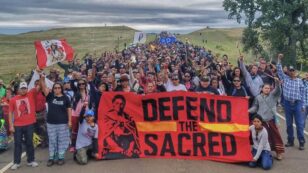 Indigenous-led resistance to 21 fossil fuel projects in the U.S. and Canada has prevented or delayed the equivalent of one-quarter of those countries’ climate warming pollution, a recent report says. The analysis from the Indigenous Environmental Network (IEN) and Oil Change International finds Indigenous efforts have staved off more pollution than all the cars on […] 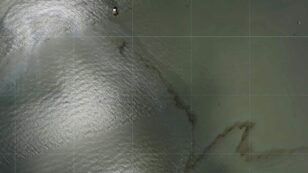 The source of a mysterious oil spill that appeared in the Gulf of Mexico following Hurricane Ida has likely been discovered. Divers identified the probable source as a foot-wide pipeline running along the ocean floor on Sunday, as HuffPost reported. The pipeline had become dislodged from a trench and broken open, according to The AP. […] 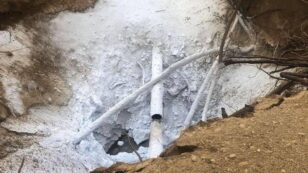 In February of last year, a CO2 pipeline exploded, engulfing Satartia, Mississippi in a noxious green fog that left residents confused, convulsing, foaming at the mouth and even unconscious — an episode that augurs danger for what could be a coming wave of new CO2 pipelines across the country, a 19-month investigation by HuffPost and […] 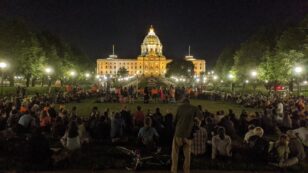 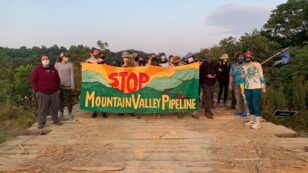 Environmental activists temporarily shut down construction of the already over-budget and behind schedule Mountain Valley Pipeline in southwestern Virginia on Monday. Organizers with the group Appalachians Against Pipelines said 10 people locked themselves to construction equipment to protect native species threatened by the controversial pipeline that would carry fracked gas — primarily methane — more […] 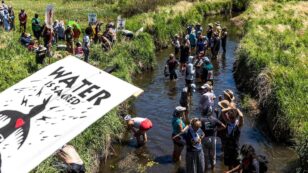 By Kenny Stancil In a development progressives called a “huge legal win in the fight against Line 3,” a Minnesota court on Friday ordered police in Hubbard County to stop impeding access to the Giniw Collective’s camp, where anti-pipeline activists have been organizing opposition to Enbridge’s multibillion-dollar tar sands project. The ruling comes less than […] 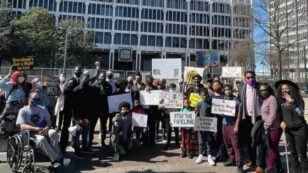 On the Friday before the extended July 4 weekend, the developers seeking to build the Byhalia Connection oil pipeline through predominantly Black neighborhoods called it quits. The companies blamed the coronavirus pandemic in an SEC filing, but the pipeline, described as a “reckless, racist rip-off” by former Vice President Al Gore had been fiercely opposed […] 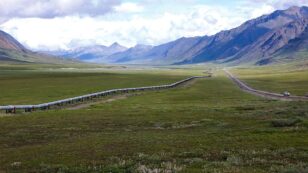 By Common Dreams Staff Alaska’s thawing permafrost is undermining the supports that hold up an elevated section of the Trans-Alaska Pipeline, putting in danger the structural integrity of one of the world’s largest oil pipelines. In a worst-case scenario, a rupture of the pipeline would result in an oil spill in a delicate and remote […]