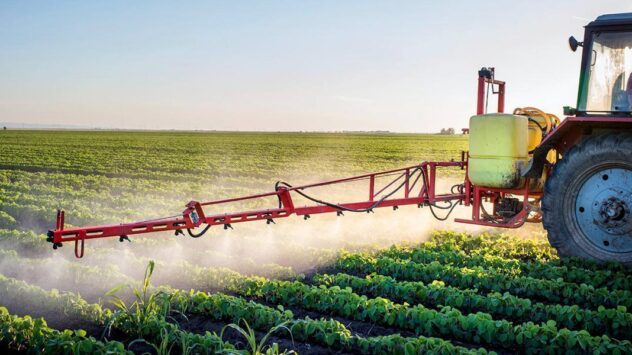 The state of California has finalized its decision designating glyphosate, the main ingredient in the pesticide Roundup, as a known human carcinogen under the state’s Proposition 65. The listing was prompted by the World Health Organization’s finding that glyphosate is a “probable” human carcinogen. The World Health Organization’s cancer research agency is widely considered to […] 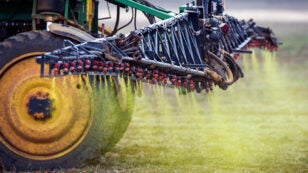 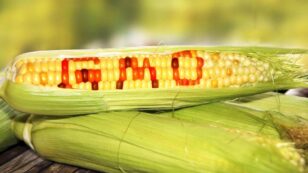 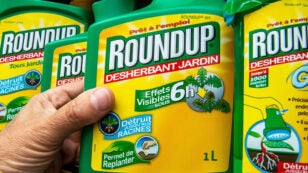 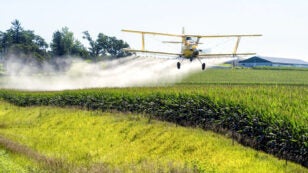 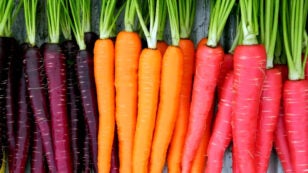 How to Meet the Soaring Demand for Organic Food

Despite the rapid growth of the organic food industry, U.S. production lags significantly behind consumer demand. A new report from the Environmental Working Group shows that with modest reforms to existing programs, Congress could help growers transition away from farming that relies on chemical pesticides and expand the acreage dedicated to organic agriculture. https://twitter.com/EcoWatch/status/839965107228647425 expand=1] […] 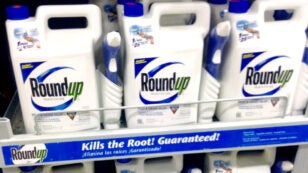 By Carey Gillam Nearly a year after a mysterious leak of industry-friendly information from the U.S. Environmental Protection Agency (EPA), many pressing questions remain about the agency’s interactions with agribusiness giant Monsanto and its handling of cancer concerns with Monsanto’s top-selling herbicide. But thanks to a federal court judge in California, we may soon start […] 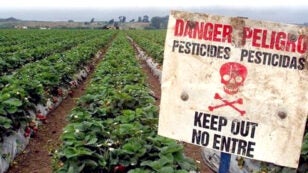 Jane Goodall: How Can We Believe It Is a Good Idea to Grow Our Food With Poisons?

By Katherine Paul “Someday we shall look back on this dark era of agriculture and shake our heads. How could we have ever believed that it was a good idea to grow our food with poisons?” —Dr. Jane Goodall Two new reports published in recent weeks add to the already large and convincing body of […] 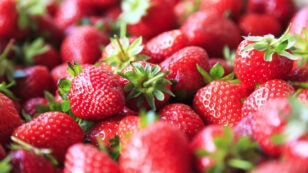 Strawberries remain at the top of the Dirty Dozen list of the Environmental Working Group (EWG) Shopper’s Guide to Pesticides in Produce, with spinach jumping to second place in the annual ranking of conventionally grown produce with the most pesticide residues. https://twitter.com/ewg/status/839677970721738752 expand=1] EWG’s analysis of tests by the U.S. Department of Agriculture (USDA) found […] 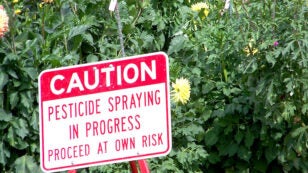 The chronic overuse of pesticides across the world has caused “catastrophic” harms to human health, human rights and global biodiversity, according to a report presented to the United Nations human rights council Wednesday. The UN-solicited study on toxic chemical impacts to global food sources criticizes pesticide manufacturers‘ “systematic denial” of the broad harms caused by […] 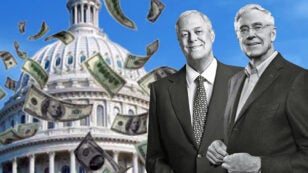 By Stacy Malkan British writer George Monbiot has a warning for those of us trying to grasp the new political realities in the U.S. and the UK: “We have no hope of understanding what is coming until we understand how the dark money network operates,” he wrote in the Guardian. Corporate America may have been […] 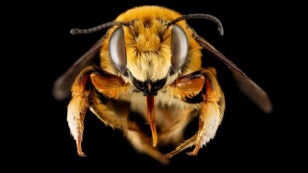 In the first comprehensive review of the more than 4,000 native bee species in North America and Hawaii, the Center for Biological Diversity has found that more than half the species with sufficient data to assess are declining. Nearly one in four is imperiled and at increasing risk of extinction. .@CenterForBioDiv thanks @USFWS for protecting […] 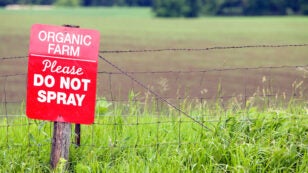 With the growing demand for organic foods in the U.S., there has been a backlash from agribusiness groups, companies and individuals who see organic as a threat to their interests. These critics accuse the organic industry of using deceptive marketing practices to get consumers to pay more money for organic food. Another line of attack […]