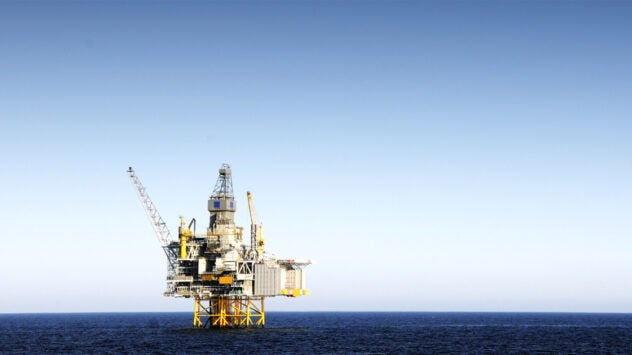 By Jeff Turrentine President Trump, to put it mildly, hasn’t worked too hard to bring Democrats and Republicans together on many issues. By almost any account, the partisan divide in this country today is wider than it’s been in living memory, certainly wider than it was before he took office. But on one issue, at […] 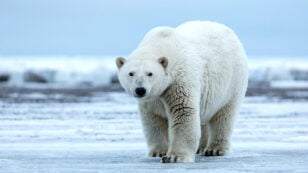 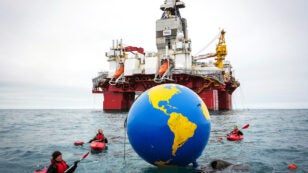 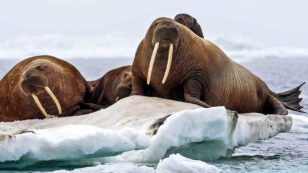 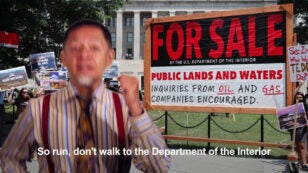 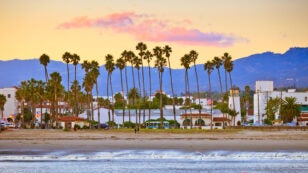 The Santa Barbara City Council approved a resolution Tuesday opposing new drilling off the California coast and fracking in existing offshore oil and gas wells. The resolution is the first in a new statewide campaign to rally local governments against proposals to expand offshore fossil fuel extraction in federal waters. The vote—which makes Santa Barbara […] 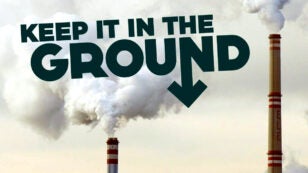 By Andy Rowell For years, environmentalists have warned that due to climate change, there will be billions of barrels of oil that we will never be able to burn. These reserves will become what has increasingly been called “stranded assets.” To give you one example: In a new report, Friends of the Earth argued that […] 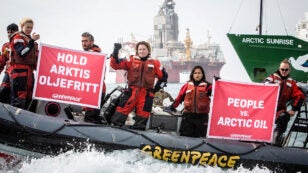 Eleven peaceful activists from the Greenpeace ship Arctic Sunrise have taken to the water in inflatable boats with handheld banners to oppose the Statoil Songa Enabler oil rig, 275 km North off the Norwegian coast, in the Arctic Barents sea. The banners say: “People Vs. Arctic Oil” and are directed at Statoil and the Norwegian […] 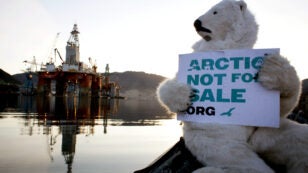 By Andy Rowell For months now America’s climate denying president, Donald Trump, has been manoeuvering to open up the Arctic to oil drilling, in another act of defiance against his predecessor, Barak Obama. Back in April, Trump signed an executive order to extend offshore oil and gas drilling to large parts of the Atlantic, Pacific […] 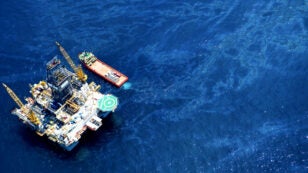 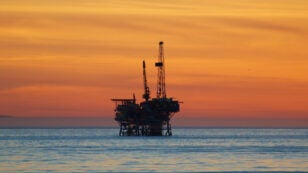 A federal court on Friday rejected the Trump administration’s effort to dismiss a lawsuit challenging the approval of fracking in federal waters off California. The suit—filed by the Center for Biological Diversity and Wishtoyo Foundation—notes that the government violated the National Environmental Policy Act and Endangered Species Act by failing to carefully study offshore fracking’s […] 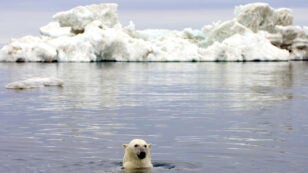 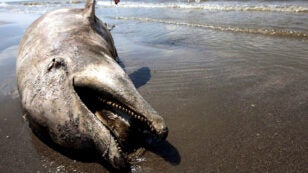 From dead fish to beaches covered in sludge, the immediate damage from an oil spill is easy to see. But a new study, published this week in the journal Archives of Environmental Contamination and Toxicology (AECT), found that the damage caused by these spills are much wider in scope and can indirectly disrupt the entire […]