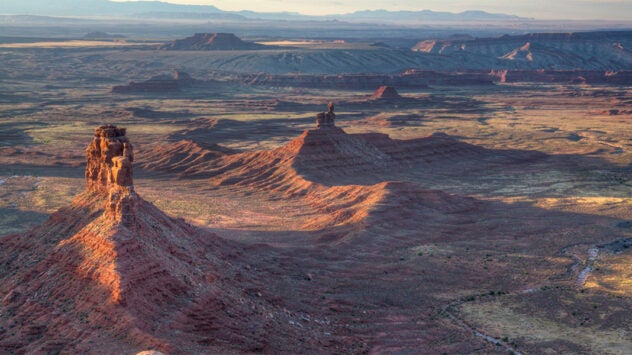 A Department of the Interior (DOI) official who played an important role in opening public lands to fossil fuel interests has left the federal government to accept a job at BP, The Washington Post reported Monday. Former DOI Deputy Chief of Staff Downey Magallanes led the review that resulted in Secretary of the Interior Ryan […] 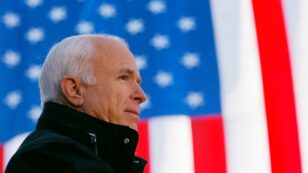 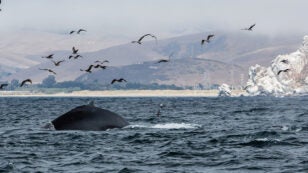 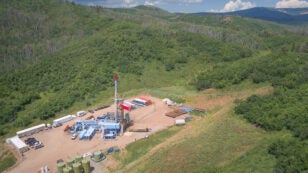 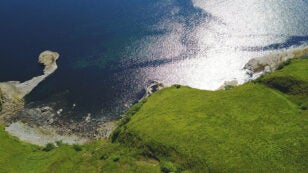 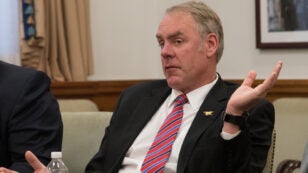 Interior Secretary Ryan Zinke, who has spent his first 15 months opening public lands to oil and gas drilling, has been linked to a development project with Halliburton chairman David Lesar, POLITICO reported Tuesday. Lesar is backing a real estate development in Zinke’s hometown of Whitefish, Montana and receiving help from a foundation started by […] 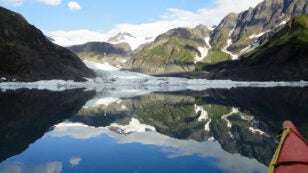 Sixty-eight National Parks along the coastal U.S. could be in danger from devastating oil spills if President Donald Trump‘s plan to open 90 percent of coastal waters to offshore oil drilling goes through, a report released Wednesday by the Natural Resources Defense Council and the National Parks Conservation Association found. The report, SpOILed Parks: The […] 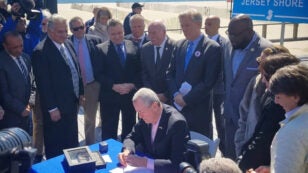 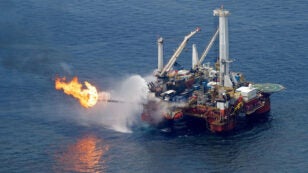 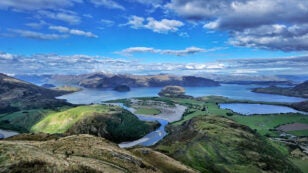 New Zealand will no longer offer new permits for offshore oil and gas exploration, Prime Minister Jacinda Ardern announced Thursday. “The whole world is going in this direction,” Ardern said. “We all signed up to the Paris agreement that said we’re moving towards carbon-neutrality, and now we need to act on it.” The ban only […] 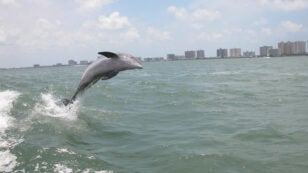 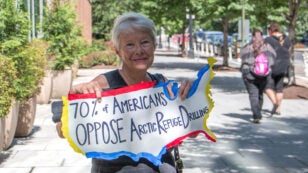 By Rebekah Ashley Even though our day-to-day existence may be far removed from Arctic Alaska, we must stand for the protection of the Arctic Refuge and ask our representatives to do the same. Most Americans oppose drilling in the Arctic National Wildlife Refuge. In fact, a majority of us “strongly oppose it.” This broad public […] 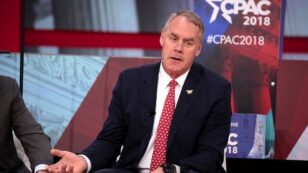 At the CERAWeek energy industry conference in Houston this week, Interior Secretary Ryan Zinke said he’s “pro-energy across the board” but made it clear that he’s in favor of oil and gas over other types of domestic energy production. According to Bloomberg, Zinke praised the Trump administration’s push for fossil fuels, from expanding offshore oil […]