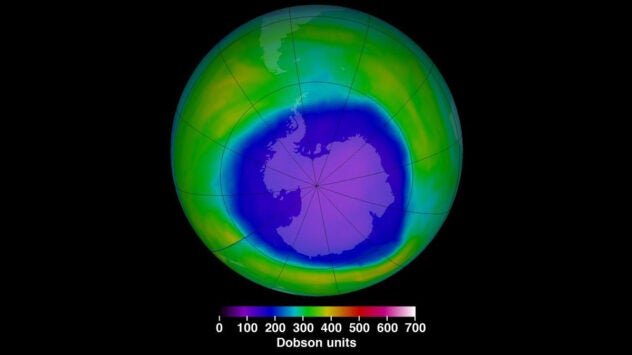 The Montreal Protocol, a 1987 international treaty prohibiting the production of chlorofluorocarbons (CFCs) to save the ozone layer, was the first successful multilateral agreement to successfully slow the rate of global warming, according to new research. Now, experts argue that similar measures may lend hope to the climate crisis. “By mass CFCs are thousands of […] 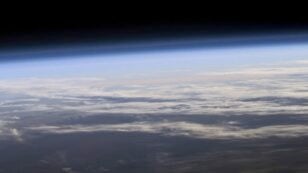 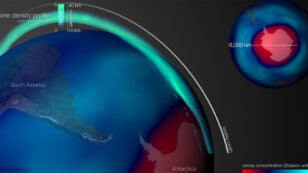 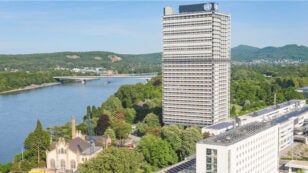 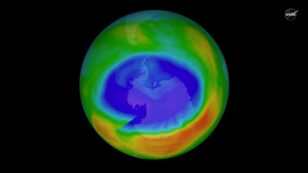 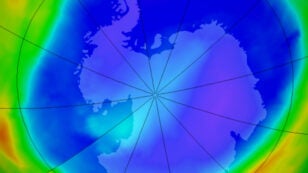 By David Doniger and Alex Hillbrand This is a big year for the Montreal Protocol—the 30th anniversary of the world’s most successful environmental protection agreement. Every country on Earth is a party to this treaty, which has prevented catastrophic destruction of the ozone layer that protects us from the sun’s dangerous ultraviolet radiation. Phasing out […]