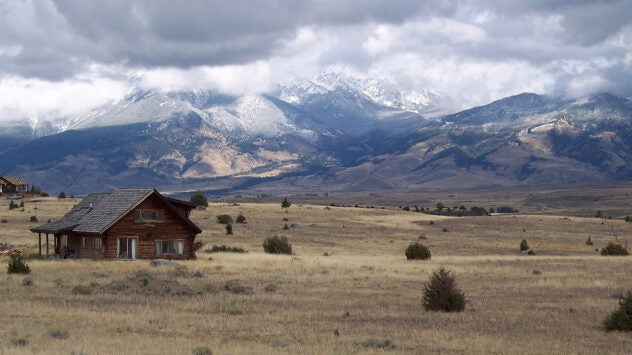 A Canadian company cannot carry out exploratory drilling for gold mining on land just north of Yellowstone National Park, a Montana district court ruled Monday. Protecting the public lands around Yellowstone has been a bipartisan effort, as Earthjustice, which argued the case against the Canadian company, pointed out in a press release. Former Interior Sec. […] 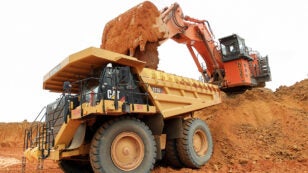 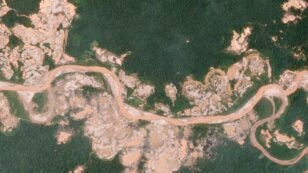 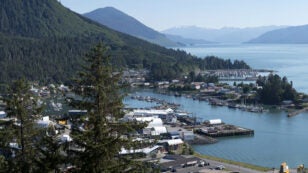 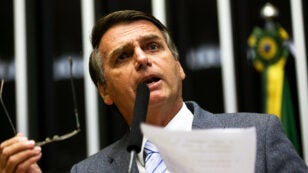 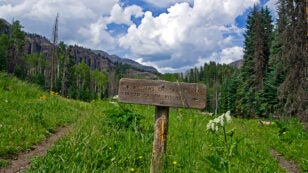 The Trump administration’s plan to make it easier for industry to frack and mine in national forests would endanger the climate, wildlife and watersheds, the Center for Biological Diversity and other conservation groups said in comments submitted Monday to the U.S. Forest Service. “The Forest Service shouldn’t be complicit in the Trump administration’s assault on […] 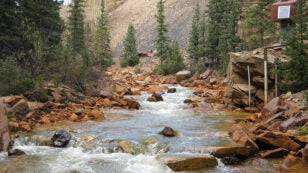 Environmental Protection Agency (EPA) head Scott Pruitt on Wednesday proposed another way to weaken U.S. environmental regulations protecting the nation’s waterways from pollution. In a memo dated June 26 but released June 27, Pruitt asked the EPA’s Office of Water and Regional Administrators to draft a proposal that would restrict the agency’s ability to revoke […] 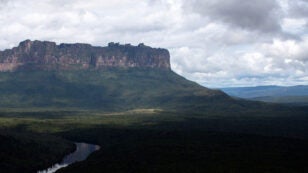 By Isaac Nahon-Serfaty Venezuela is on a path towards environmental devastation. In 2016, President Nicolás Maduro opened a large swath of Venezuela to national and foreign mining companies. He was following in the footsteps of his predecessor Hugo Chávez, who first announced plans for the Orinoco Mining Belt, or the Arco Minero del Orinoco. Chávez […] 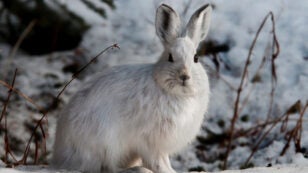 Toxic Leftovers From Giant Mine Found in Snowshoe Hares

By Som Niyogi and Solomon Amuno Even though it was closed decades ago, the Giant Mine on the outskirts of Yellowknife has left a long environmental legacy. The gold extraction process, which required roasting ores at extremely high temperatures, created a toxic byproduct called arsenic trioxide. For about 55 years (1948-2004), arsenic and other toxic […] 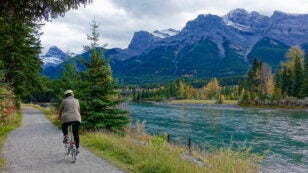 This week, from April 30 to May 6, communities around the world are celebrating Screen-Free Week. Screen-Free Week is an annual event in which “children, families, entire schools and communities will rediscover the joys of life beyond the screen,” according to the website. The week encourages participants to step away from digital sources of entertainment […] 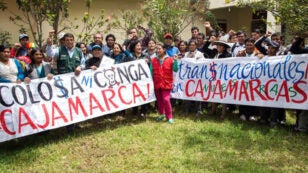 Environmental Leaders Under Threat in Paraguay and Peru, Amnesty Reports

Authorities in Paraguay and Peru are unjustly criminalizing activists who speak out to protect their environment and land, an Amnesty International report released Thursday revealed. The report, A Recipe for Criminalization: Defenders of the Environment, Territory and Land in Peru and Paraguay, outlined the three “ingredients” both countries use to undermine the efforts of activists. […] 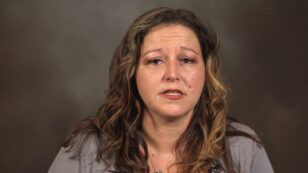 A woman who helped expose the Flint, Michigan water crisis is one of the seven environmental activists and six women to be honored with the 2018 Goldman Environmental Prize. The prize, whose winners were announced Monday, was established by San Francisco philanthropists Richard and Rhoda Goldman in 1989. It is the largest award in the […] 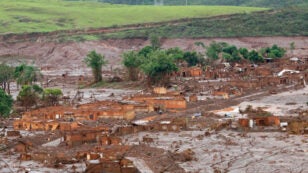 The activist group Avaaz has launched a petition against the Canadian Belo Sun Mining Company’s Volta Grande gold mine in Brazil’s Amazon region, claiming that the company is close to getting the permits it needs for the controversial project, MINING.com reported March 30. The project has already been denied a construction license more than once […]