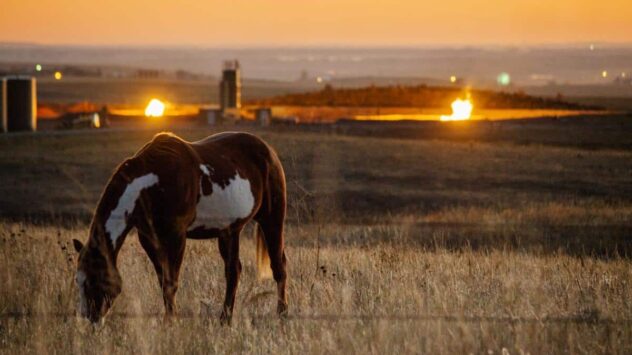 By Julia Conley The United Nations will release a report next month on methane, calling for a reduction in emissions of the main component of natural gas to play a greater role in fighting the climate crisis—a step that could result in relatively rapid benefits for public health and the climate, according to scientists. The […] 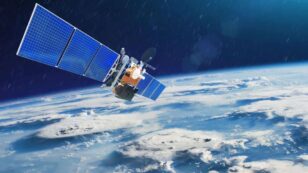 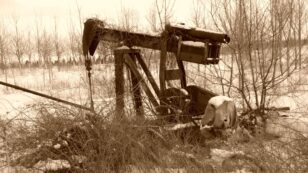 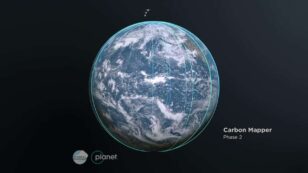 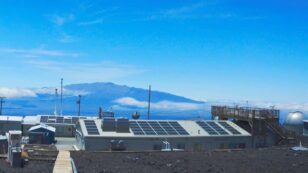 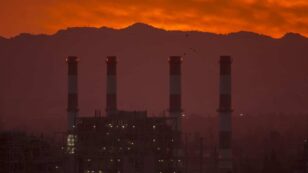 By Kenny Stancil The concentration of atmospheric carbon dioxide surged past 420 parts per million for the first time in recorded history this past weekend, according to a measurement taken at the Mauna Loa Observatory on the Big Island of Hawaii. When the National Oceanic and Atmospheric Administration (NOAA) research station “began collecting CO2 measurements […] 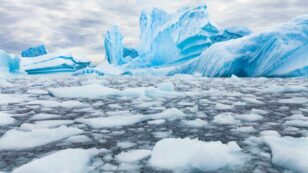 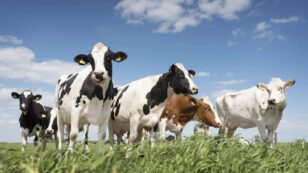 By Ermias Kebreab and Breanna Roque Methane is a short-lived but powerful greenhouse gas and the second-largest contributor to climate change after carbon dioxide. And the majority of human-induced methane emissions comes from livestock. About 70% of agricultural methane comes from enteric fermentation – chemical reactions in the stomachs of cows and other grazing animals […] 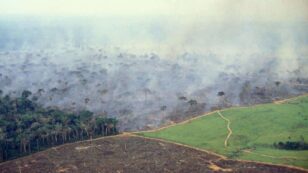 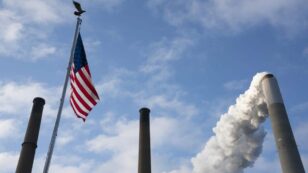 The Biden administration announced it will use Obama-era calculations of the “social cost” of three greenhouse gas pollutants while an interagency working group calculates a more complete estimate, the White House announced Friday. Often described as “the most important number you’ve never heard of,” the “social cost” of greenhouse gases estimates the harms to society […] 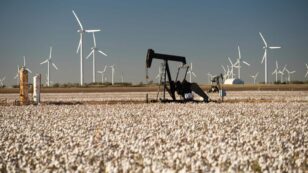 Many congressional districts with the most clean energy potential are current fossil fuel hubs, potentially reducing political barriers to a just transition away from the energy sources that cause climate change, a Brookings report says. Of the 155 congressional districts with high renewable energy potential, 91 are currently represented by a Republican. Although fossil fuel […] 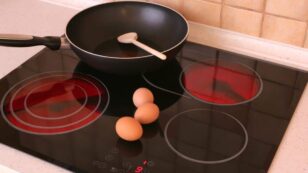 Gas utilities and industry trade groups are fighting across the country to prohibit municipalities from taking steps to cut greenhouse gas pollution from buildings, efforts those utilities and groups view as an existential threat, NPR and the Washington Post report. The American Gas Association, which gets its funding from ratepayers via its member utilities, is […] 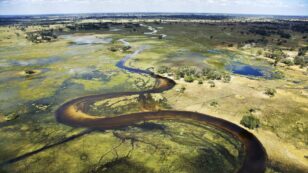 Scientists have long warned the public about compound climate events when climate change drivers combine with climate disasters. One occurrence may already be happening in East Africa, a study published Wednesday found. In 2018 and 2019, East Africa experienced unusually wet seasons, provoked by warmer ocean temperatures in the western Indian Ocean and cooler temperatures […]