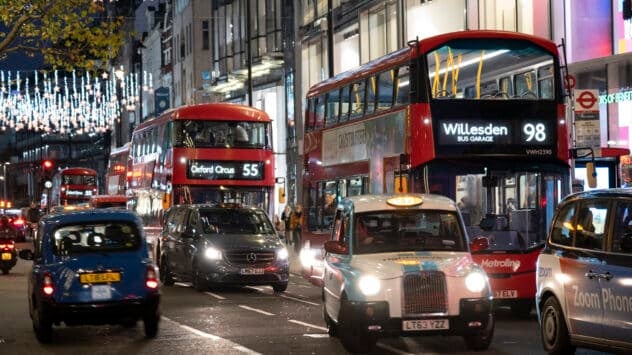 Starting next August, drivers of the most polluting vehicles will have to pay $15 per day to enter an Ultra-Low Emissions Zone expanded to include all of metropolitan London, the British capital’s mayor announced Friday. 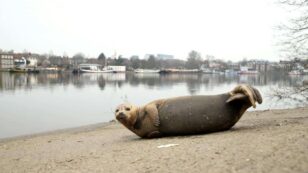 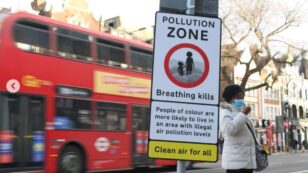 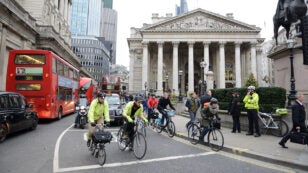 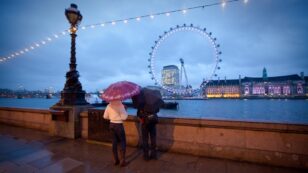 Microplastics Are Raining Down on Cities 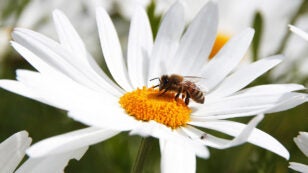 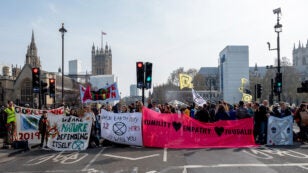 More than 100 people were arrested during ongoing climate change protests in London that brought parts of the British capital to a standstill, police said Tuesday. Demonstrators had started by blocking off a bridge and major central road junctions on Monday at the start of a civil disobedience campaign that also saw action in other […] 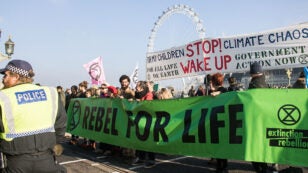 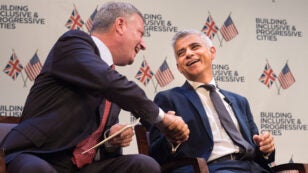 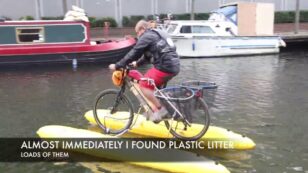 One plastic bottle at a time, adventurer Dhruv Boruah pedals up and down England’s rivers and canals not only to collect waste but to also raise awareness about the planet’s growing plastic problem. The 35-year-old former management consultant, who now heads The Thames Project, picks up plastics and other debris from waterways every three weeks, […] 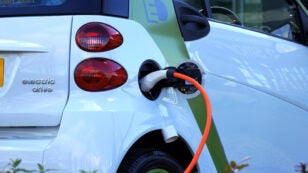 London-based Pivot Power unveiled plans to build the world’s first national network of grid-scale batteries and rapid-charge stations across the UK to accelerate electric vehicle (EV) adoption and to usher in low-carbon transport. The ambitious £1.6 billion ($2.1 billion) initiative consists of 50-megawatt batteries constructed at 45 sites around the country and located near towns […]