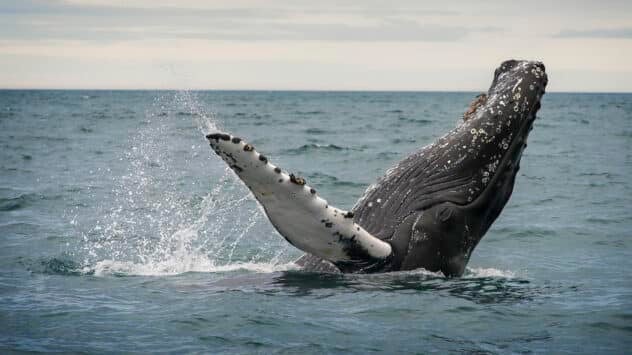 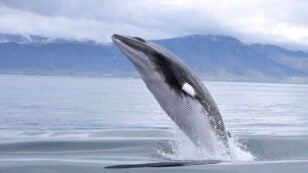 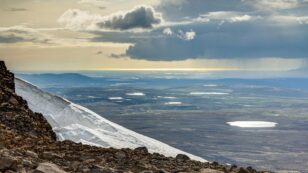 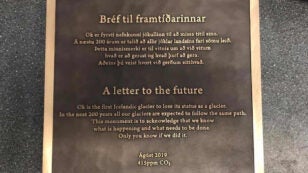 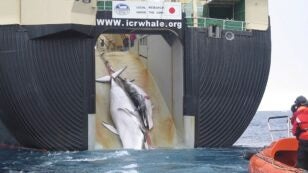 Japan is proposing a slew of rule changes at the International Whaling Commission (IWC) meeting in Florianópolis, Brazil this week that conservationists worry would ultimately lift a 1986 moratorium on commercial whaling. Japan, which launched a “scientific whaling” program in 1987 as a loophole to the moratorium, has killed more than 15,600 whales in the […] 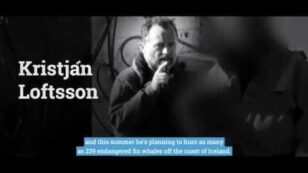 Iceland’s multi-millionaire rogue whaler Kristján Loftsson and his company Hvalur hf have resumed their slaughter of endangered fin whales in blunt defiance of the international ban on commercial whaling. The hunt is Iceland’s first in three years and marks the start of a whaling season that could see as many as 239 of these majestic […] 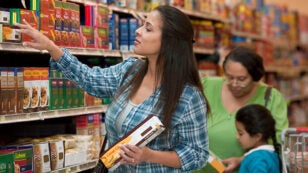 Even if you try to avoid buying plastics, you might be surprised to find it lurks in many common food and beverage containers, including tin cans, disposable coffee cups and even tea bags. On Wednesday, however, the environmental group A Plastic Planet debuted the world’s first “Plastic Free Trust Mark” to help shoppers know that […] 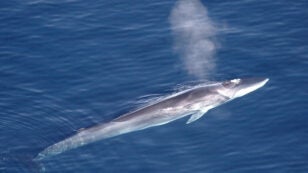 By Kitty Block Iceland seems to be the most confused of nations when it comes to whales. On the one hand it attracts international tourists from all over the world to go out and see whales as part of their encounters with Iceland’s many natural wonders. On the other hand it kills whales for profit, […] 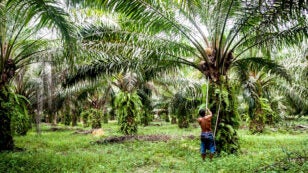 The UK supermarket Iceland has announced it will remove palm oil from all its own brand products by the end of the year due to the belief there is no such thing as “sustainable” palm oil. Increasing demand for palm oil is still having devastating effects on wildlife, habitats and people where it is grown, […] 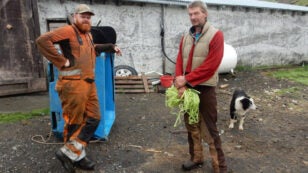