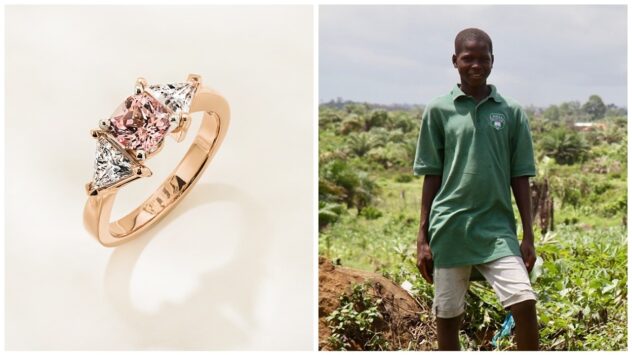 By Bailey Hopp If you had to choose a diamond for your engagement ring from below or above the ground, which would you pick … and why would you pick it? This is the main question consumers are facing when picking out their diamond engagement ring today. With a dramatic increase in demand for conflict-free […] 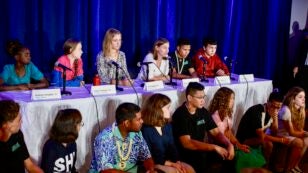 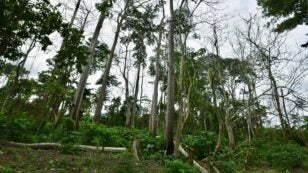 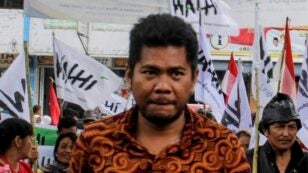 Suspected Murder of Another Environmental Activist in Indonesia 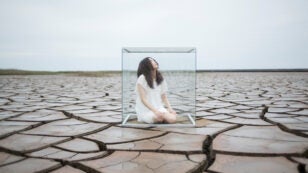 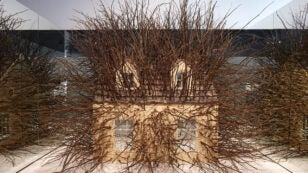 An Artist Who Finds Uncommon Meaning in Common Trees

By Patrick Rogers “I’m really into trees,” said the sculptor Hugh Hayden. “I’m drawn to plants.” Nature and plants have always been a source of fascination for the artist, who grew up near a protected greenway on the outskirts of Dallas. “My family was always outdoors, not in the sense of camping, but of gardening,” […] 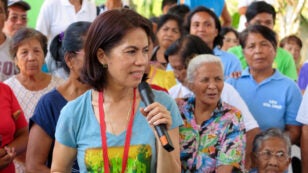 Gina Lopez, Who Led Anti-Mining Crackdown in Philippines, Dies at 65

Gina Lopez, a former Philippine environment secretary, philanthropist and eco-warrior, died on Aug. 19 from brain cancer. She was 65. Lopez was best known for fighting against destructive mining practices in her country, a crusade that spanned roles in both the private and public sector. In 2010, she joined forces with the Palawan NGO Network […] 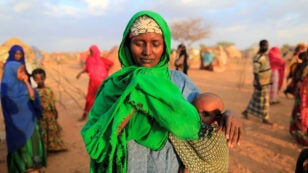 5 Ways to Be a Better Humanitarian

By Annemieke Tsike-Sossah World Humanitarian Day offers an opportunity to take stock of where the world stands on addressing humanitarian issues and highlight lessons for how to improve in the future. Here are five ways we all can commit to driving positive change for the world. 1. Commit to Maintaining a Livable Planet Rapid environmental […] 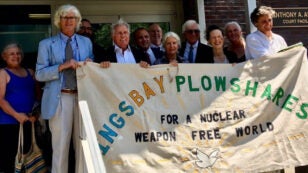 By Julia Conley Advocates for seven faith-based peace activists are calling on the public to support the group as they fight federal charges and a potential 25-year prison sentence for disarming a nuclear submarine base. The Kings Bay Plowshares Seven (KBP7) nonviolently and symbolically disarmed the Trident nuclear submarine base in Kings Bay, Georgia on […] 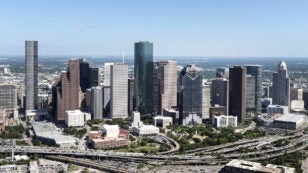 By Molly Taft It was long predicted that Houston was unprepared for a hurricane like Harvey, yet the storm caught the city off-guard when it landed a year and a half ago. Harvey dawdled over the region for a week after making landfall, dumping up to five feet of rain on some areas. One study […] 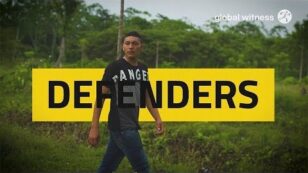 Taking a stand for environmental justice and protecting natural resources is a dangerous pursuit. A new report from the UK-based NGO Global Witness showed that 164 environmentalists worldwide were killed for their activism in 2018. That averages to just over three murders per week. And that’s an underestimation. Global Witness said the true number was […] 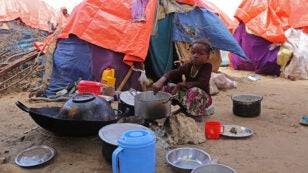 World hunger is on the rise for the third consecutive year after decades of decline, a new United Nations (UN) report says. The climate crisis ranks alongside conflict as the top cause of food shortages that force more than 821 million people worldwide to experience chronic hunger. That number includes more than 150 million children […] 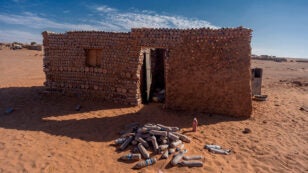 A UN expert painted a bleak picture Tuesday of how the climate crisis could impact global inequality and human rights, leading to a “climate apartheid” in which the rich pay to flee the consequences while the rest are left behind. The warning came in the form of a report by UN Special Rapporteur on extreme […]