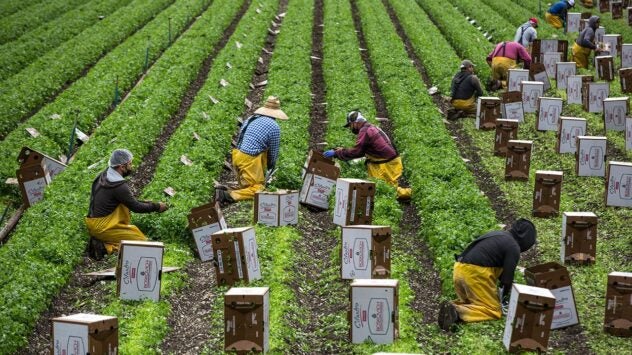 By Environmental Health News / 17 hours ago 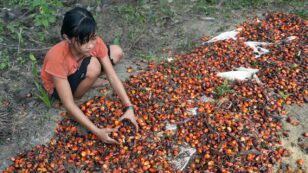 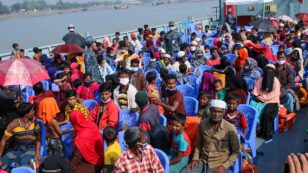 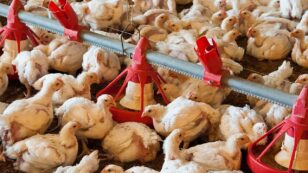 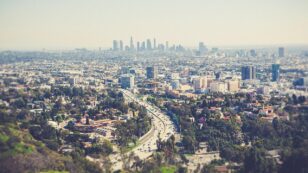 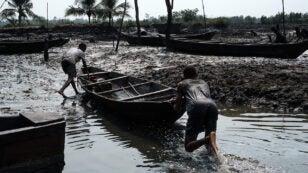 By Jenna McGuire In 2011, a ground-breaking report by the UN Environment Programme (UNEP) on oil pollution in Ogoniland highlighted the devastating impact of the oil industry in the Niger Delta and made concrete recommendations for clean-up measures and immediate support for the region’s devastated communities. Now, nearly ten years later, a new report published […] 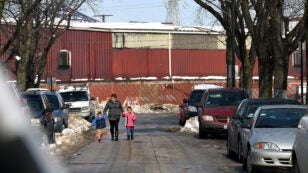 Fighting for a Just COVID-19 Response

By Derrick Z. Jackson As much as hurricanes Katrina and Maria upended African American and Latinx families, the landfall of the coronavirus brings a gale of another order. This Category 5 of infectious disease packs the power to level communities already battered from environmental, economic, and health injustice. If response and relief efforts fail to […] 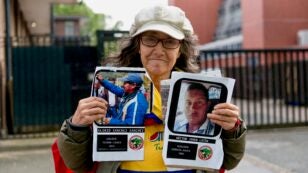 Colombia was the most dangerous nation in 2019 to be an environmental activist and experts suspect that conditions will only get worse. More than 100 human rights defenders were killed across the Latin country in 2019. Community leaders, teachers and park rangers are among the more than 50 human rights defenders and community leaders additionally […] 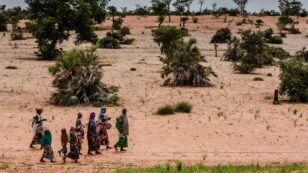 At the 56th Munich Security Conference in Germany, world powers turned to international defense issues with a focus on “Westlessness” — the idea that Western countries are uncertain of their values and their strategic orientation. Officials also discussed the implications of the coronavirus outbreak, the Middle East and the Libya crisis. In the crowded Bayerischer […] 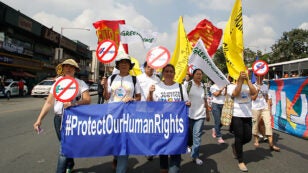 By Julia Conley In addition to having a disproportionate impact on marginalized communities around the globe which have contributed the least to climate-warming fossil fuel emissions, the climate crisis has exacerbated the human rights violations already perpetrated by the fossil fuel industry, according to a new report. The grassroots climate action group 350.org examined ten […] 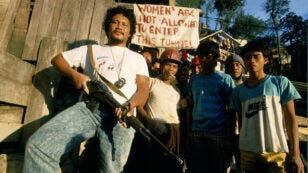 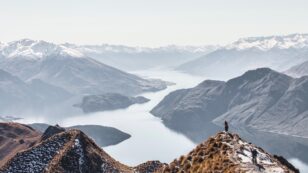 Consideration of the climate crisis will be front and center in all of New Zealand‘s major policy decisions. The new rule means that any new proposal before the government that aims either to reduce emissions or has a collateral damage effect of raising emissions will need to go through a climate-impact assessment before it can […] 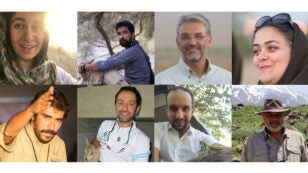 8 Conservationists Convicted of Spying in Iran

By Kayleigh Long A court in Tehran last week delivered a guilty verdict in the case of eight Iranian conservationists accused of spying, with sentences ranging from four to 10 years. The eight were all affiliated with the Persian Wildlife Heritage Foundation (PWHF), a Tehran-based conservation organization that works to save the critically endangered Asiatic […]