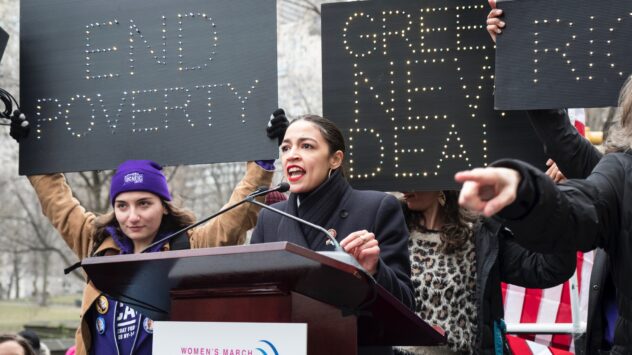 Rep. Alexandria Ocasio-Cortez (D-N.Y.) and Sen. Ed Markey (D-Mass.) introduced on Thursday their highly anticipated joint resolutions on a Green New Deal. The sweeping 10-year plan aims to “mobilize every aspect of American society … to achieve net-zero greenhouse gas emissions and create economic prosperity for all,” according to the resolution’s FAQs section from Ocasio-Cortez’s […] 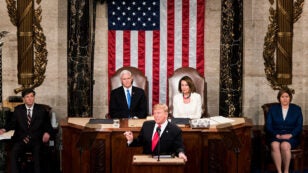 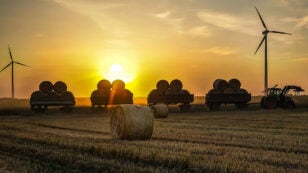 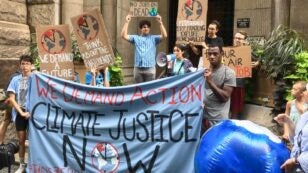 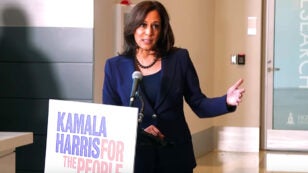 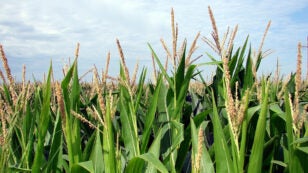 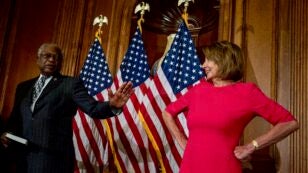 Speaker of the House Nancy Pelosi received a standing ovation after calling for action on climate change during her first address to the 116th session of Congress Thursday, according to a video shared by Newsweek. “We must also face the existential threat of our time: the climate crisis, a crisis manifested in natural disasters of […] 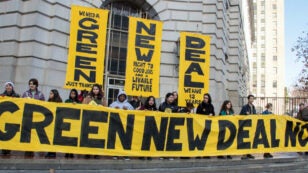 2018 Wasn’t a Completely Horrible Year for the Environment

By Jeff Turrentine Was 2018 a tough year for the environment? Absolutely. But were there bright spots and victories among the attacks on biodiversity, climate and public health? Of course there were. Here are just a few, in case you’re feeling blue about the state of our only planet. The Ousters of Pruitt and Zinke […] 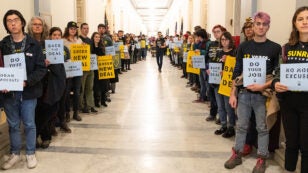 Congressional Democratic leaders have tapped Florida Representative Kathy Castor to chair a renewed climate change committee, the congresswoman confirmed to E&E News Thursday, dampening the hopes of activists and progressive Democrats that the committee would focus on drafting a Green New Deal to provide jobs while transitioning to 100 percent renewable energy in 10 years. […] 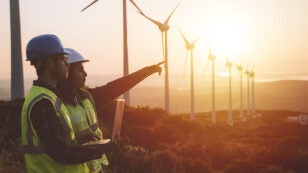 It’s been little over a month since newly-elected Congresswoman Alexandria Ocasio Cortez joined some 200 young climate activists for a sit-in in likely future House Speaker Nancy Pelosi’s office to demand that Democrats back a Green New Deal, a plan to transform the U.S. energy economy in order to stave off climate change and promote […]

More than 1,000 climate activists with the youth-led Sunrise Movement stormed the U.S. Capitol in Washington and participated in sit-ins at Democratic leaders’ offices on Monday. The protesters demanded Reps. Nancy Pelosi, Steny Hoyer and Jim McGovern support Rep-elect Alexandria Ocasio-Cortez’s proposal of a “select committee” for a Green New Deal before the winter recess. […] 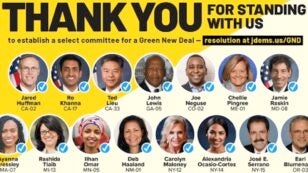 Calls for a Green New Deal are gaining traction in the two short weeks after the young climate activists of the Sunrise Movement and Representative-elect Alexandria Ocasio-Cortez stormed Democratic House Leader Nancy Pelosi’s Capitol Hill office. Fifteen members of Congress have now backed Ocasio-Cortez’s proposal to establish a “select committee” in the House of Representatives […]