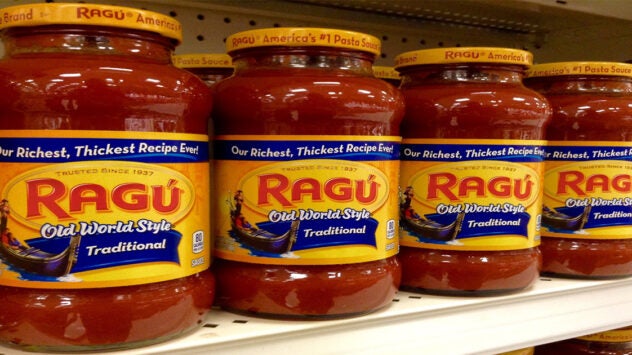 Spaghetti with plastic sauce? That’s what you might be eating if you pour one of three flavors of Ragú sauce over your pasta. Mizkan America, the food company that owns Ragú, announced Saturday that it was voluntarily recalling some Chunky Tomato Garlic & Onion, Old World Style Traditional and Old World Style Meat sauces because […] 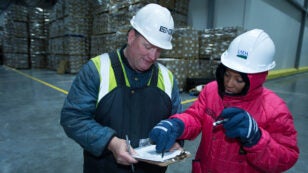 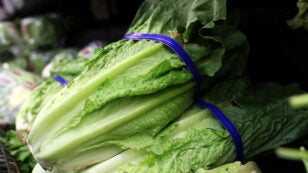 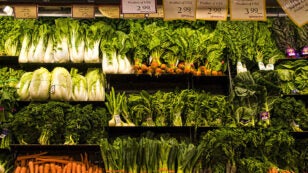 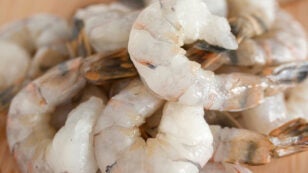 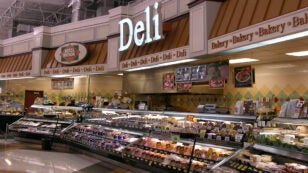 A problem at a single food-processing plant in California has led to a massive recall impacting millions of pounds of pre-made salads and meals, more than two dozen chains and 13 food companies, USA Today reported Tuesday. The problem started October 15 when McCain Foods USA recalled the Fire Roasted Black Bean Corn processed at […] 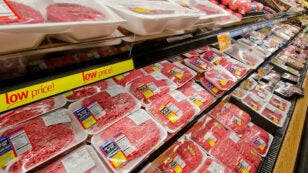 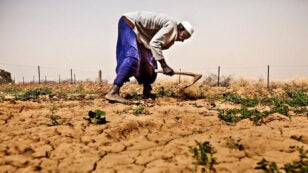 An official with the United Nations’ Food and Agriculture Organization (FAO) warns that climate change and conflict are leading to food insecurity for millions of people living in Africa. “Undernourishment appears to have risen from about 21 percent to nearly 23 percent between 2015 and 2016,” Bukar Tijani, FAO’s assistant director general for Africa, said […] 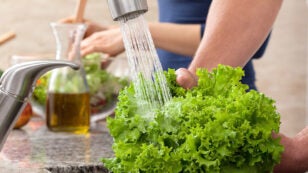 By Sandra Eskin Three days before 2018 arrived, officials from the Centers for Disease Control and Prevention (CDC) announced they were investigating a foodborne E. coli outbreak that ultimately resulted in one death and sickened at least 25 people in 15 states. “Leafy greens” were identified as the likely source, but the Food and Drug […] 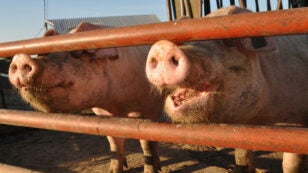 By Dan Nosowitz Food safety concerns have been ratcheting up lately: major outbreaks of salmonella, listeria and other food-borne bacteria seem to be on the rise. Given that, you might expect any changes in federal oversight to work toward fixing that. Not so fast! On Jan. 19, the USDA announced a proposal to “modernize swine […] 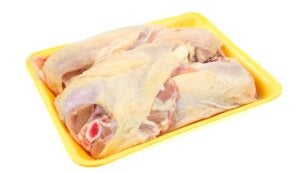 4 Steps to Protect Your Kitchen Against E. Coli

The meat industry likes to say that factory farms are modern, efficient and produce cheap food. But in reality, factory farms increase the risk of pathogens like E. coli and salmonella that cause food-borne illness in people. You might be surprised to find out, in this quiz from the Natural Resources Defense Council (NRDC), the high percentage of supermarket […] 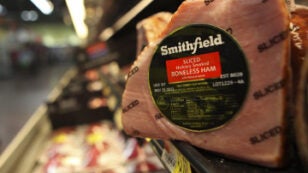 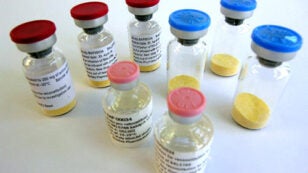