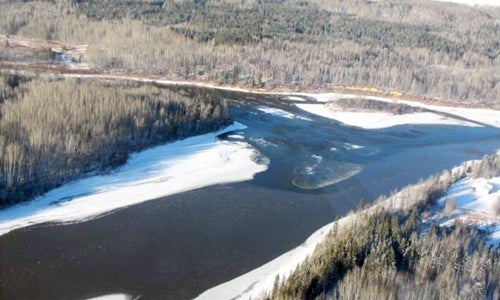 Thank goodness for Dr. James Talbot, Alberta’s chief medical officer of health. After 14 days of stonewalling by the Alberta Government, he released some of the water test results from the gigantic 1 billion litre coal slurry spill into the Athabasca River from the Obed Mountain coal mine near Hinton, Alberta. Paula Simons of the […] 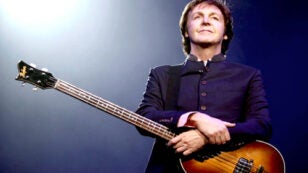 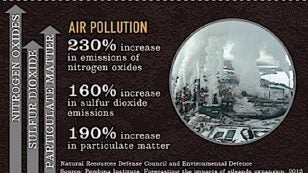 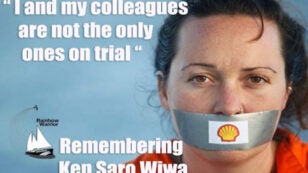 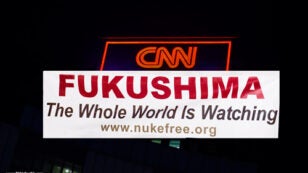 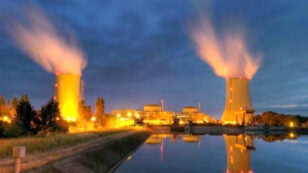 By Denise Robbins CNN aired the pro-nuclear power film Pandora’s Promise last night, which propagated three common myths about nuclear power: it suggested the environmental movement’s “scare tactics” are what has inhibited nuclear power, claimed nuclear power is cheaper than renewables and downplayed complications from nuclear waste. This led to a generally one-sided story, which has led to criticism from […] 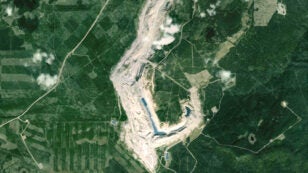 A scary thing happened on Halloween near Hinton, Alberta. Canada had what may be the largest coal slurry spill in its history when a dam failed at the Obed Mountain coal mine and 264 million gallons (1 billion litres) of waste water contaminated at least 25 kilometers of the Athabasca river. Ten municipalities located downstream […] 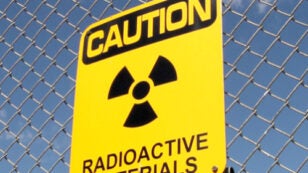 By Dale Bryk Four distinguished atmospheric scientists, including Dr. James Hansen, have written an open letter encouraging those “opposed to nuclear power” to rethink their position in light of the urgent need to fight dangerous climate change. Hansen and his coauthors are right to underscore the dangers of climate disruption from the global addiction to fossil […] 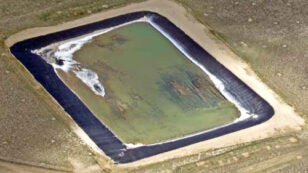 A report was released today identifying and examining the dangers to water quality posed by oil and gas production in the states of Colorado, Montana, North Dakota and Wyoming. The report, Watered Down, shows how regulatory systems fail to protect residents and communities from the harmful effects of oil and gas development. The report’s findings are: Oil and […] 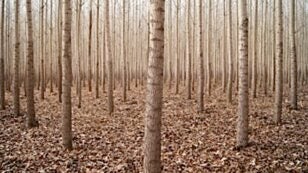 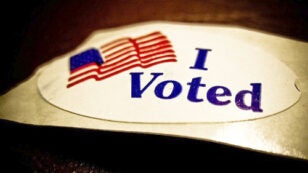 Yesterday’s election results are shaping up to be a mixed bag of victories and defeats for environmentalists and concerned citizens across the country. In the Virginia gubernatorial race, Democrat Terry McAuliffe defeated Attorney General Ken Cuccinelli, a Tea Party favorite.  McAuliffe’s victory comes after he became the first statewide candidate in the nation to hold his opponent accountable […] 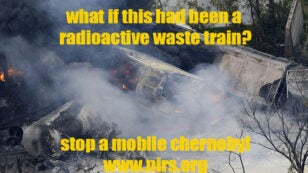 Yesterday, a national environmental group and more than 42,000 individuals delivered a message to the U.S. Senate, urging the Energy and Natural Resources Committee to cancel plans for legislation that would begin mass transportation of high-level radioactive waste throughout the country. Nuclear Information & Resource Service (NIRS) coordinated the national petition drive over concerns that […] 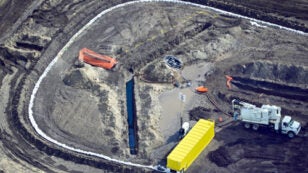 A September oil pipeline spill is calling into question North Dakota’s lack of disclosure laws, which have allowed nearly 300 spills in the last few years to go unreported in the burgeoning oil state. In 2012 and 2013, roughly 300 pipeline spills in the state went unreported, according to an Associated Press (AP) report that […]