California’s 2016 water year ended Friday with lower-than-expected rainfall and a “snow drought” as the state’s snowpack measured well below average. Folsom Lake in 2011 and 2014. Giphy Water year 2016, which ran from Oct. 1 to Sept. 30, was officially categorized as “dry” statewide, continuing California’s five-year drought. The onset of the new water […] 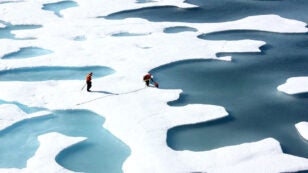 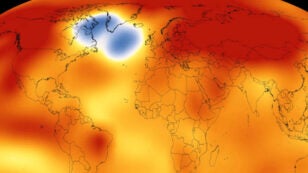 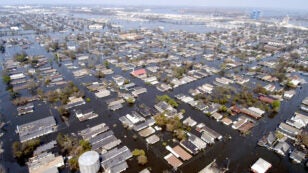 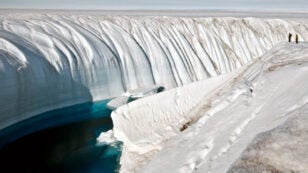 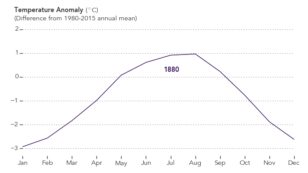 August was the 16th consecutive record warm-month, the longest ever recorded, with average temperatures 1.66 F above the 20th century average and 0.09 F warmer than last August. NASA Earth Observatory chart based on data from the NASA Goddard Institute for Space Studies.Joshua Stevens National Oceanic and Atmospheric Administration data shows it was also the […] 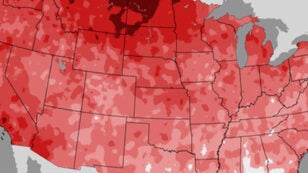 Every state in the contiguous U.S. experienced above average temperatures between June and August, with California, Connecticut and Rhode Island recording their warmest summer ever. NOAA New data from the National Oceanic and Atmospheric Administration (NOAA) also reveal that although this year’s summer tied with 2006 as the fifth warmest on record, nights were the […] 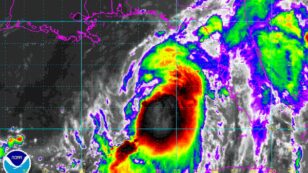 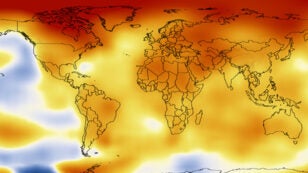 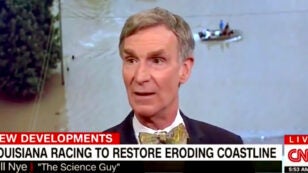 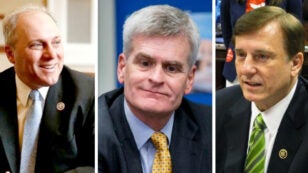 By Lauren McCauley As residents of Louisiana this week struggle to recover from “one of the worst floods in modern history,” there is a chance that federal aid may not be so forthcoming thanks to a trio of Bayou State Republicans, who back in 2013 voted against helping victims of another storm: Sandy. Reps. Steve […] 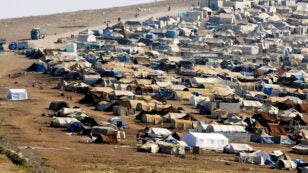 By Tim Radford Ethnic conflict linked to tragic episodes of civil war, waves of refugees and even the collapse of nation states could be made more likely by climate-related disasters. A team of European scientists say they can demonstrate, “in a scientifically sound way,” a link between civil violence based on ethnic divisions and episodes […] 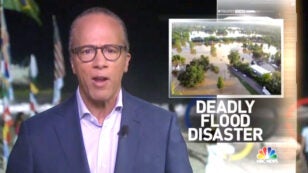 By Kevin Kalhoefer The major U.S. broadcast news networks have all ignored climate change in their nightly news coverage of Louisiana’s recent record-breaking rainfall and flooding. The New York Times and The Washington Post, by contrast, have explained how the extreme weather and flooding in Louisiana are in line with the predicted impacts of a […]