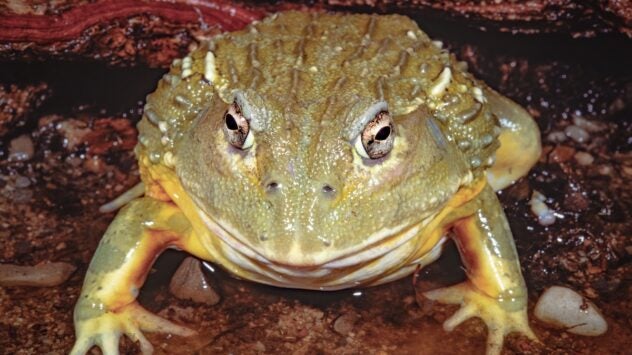 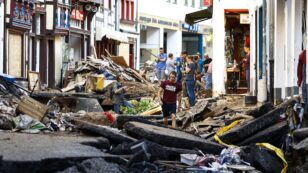 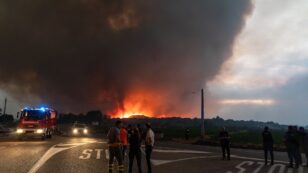 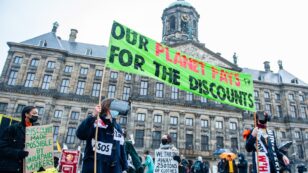 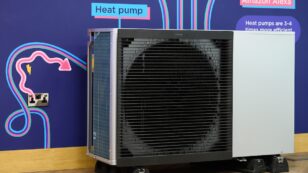 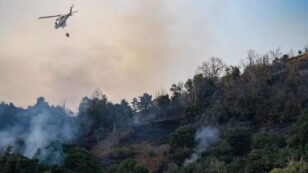 By Julia Conley As wildfires swept through the Italian island of Sicily, fueled by an extreme heatwave, officials in one city recorded on Wednesday what is believed to be the highest temperature ever recorded in Europe. Local meteorologists in Siracusa reported that temperatures reached 48.8ºC or 119.8ºF, breaking the continent’s previous record of 118.4ºF, which […] 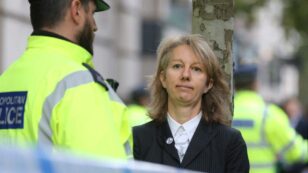 By Richard Connor A spokeswoman for the Extinction Rebellion group on Tuesday said one of its cofounders had been arrested by officers from London’s Metropolitan Police. The group, whose stated aim is to use nonviolent protest to force government action on climate change, has staged numerous high-profile protests in the UK, US and other developed […] 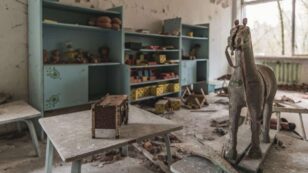 Three-and-a-half decades after the world’s worst nuclear disaster, Ukrainian officials are transforming the deserted Chernobyl exclusion zone into a monument that educates and warns tourists about the consequences of human error. On the night of April 26, 1986, reactor No. 4 at the Chernobyl Nuclear Power Plant exploded and caught fire, sending radioactive material into […] 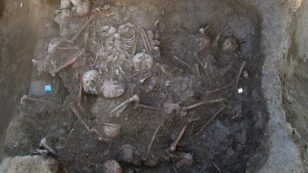 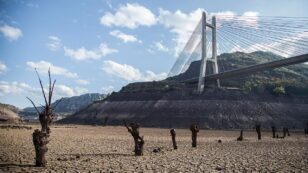 By Andrea Germanos A recent series of summer droughts in Europe, which brought devastating ecological, agricultural, and economic impacts, were more severe than any over the past 2,100 years, new research out Monday finds. “Our results show that what we have experienced over the past five summers is extraordinary for central Europe, in terms of […] 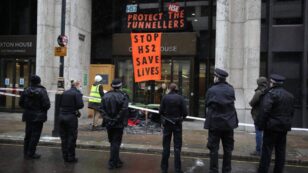 By Dan Ashby and Lucy Taylor Beneath London’s Euston Station, climate protester Blue Sandford is chained by the ankle in an illegally dug tunnel. The tunnel, 12-feet deep and 100ft long, is wet and muddy. It is propped up by wooden frames: in places wide enough only for them to lie flat on their stomachs. […] 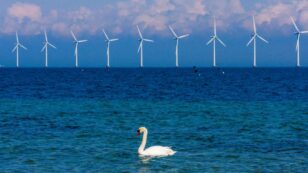 Denmark approved plans on Thursday to construct an artificial island in the North Sea and use it as clean energy hub. When built, the island will supply both clean power to homes and green hydrogen for use in shipping, aviation, industry and heavy transport. The decision came as the EU unveiled plans to transform the […] 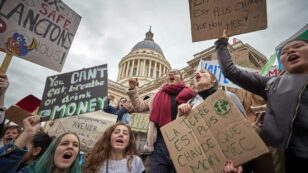 French environmental groups have won a landmark court case hailed as the “affair of the century.” The groups claimed that the French government did not act quickly enough to reduce its emissions, dragging its feet on actions such as improving buildings’ energy efficiency and developing renewable energy. French President Emmanuel Macron has advocated for climate […]