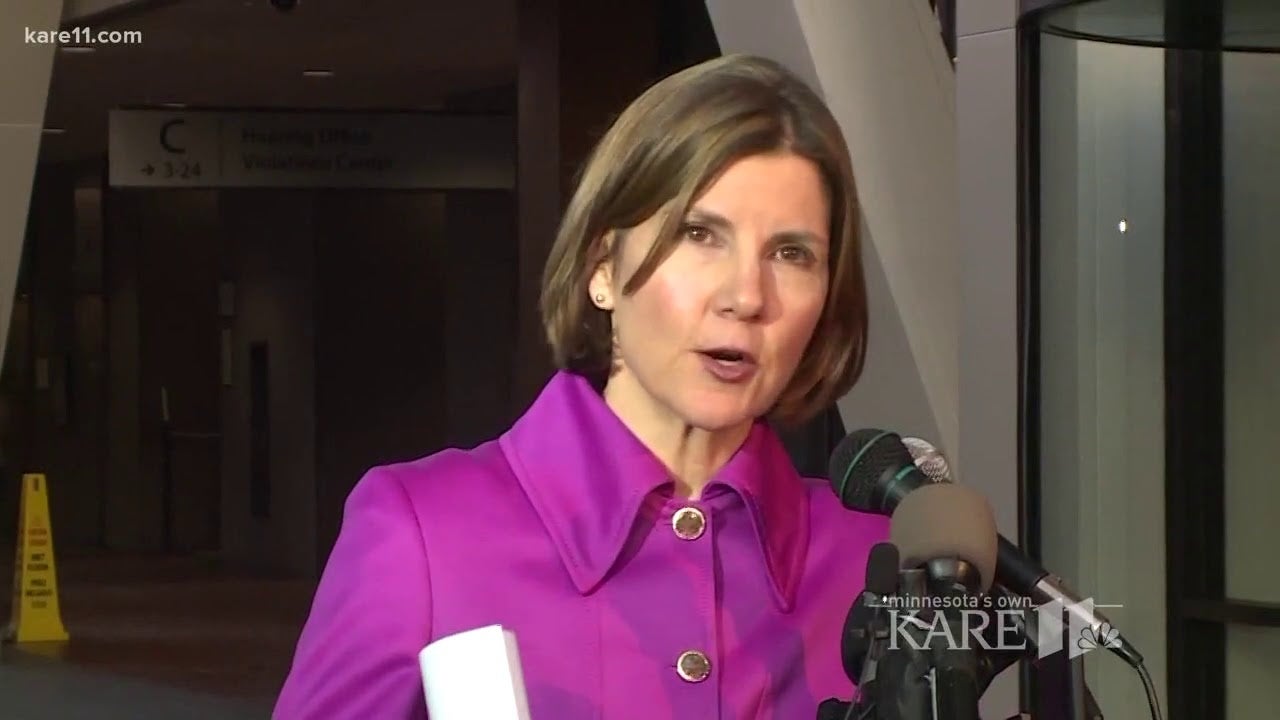 On Tuesday, a trial over Minnesota’s $5 billion lawsuit against manufacturer 3M Company—the biggest environmental lawsuit in state history—was set to begin with jury selection. But on that very same day, the Maplewood-based manufacturer agreed to an $850 million settlement, finally putting an end to eight years of litigation over the water pollution case. The […] 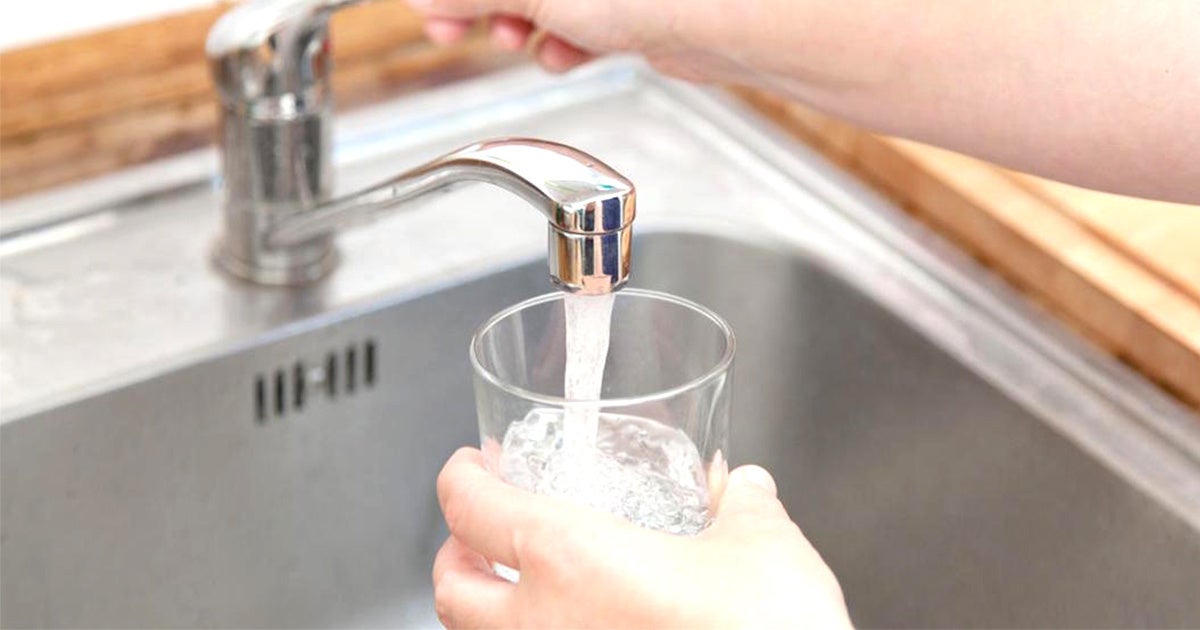 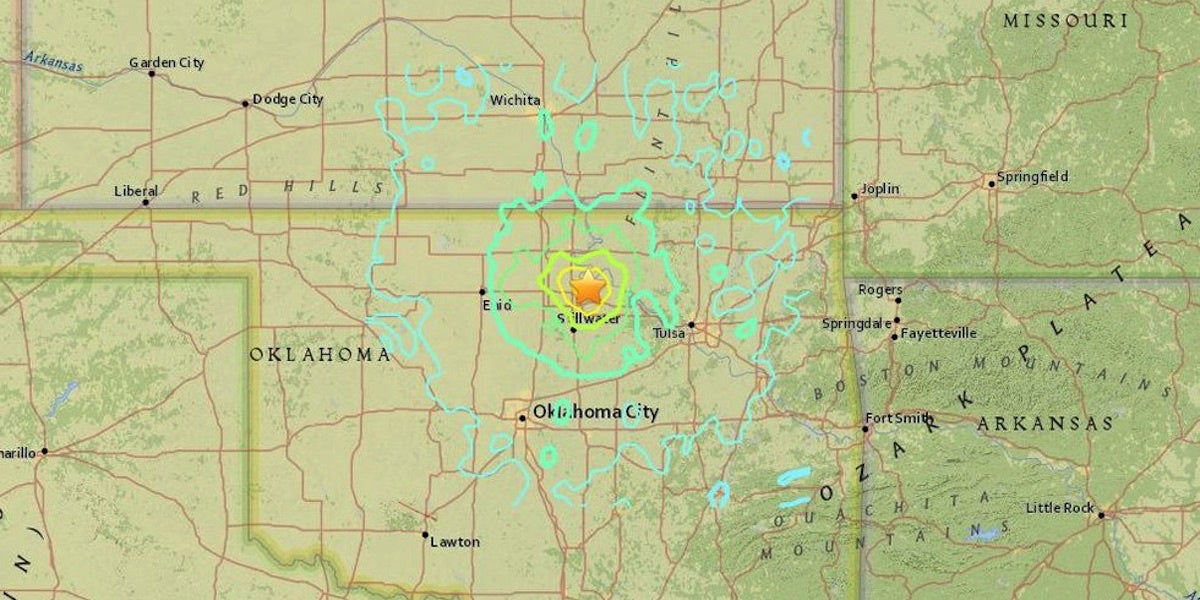 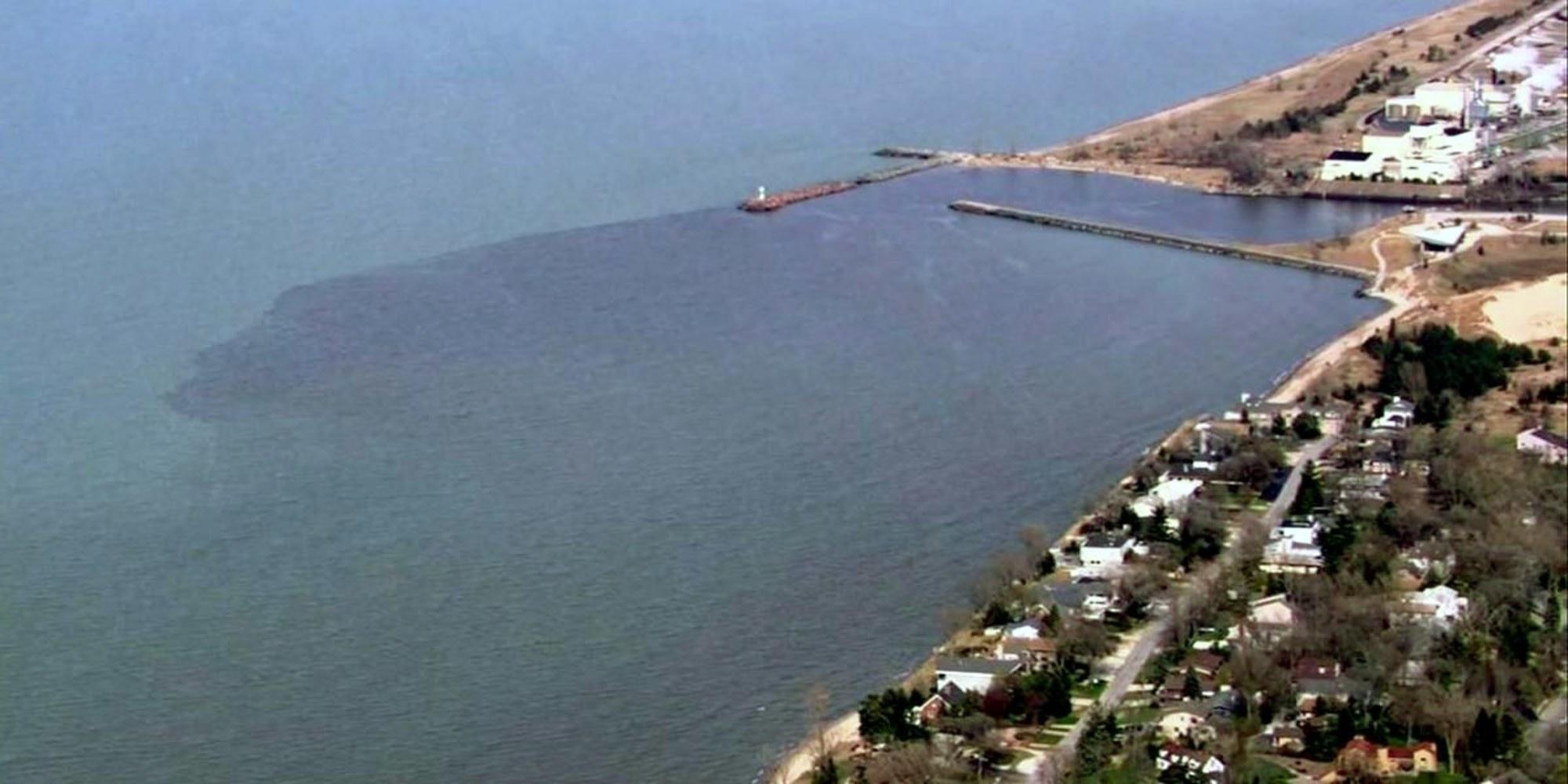 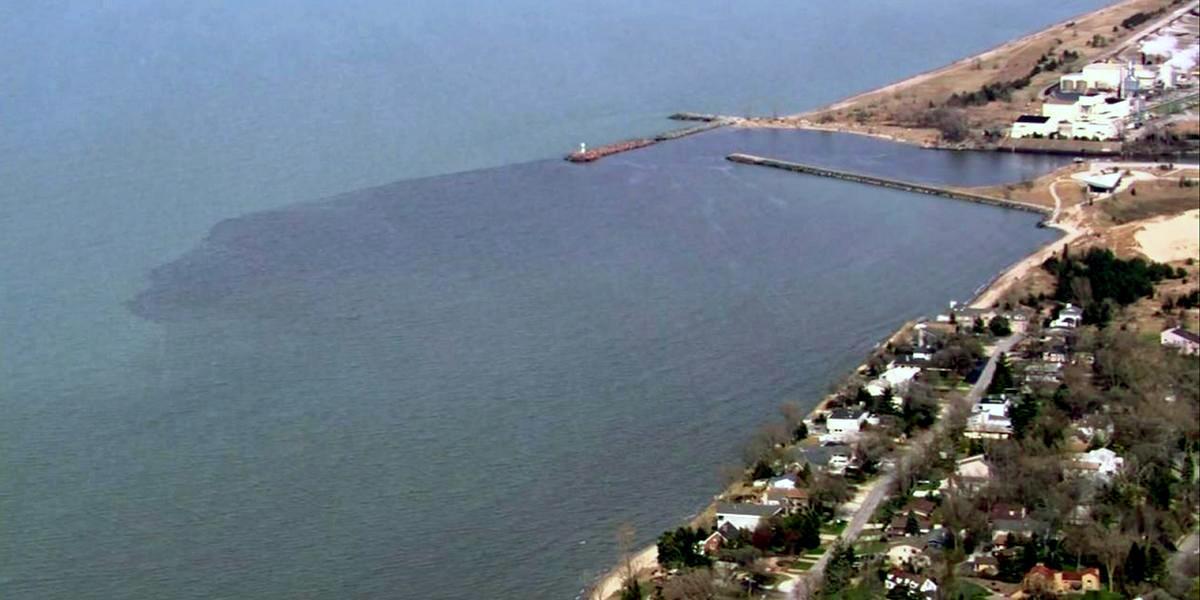 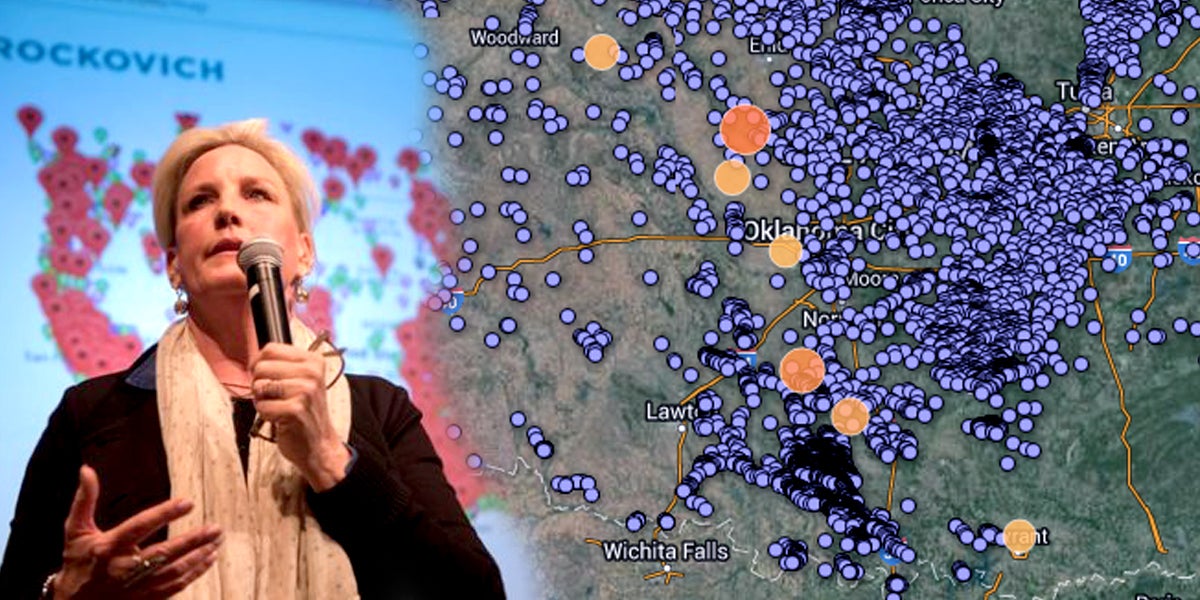 As Pawnee, Oklahoma still picks up the pieces from September’s record-breaking earthquake, environmental and consumer advocate Erin Brockovich and lawyers from Weitz & Luxenberg have traveled to the Sooner State to speak with residents about the alarming number of induced earthquakes affecting the area. https://twitter.com/EcoWatch/status/773265817152684032 Meetings were held in Pawnee and Cushing on Thursday. The […] 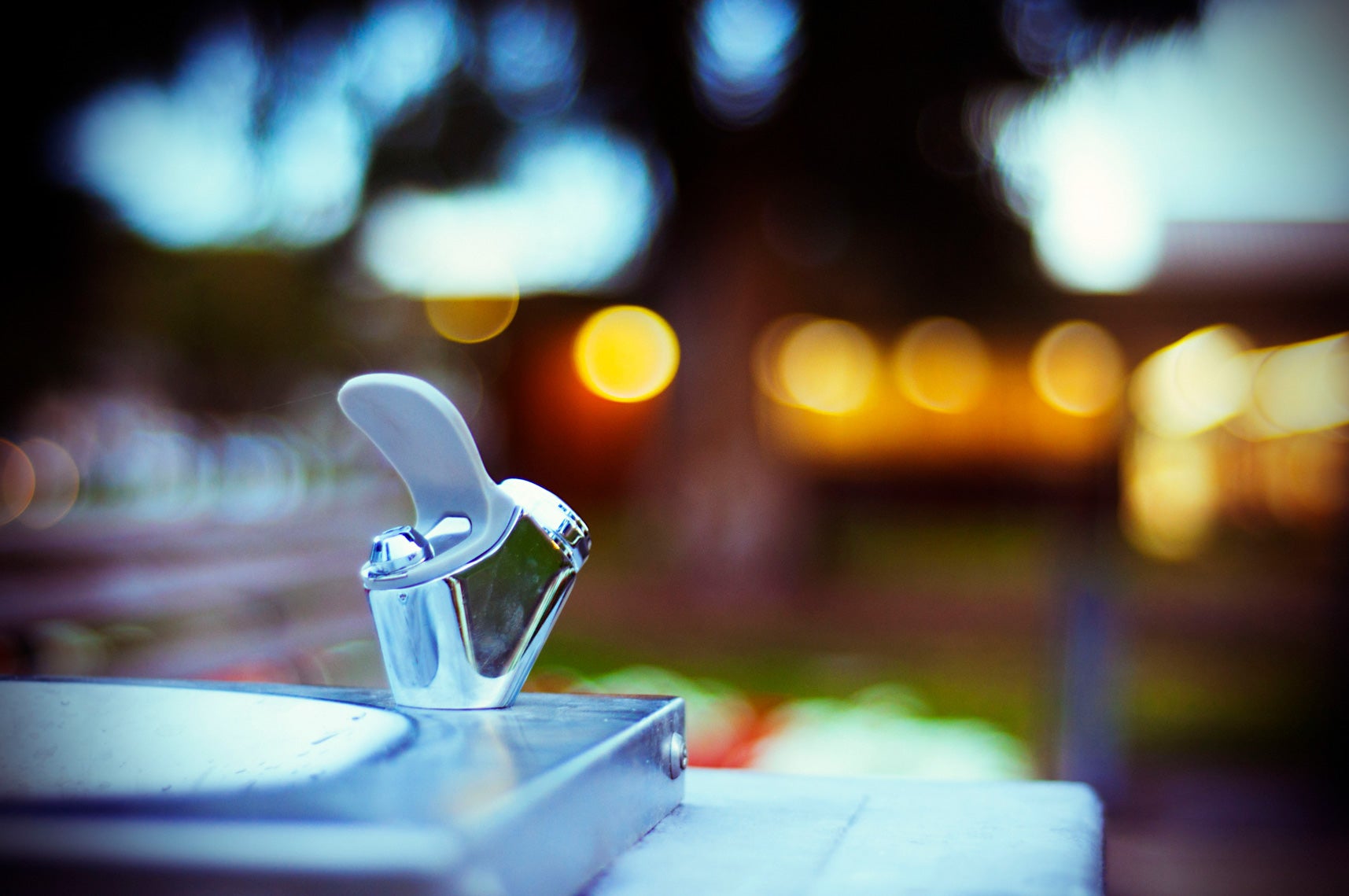 Nearly 20 percent of the water fountains in Chicago parks tested positive for excess levels of lead in the water and have been shut down by the Chicago Park District.

Hundreds of drinking fountains in Chicago parks have been shut off after testing revealed high levels of lead in the water.CBS Chicago

Of the 1,891 outdoor fountains in city parks, 445 exceeded the U.S. Environmental Protection Agency’s (EPA) action level of 15 parts per billion. Another 14 of 544 indoor water fountains were contaminated as well. However, the EPA’s Lead and Copper Rule refers primarily to municipal water systems, not single source supplies. The rule requires that […] 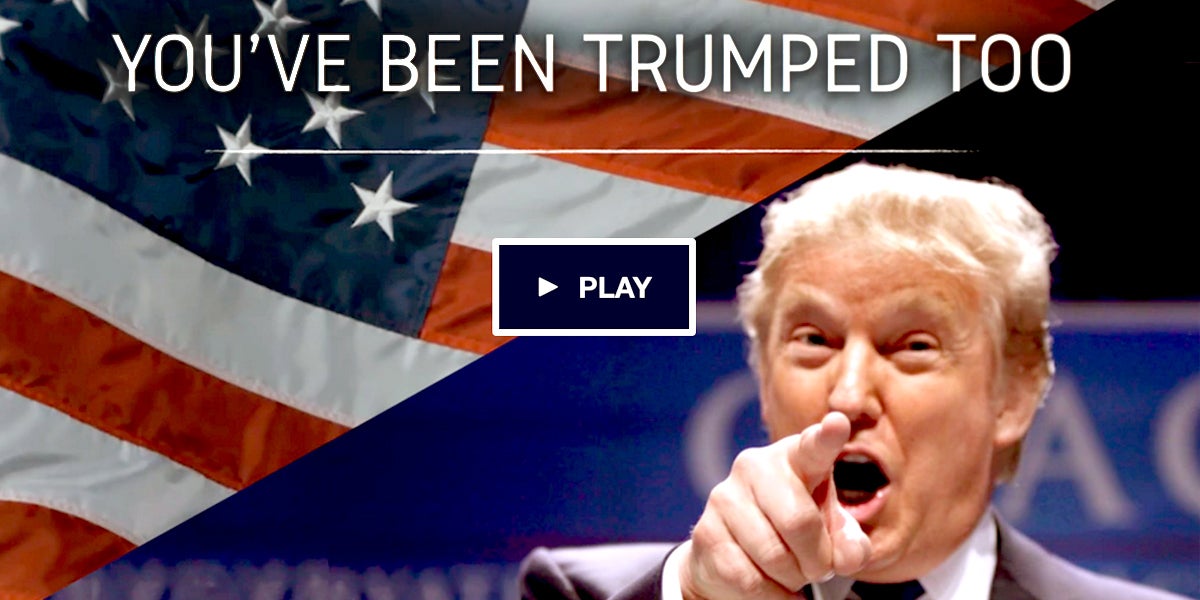 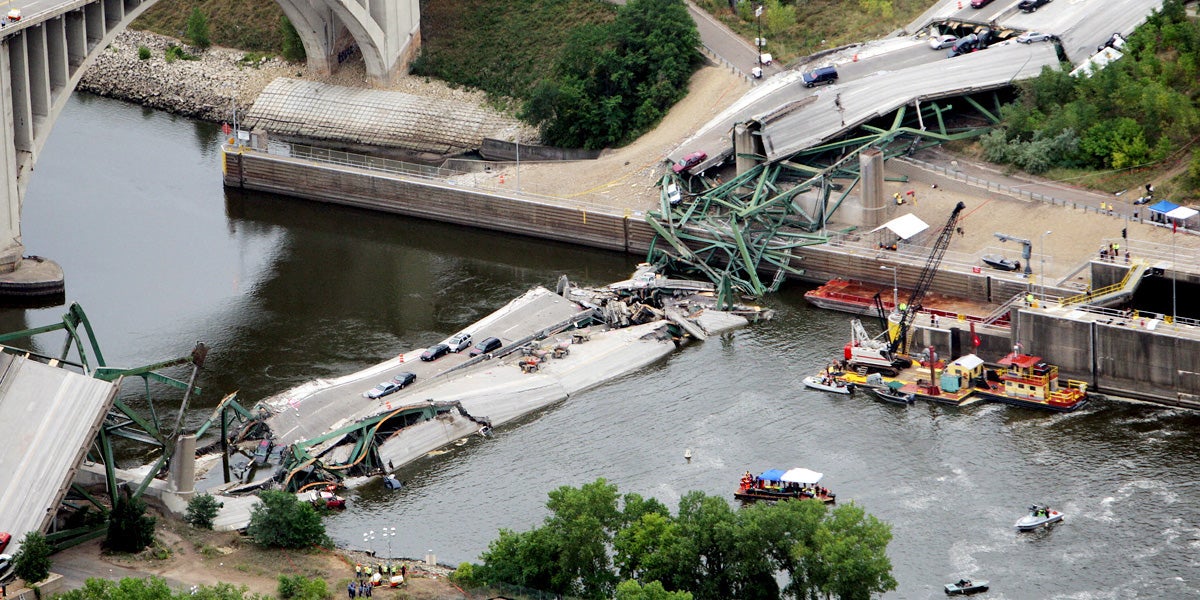 In Monday’s debate, Hillary Clinton pledged to spend $275 billion investing in America’s infrastructure. Donald Trump doubled down, promises lots more. On Tuesday the Senate failed to pass a bill to keep the government open because Democrats insisted—and Republicans rejecting—inclusion of a modest $220 million to repair the toxic contamination in the Flint, Michigan public […] 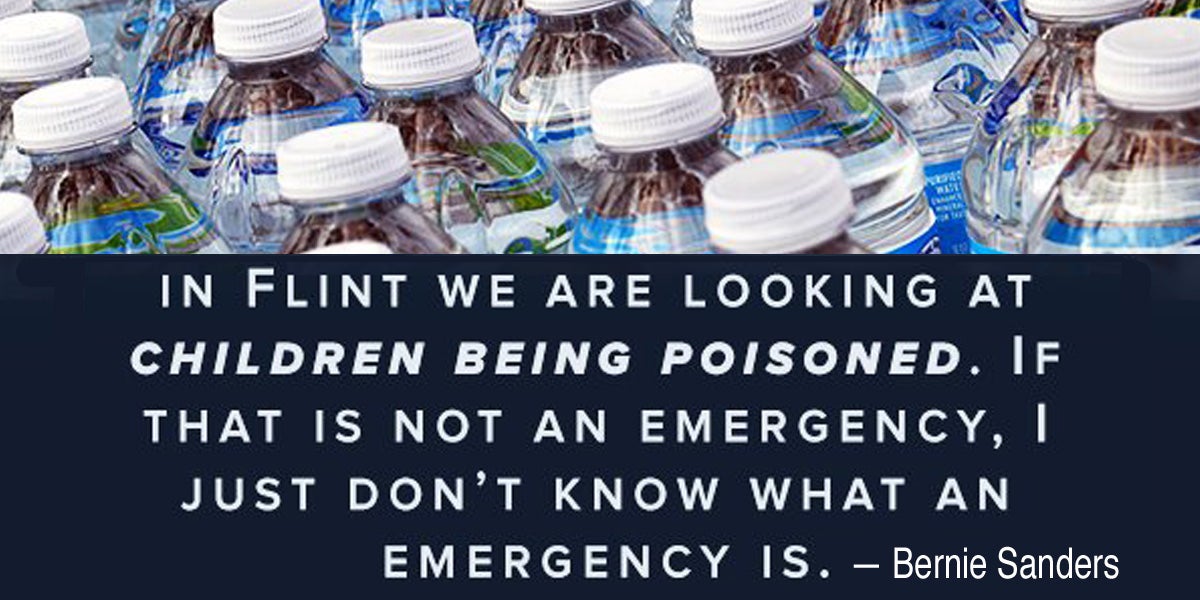 Lawmakers have come up with a compromise to avoid a potential government shutdown and provide long-awaited aid for Flint, Michigan—though the band-aid measure will still keep that community, which has been grappling with a lead-contamination crisis for more than two years, waiting for funds at least until November. How did we have so much money […] 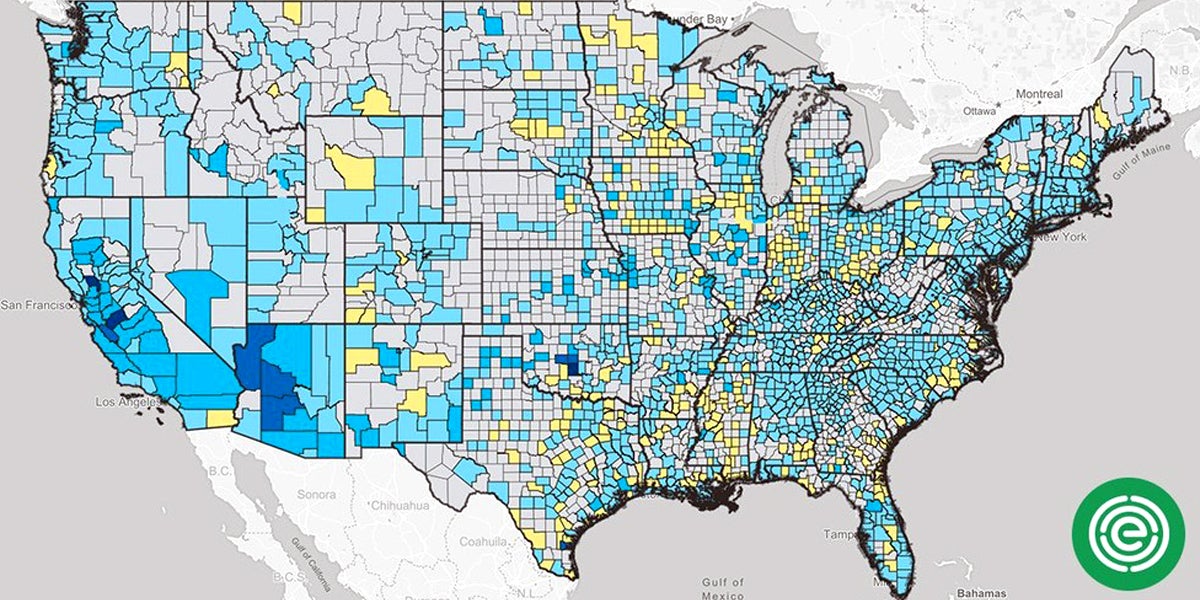 Drinking water supplies for two-thirds of Americans are contaminated with the carcinogenic chemical made notorious by the film, Erin Brockovich, which was based on the real-life poisoning of tap water in a California desert town. But there are no national regulations for the compound—and the chemical industry is trying to keep it that way. The […] 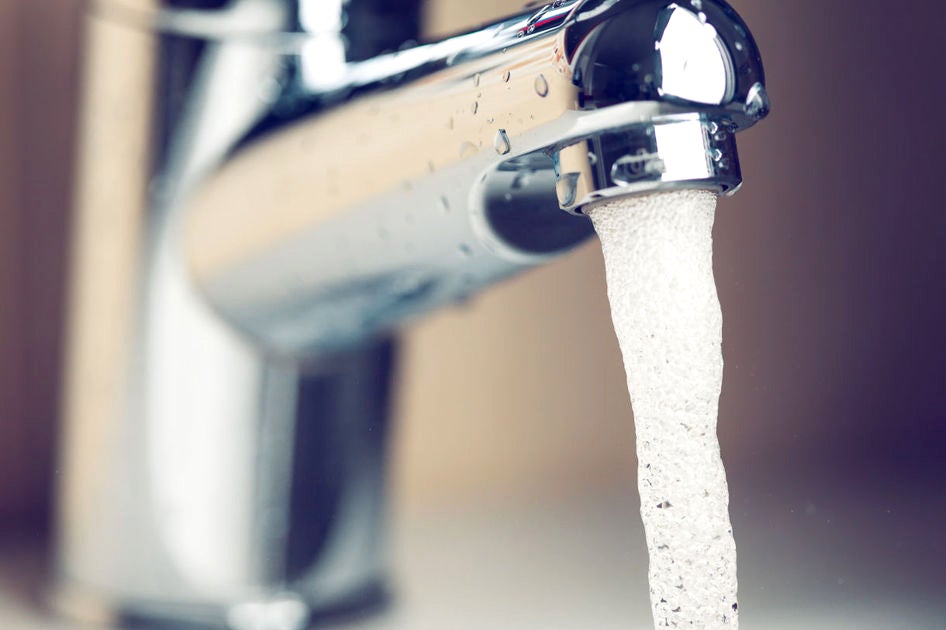