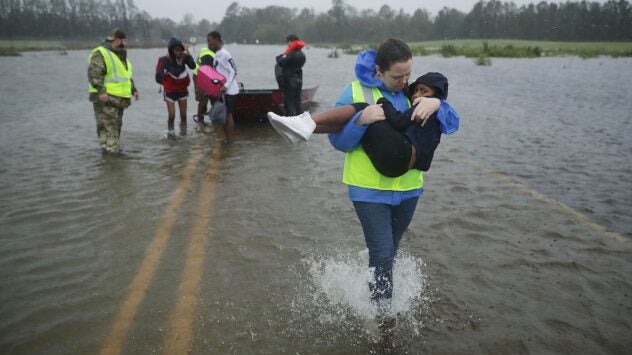 New research is examining fuller perspectives on the lethality of hurricanes and tropical cyclones and revealing disproportionate harm upon women and people of color. Death rates in areas hit by tropical cyclones are as much as 33% higher in the months following storms, a study published Tuesday in the Journal of the American Medical Association found, with […] 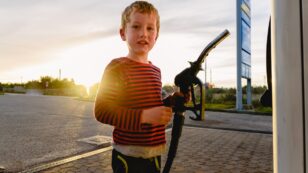 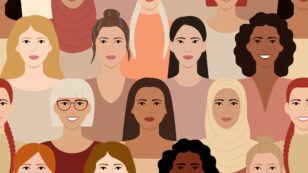 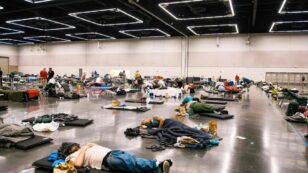 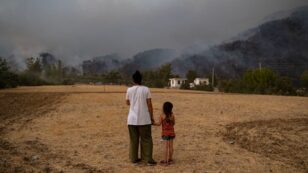 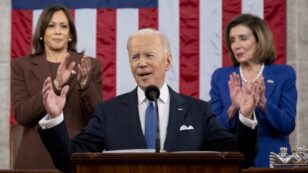 President Joe Biden used a novel argument for climate action in his State of the Union address Tuesday night: it can help combat inflation.  During the speech, Biden outlined a plan to fight inflation by lowering costs instead of wages, and addressing the climate crisis was the second item on that agenda. “Second — cut […] 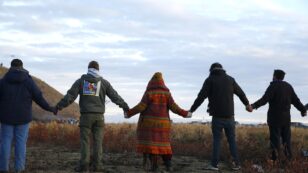 The U.S. Supreme Court has refused to consider an appeal by Energy Transfer, the Dallas-based operator of the Dakota Access Pipeline (DAPL), over a 2020 ruling requiring an environmental review of the oil pipeline, The Guardian reported. The lawsuit was brought by the Standing Rock Sioux Tribe who — along with the Cheyenne River Sioux […] 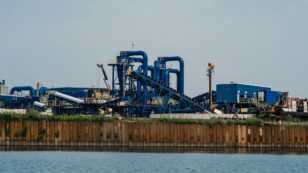 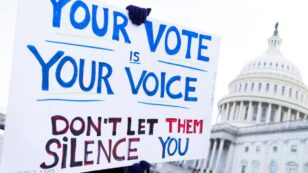 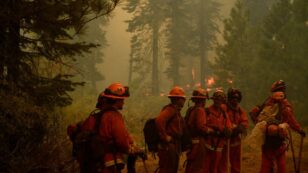 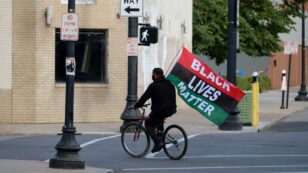 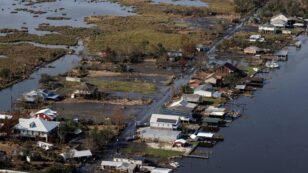 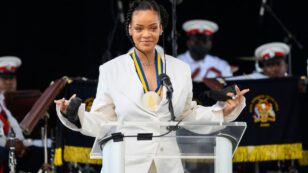 Rihanna is donating $15 million to organizations that champion climate justice.  The singer is donating the money through her Clara Lionel Foundation (CLF), which she founded in 2012 to honor her grandparents Clara and Lionel Braithwaite, and describes itself as supporting climate resilience and justice in the U.S. and the Caribbean.  “At the Clara Lionel […]