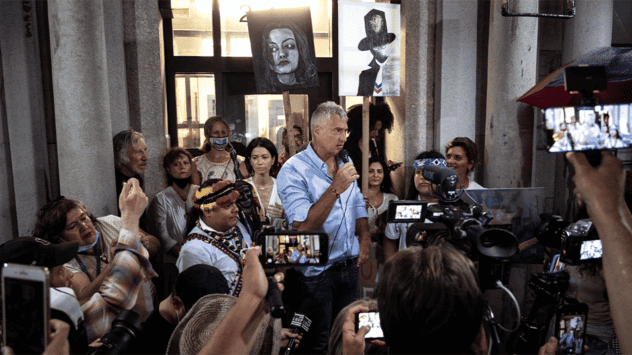 By Julia Conley Environmental justice advocates and other progressives on Friday condemned a federal judge’s decision Friday to sentence human rights lawyer Steven Donziger to six months in prison — following more than two years of house arrest related to a lawsuit he filed decades ago against oil giant Chevron. The sentence, delivered by U.S. […] 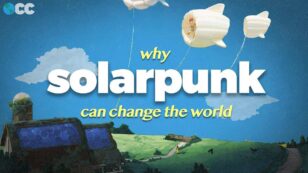 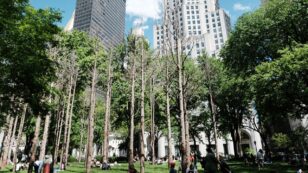 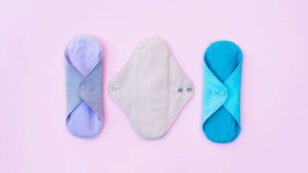 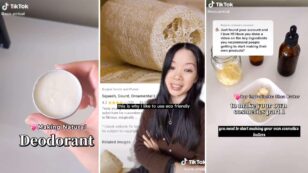 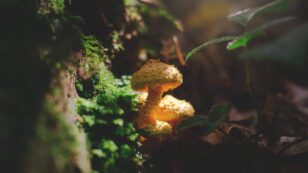 By Stuart Braun Mycelium, the silky thread that binds fungus, is being adapted to create everything from shoes to coffins to packaging and robust building materials. Best of all, it literally feeds on trash and agricultural byproducts, detoxifing them along the way. The biodegradable material that is also grown vertically to save space and uses […] 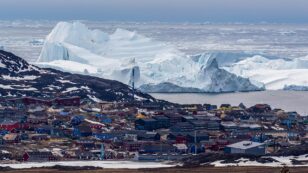 By Andrea Germanos Greenland announced Thursday a halt on new oil and gas exploration, citing climate and other environmental impacts. “Great news!” responded the Center for International Environmental Law. The government of Greenland, an autonomous Danish dependent territory, framed the move as necessary to transition away from fossil fuels. “The future does not lie in […] 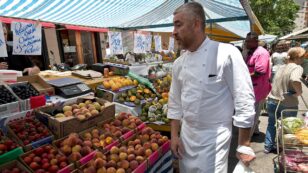 By Anna Tobin It’s hard to fathom, but the world has lost two thirds of its wildlife species in the last 50 years, according to the World Wildlife Fund. And the U.N. Food and Agriculture Organization finds that today, nine species make up 66 percent of the world’s total crop production. But research shows that […] 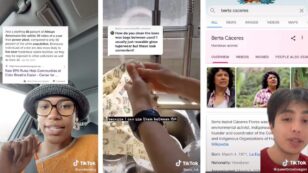 Search for or like enough environmental stories on TikTok and more end up on the “for you page.” Lovers of all things environmentalism and climate science will eventually curate an amazing range of environmental education. There’s Eco_Tok, which curates content from a number of environmental activists and educators in one hub. And there are seemingly […] 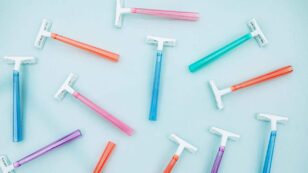 How Your Plastic Razor Impacts the Environment

Although it’s convenient, single-waste plastic is plaguing our planet. Thankfully, some people are looking to reduce their plastic consumption. If you’re one of them, you may face a crossroads with the complicated plastic razor. Though not categorized as “single-use,” billions of plastic razors end up in landfills each year. Razors are sharp objects that can’t […] 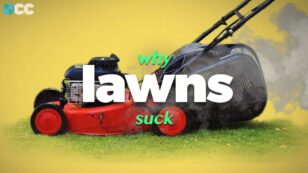 In 2015, 75-year old Gerry Suttle was sitting on her porch watching the leaves rustle in the trees when a cop rolled up and handed her an arrest warrant. The reason for her arrest? She had failed to mow her lawn. That’s right. The cops and Suttle’s neighbors deemed it necessary to hold the threat […] 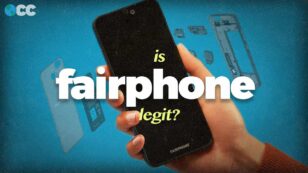 Out of the mines of conflict, an awareness campaign was born. One that sought to change the minds of millions and craft a better, more fairer phone industry. The campaigners worked hard to raise consciousness and change the minds of phone users. They established workshops that explained the complexities and horrors of a smartphone supply […] 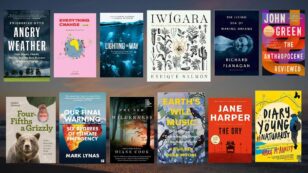 By Michael Svoboda, Ph.D. Every summer there comes a lift when we finally escape the last cold snaps of spring, the final exams and papers of school, or the reports (and taxes) of the fiscal year. This year we are doubly buoyed by the easing of pandemic restrictions. For such a time we want books […]