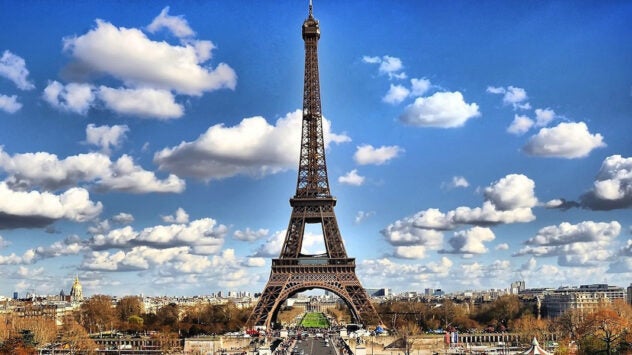 France to Ban Sale of Cars Powered by Gasoline and Diesel

France plans to end the sale of vehicles powered by gasoline and diesel by 2040, environment minister Nicolas Hulot said. Hulot made the announcement Thursday in Paris as he launched the country’s new Climate Plan to accelerate the transition to clean energy and to meet its targets under the Paris climate agreement. To ease the […] 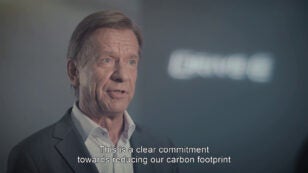 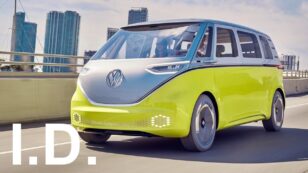 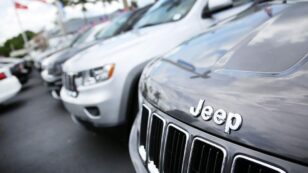 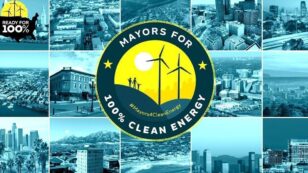 Mayors from across the nation joined with the Sierra Club’s Ready for 100 campaign Wednesday to announce a new effort to engage and recruit mayors to endorse a goal of transitioning to 100 percent renewable energy. Ahead of the U.S. Conference of Mayors annual meeting in Miami Beach in June, the launch of Mayors for […] 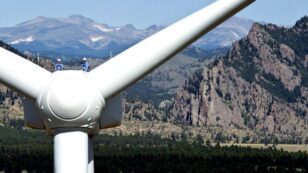 10 States to Thank for Driving the Clean Energy Revolution

By John Rogers Clean energy has been having a really good run in recent years: costs falling, scale skyrocketing, millions of people enjoying its benefits. And the future is looking bright in a lot of ways, with technologies, customers and policies coming together in beautiful harmony for a whole lot more progress to come. When […] 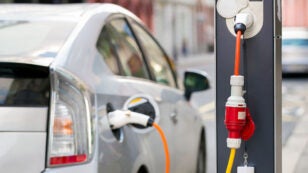 By Ben Jervey As federal support for electric vehicles (EVs) is expected to wither under the Trump administration, state-level policies will play the biggest political role in how quickly battery powered motors replace the internal combustion engine. Yet, at this critical moment when state governments should be supporting zero-emission vehicles, many states are cutting their […] 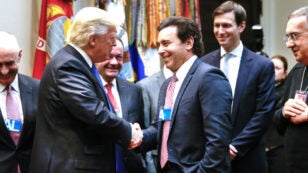 The oil industry and its “deep state” allies in the Trump administration have lured U.S. auto companies into a potentially fatal political trap, chumming Detroit by tapping into the deeply embedded penchant of the Big Three for chasing short-term market trends at the expense of long term value. Excited by the arrival of a Big […] 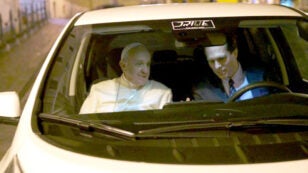 Pope Francis, long known for his commitment to environmental stewardship, has taken his call for climate action one step further. He now owns an electric car, a Nissan LEAF. The LEAF was given to the Pope in late February by German asset manager and mathematician Jochen Wermuth. The Pope’s Nissan LEAF can travel up to […] 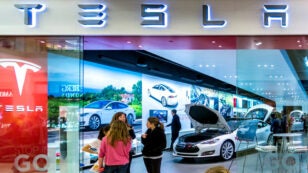 Why You Can’t Buy a Tesla in These 6 States

By Daniel Gatti The state of Connecticut is a progressive state, with a strong track record of support for laws and policies that will reduce global warming emissions and a goal of putting more than 150,000 electric vehicles (EV) on the road by 2025. Given the policy commitments of the state of Connecticut, one might […] 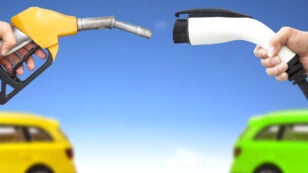 By Jan Rocha By 2040, the number of electric cars in the world could reach 150 million, or even, if more ambitious targets for emissions reductions are adopted, 715 million. So said the International Energy Agency. 1 Million+ Electric Cars Are Now on the World’s Roads https://t.co/VTLRcbX1kI @chrispaine @CoolElectricCar — EcoWatch (@EcoWatch) June 4, 2016 […] 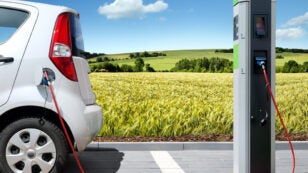 Ready to Buy an EV? Here’s How to Save Big

By Gina Coplon-Newfield If you’re looking high and low for a new set of wheels, now is the perfect time to go electric. With “group buy” discounts, many people are eligible for incredible price incentives to help make the switch from dirty gasoline-fueled cars toward cleaner, electric vehicles (EVs) an easy one. Residents in states […]