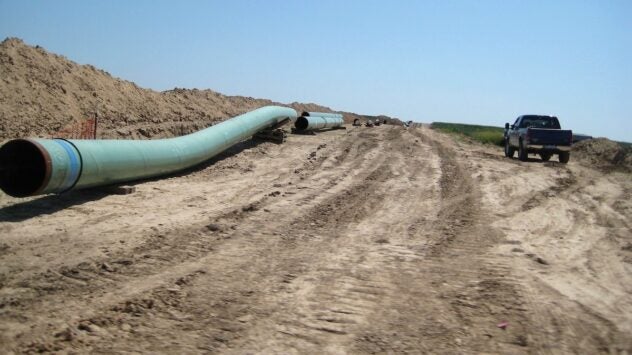 A federal judge delivered a win to endangered species and a blow to the controversial Keystone XL pipeline on Wednesday when he tossed a crucial permit it needed to cross hundreds of rivers and streams. The ruling marks yet another setback for the 1,200 mile-long fossil fuel project that was first proposed in 2008 but […] 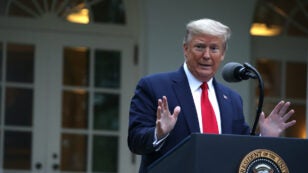 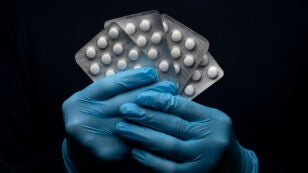 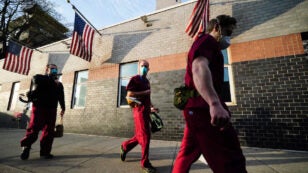 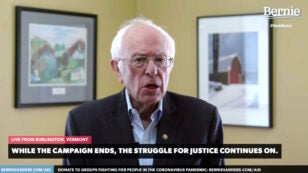 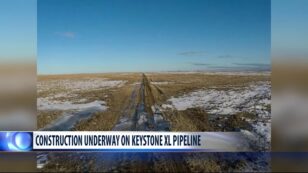 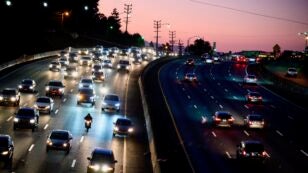 By Dave Cooke So, they finally went and did it — the Trump administration just finalized a rule to undo requirements on manufacturers to improve fuel economy and reduce greenhouse gas emissions from new passenger cars and trucks. Even with the economy at the brink of a recession, they went forward with a policy they […] 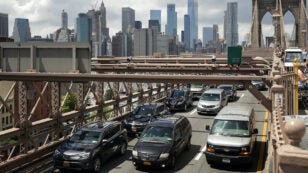 The Trump administration is expected to unveil its final replacement of Obama-era fuel-efficiency standards for cars and light trucks Tuesday in a move likely to pump nearly a billion more tons of carbon dioxide into the atmosphere over the lifetime of those less-efficient vehicles. The Obama-era policy was the first federal policy aimed at combating […] 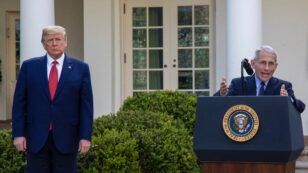 By Jake Johnson Just over a month after proclaiming that the number of coronavirus cases in the U.S. would soon “be down to close to zero,” President Donald Trump said during a press briefing on the White House lawn Sunday that limiting U.S. deaths from the pandemic to between 100,000 and 200,000 people would mean […] 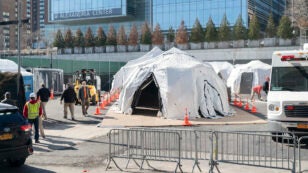 The U.S. passed a grim milestone Thursday when it became the country with the most confirmed cases of the new coronavirus, overtaking both China and Italy. The U.S. now has at least 85,381 cases to China’s 81,340 and Italy’s 80, 539, according to data provided by The New York Times and updated at 4:34 a.m. […] 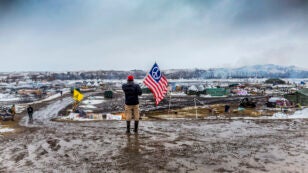 Nearly four years after massive protests drew worldwide attention to the struggle of indigenous peoples to protect their land from fossil fuel projects, a federal judge has ordered a full environmental review of the controversial Dakota Access Pipeline (DAPL). Wednesday’s ruling is a long-deferred victory for the Standing Rock Sioux Tribe, who have been concerned […] 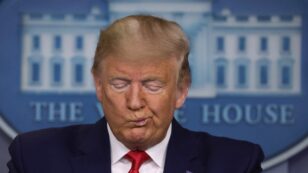 In a move that undercut and possibly delayed the U.S. response to the new coronavirus, the White House designated crucial meetings about the outbreak as classified, four Trump administration officials told Reuters Wednesday. The classified nature of the meetings meant that some government experts could not attend. “We had some very critical people who did […] 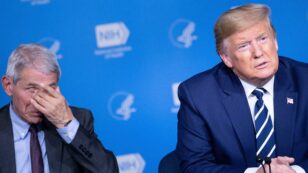 As CDC Says ‘Do Not Go to Work,’ Trump Says Thousands With Coronavirus Could Go to Work and Get Better

By Jake Johnson Running roughshod over the advice of trained medical professionals and the Centers for Disease Control and Prevention, President Donald Trump Wednesday night suggested to millions of Fox News viewers that people infected with coronavirus could still go to work and recover, comments that were immediately condemned as irresponsible and dangerous. “A lot […]