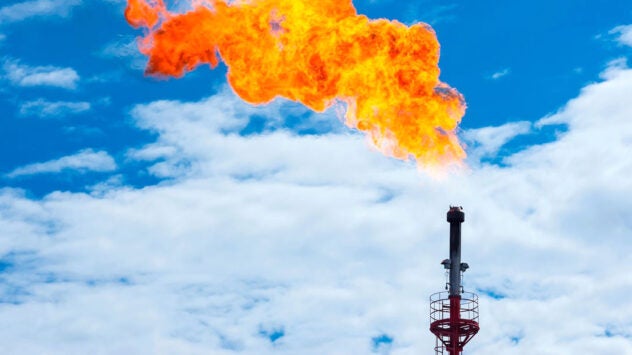 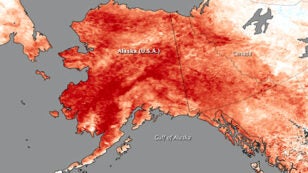 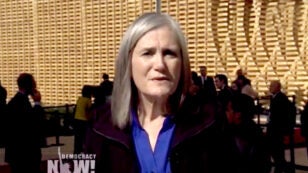 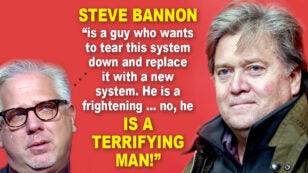 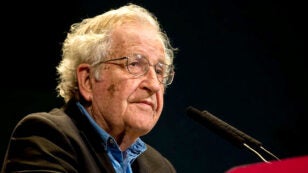 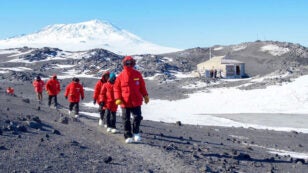 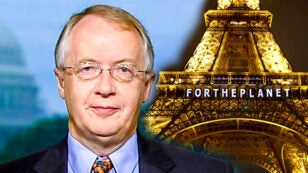 Donald Trump‘s advisers are exploring alternatives to bypass the four-year waiting period to back out from the Paris agreement, a member of the transition team told Reuters. The options include withdrawing from the parent treaty, the United Nations Framework Convention on Climate Change, entirely or issuing a presidential order to delete the U.S. signature from […] 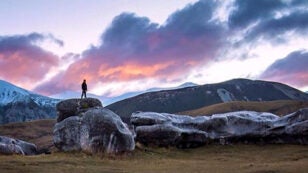 On election night, as the electoral map turned increasingly red, a swarm of Americans frantically searched the Internet for ways to flee Donald Trump‘s future presidential reign. So many of us visited Canada’s immigration site that it actually crashed. At the same time, the Guardian reported that the number of hits on New Zealand’s immigration […] 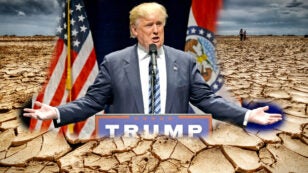 By Reynard Loki If the world’s governments don’t prevent the planet’s surface temperature from increasing more than 2 C, then life on Earth will become a difficult proposition for many humans, animals and plants. Glaciers will melt, sea levels will rise, crops will fail, water availability will decrease and diseases will proliferate. Some areas will […] 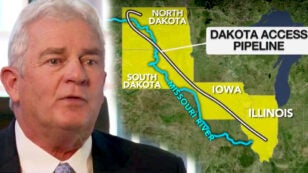 Donald Trump’s surprise election win has encouraged Energy Transfer Partners’s Kelcy Warren, the CEO of the parent company of Dakota Access LLC, which is building the Dakota Access Pipeline (DAPL). In an interview with CBS This Morning, Warren said he is “100 percent” confident that the president-elect will help the company finish the project. The […] 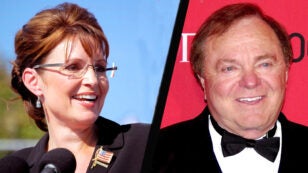 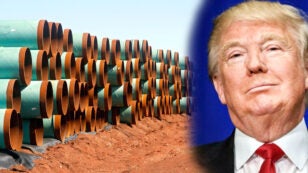 TransCanada said it is formulating plans to persuade the incoming Trump administration to approve construction of the controversial Keystone XL pipeline, which President Obama rejected last November. 'Trump's Election Is a Disaster' by @StefanieSpear of @EcoWatch: https://t.co/jjnWs7tWQX#GameOverForClimate — Prof Michael E. Mann (@MichaelEMann) November 9, 2016 Trump has in the past said he believed that […] 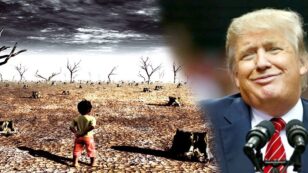