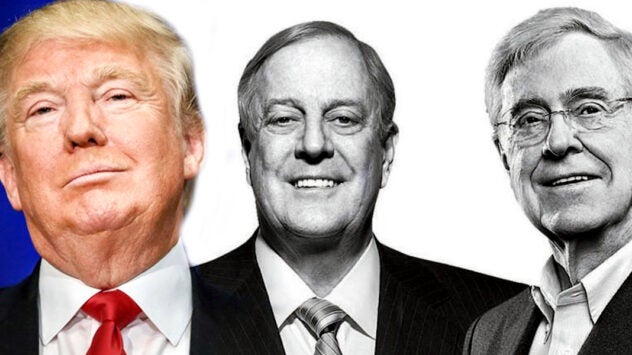 Does Trump Even Know the Koch Brothers Are Pulling His Strings?

Despite the fact that Donald Trump campaigned against special interests and suggested his primary opponents who begged for Koch cash were puppets, he now seems to be happy to #StaffTheSwamp with Koch operatives. Beyond Myron Ebell and David Schnare on his environment team, news broke Sunday that Trump picked Steven Groves to lead the Department […] 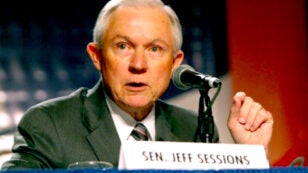 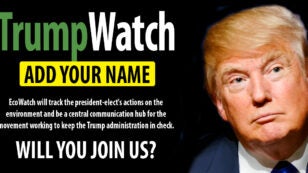 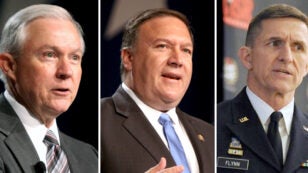 Trump’s Cabinet Picks Have One Thing in Common: Climate Denial 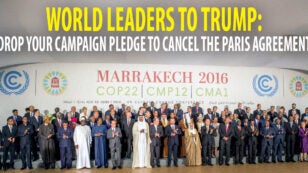 By Carey Gillam News that President-elect Donald Trump has asked U.S. Rep. Mike Pompeo to be CIA director shows just how dark the days ahead might be for America’s burgeoning food movement, which has been advocating for more transparency and fewer pesticides in food production. Pompeo, a Republican from the farm state of Kansas, was […] 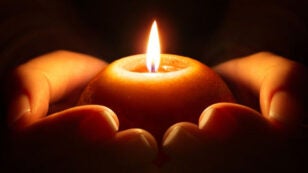 Now what? Many people in the U.S. and around the world are dismayed that a bigoted, misogynistic, climate change denier has been elected to the highest office in what is still the world’s most powerful nation. His party controls the House and Senate, meaning pro-fossil-fuel, anti-climate-action representatives who reject overwhelming and alarming scientific evidence will […] 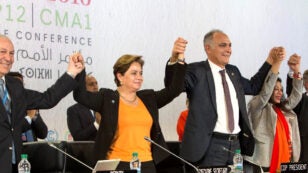 Nearly 200 countries reaffirmed their unequivocal commitment for the Paris agreement in the Marrakech Action Proclamation, demonstrating a show of strength amid fears that Donald Trump would withdraw from the climate deal. #COP22: Marrakech Action Proclamation expresses irreversible momentum on climate: https://t.co/u3rXOZThOx pic.twitter.com/lfSNBjXRhX — United Nations (@UN) November 18, 2016 “We call for the highest […] 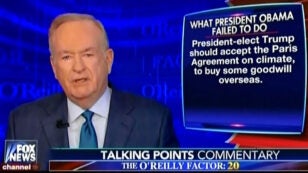 On the Nov. 16 edition of Fox News’ The O’Reilly Factor, host Bill O’Reilly said that President-elect Donald Trump “should accept the Paris treaty on climate to buy some goodwill overseas.” O’Reilly partially based this conclusion on the premise that the Paris agreement “doesn’t really amount to much,” but that view is contradicted by 376 […] 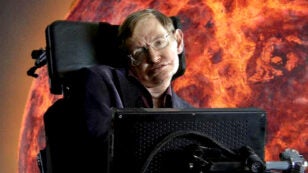 Theoretical physicist Stephen Hawking is one of the most intelligent individuals on the planet, which is why his assertion that humanity has only 1,000 years left on Earth and must find another place to colonize is incredibly frightening. “[W]e must … continue to go into space for the future of humanity,” professor Hawking said in […] 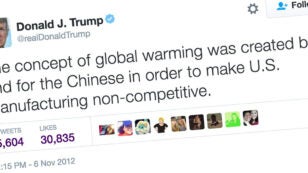 China to Trump: No, We Didn’t Invent Climate Change

In a briefing with reporters, China’s Vice Foreign Minister Liu Zhenmin noted that Donald Trump‘s now-infamous Tweet that global warming is a hoax created by the Chinese could not possibly be true. “If you look at the history of climate change negotiations, actually it was initiated by the IPCC [Intergovernmental Panel on Climate Change] with […] 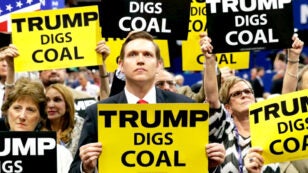 Why Trump, or Anyone for That Matter, Can’t End the War on Coal

For years now, Senate Majority Leader and possible undercover turtle Mitch McConnell has been a stalwart defender of his Kentucky home in the so-called war on coal. Delegates holding “Trump Digs Coal” signs at the Republican National Convention in July at the Quicken Loans Arena in Cleveland, Ohio. With Obama on his way out and […] 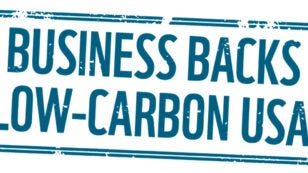 More than 365 businesses and investors, from more than a dozen Fortune 500 firms to small, family-owned businesses across more than 35 states, sent a strong message today to President Barack Obama, President-elect Donald Trump and other elected U.S. and global leaders, reaffirming their support for the historic Paris climate agreement and the need to […]