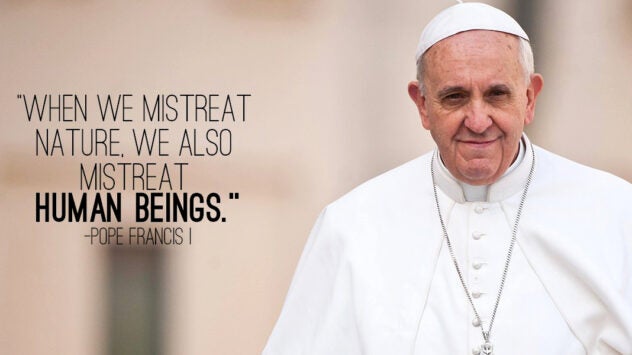 Pope Francis: ‘Politics Has Become Submissive … Seeking Profit Above All Else’

In an address to a group of scientists Monday at the Pontifical Academy of Sciences, Pope Francis called on world leaders to fully implement the Paris agreement. When we #ActOnClimate, we protect vulnerable communities around the world. Retweet if you agree with Pope Francis! pic.twitter.com/fy0FeBiAQn — Climate Reality (@ClimateReality) November 27, 2016 Without directly mentioning […] 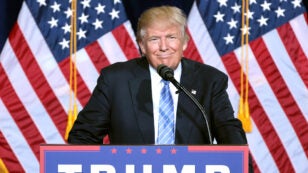 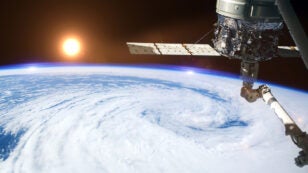 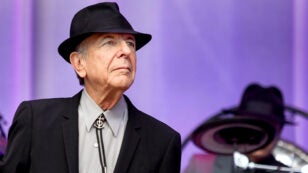 12 Words of Wisdom From Leonard Cohen 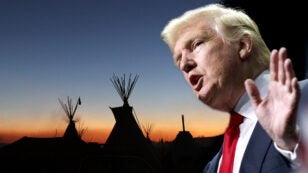 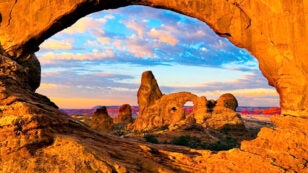 U.S. Rep. Rob Bishop, a fierce anti-public lands Republican in Utah, is urging President-elect Donald Trump to abolish national monuments created by Presidents Barack Obama and Bill Clinton. More than 270 million acres of American land and waters are potentially at risk—an area two and a half times the size of California. The action would […] 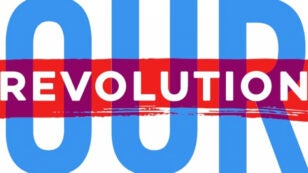 The devastating defeat of Hillary Clinton and the environmental agenda we hoped she would support has given American environmentalists a key opportunity to remake the movement and create a “Bernie Sanders Revolution” that will help stop Donald Trump in his first 100 days in office and lead us into a greener future. Here are three […] 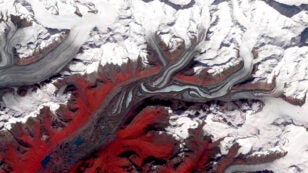 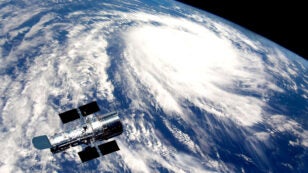 By Nika Knight President-elect Donald Trump plans to entirely eliminate all climate research at NASA, a move that climate scientists warn will send us back to the “dark ages.” Trump instead plans to devote more funds toward exploring deep space. NASA launched its Atmospheric Infrared Sounder, or AIRS, project in 2002. It was designed to […]

Lately, I’ve been finding strength in the things I’m thankful for and I wanted to share some of those with you for the Thanksgiving weekend. Many of us are carrying sadness, worry and fear in our hearts in the wake of the election, and some are dreading political talk around the Thanksgiving table. iStock If […]

Did Trump Just Change His Mind on Climate Change?

During an on-the-record meeting with editors and reporters at the New York Times, Donald Trump said he has an “an open mind” with regards to climate change science and policies. Worth the read: Donald Trump’s New York Times Interview, in Full – Transcript https://t.co/B4QQ9HRb3e — Michael M. Grynbaum (@grynbaum) November 23, 2016 “It’s one issue […]

In a brief video message outlining goals for the first 100 days of his presidency, Donald Trump stated he would cancel “job-killing restrictions on the production of American energy, including shale energy and clean coal.” “This plan would put America 100 days further behind where we need to be to address climate change and 100 […] 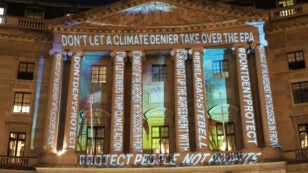