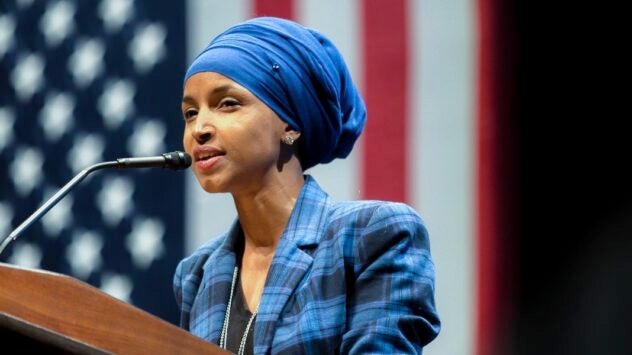 With the Democratic National Committee‘s sudden reversal on fossil fuel contributions last week, environmental advocates were relieved to see a number of climate champions emerge from Tuesday’s midterm primaries. A number of high-profile winners even signed the No Fossil Fuel Money pledge—an initiative of the young climate activist group Sunrise Movement—which demands politicians and their […] 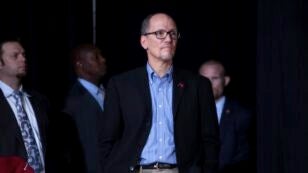 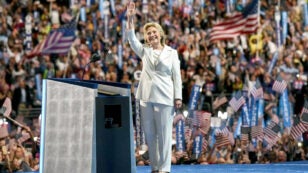 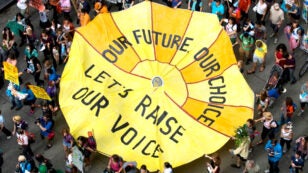 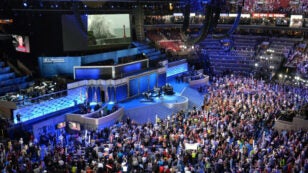 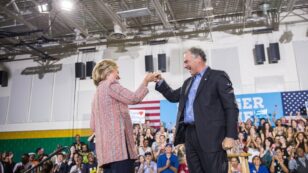 “I’m thrilled to announce my running mate, @TimKaine,” presumptive Democratic Presidential Nominee Hillary Clinton tweeted at 8:11 p.m. Friday. Though the news was not a surprise, as Kaine has long been known as a likely choice, Clinton’s pick stirred immediate reaction among the environmental movement. The Virginia senator supports fracking and offshore oil drilling, but […]