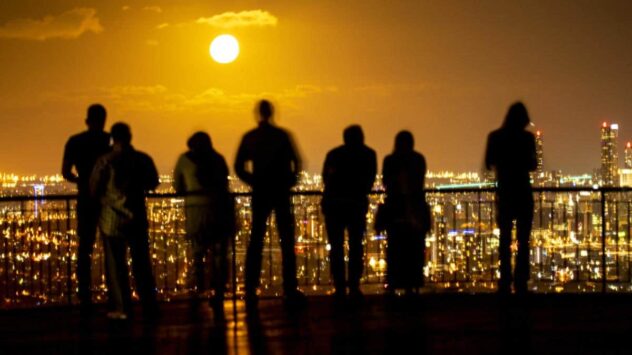 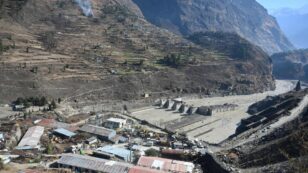 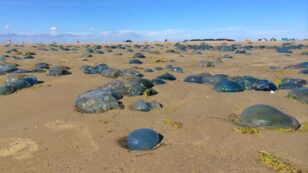 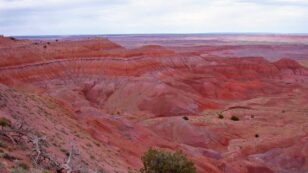 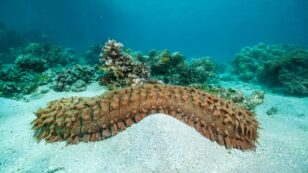 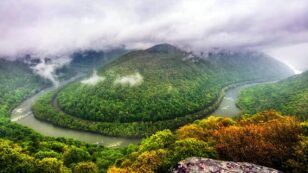 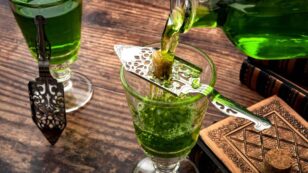 By Stacy Kish Many of the botanicals used in traditional medicines and to flavor spirits, from absinthe to eau de vie, grow in alpine regions near the toes of glacial ice. As the planet warms and glacial ice retreats, this unique environment is changing and altering the diversity of the plant community. An Italian team […] 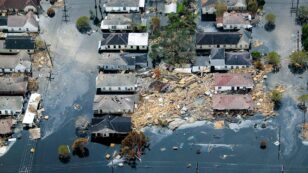 By Eric Tate and Christopher Emrich Disasters stemming from hazards like floods, wildfires, and disease often garner attention because of their extreme conditions and heavy societal impacts. Although the nature of the damage may vary, major disasters are alike in that socially vulnerable populations often experience the worst repercussions. For example, we saw this following […] 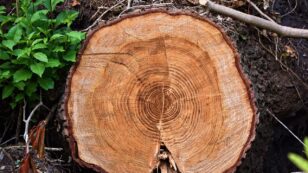 By Katherine Kornei Clear-cutting a forest is relatively easy—just pick a tree and start chopping. But there are benefits to more sophisticated forest management. One technique—which involves repeatedly harvesting smaller trees every 30 or so years but leaving an upper story of larger trees for longer periods (60, 90, or 120 years)—ensures a steady supply […] 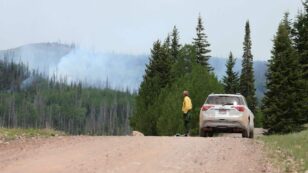 Wildfires May Worsen Asthma in the Western United States

By Alison Gold Wildfire activity has increasingly threatened life in the western United States over the past several decades. Many of this year’s record-setting wildfires raged over hundreds of thousands of acres. However, one of their most dangerous and understudied effects is too small to perceive with the naked eye: the tiny particles that can […] 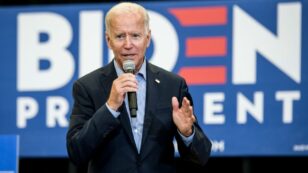 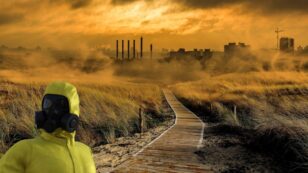 1.8 Billion Tons More Greenhouse Gases Will Be Released, Thanks to Trump

By Karen Charman When President Donald Trump visited California on September 14 and dismissed the state Secretary of Natural Resources Wade Crowfoot’s plea to recognize the role of climate change in the midst of the Golden State’s worst and most dangerous recorded fire season to date, he gaslighted the tens of millions of West Coast […] 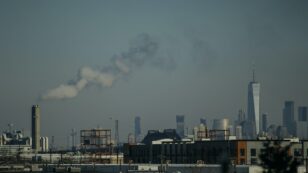