Netflix Doc ‘Chasing Coral’: ‘This Has Got to Wake Up the World’

Richard Vevers was an advertising executive in London with a passion for diving. Then, he witnessed the dramatic effects of coral bleaching at Bali’s Airport Reef. Shocked by what he saw, Vevers became an advocate for ocean conservation. You can see him in the new Netflix docu0mentary, Chasing Coral. Nexus Media spoke with Vevers about […] 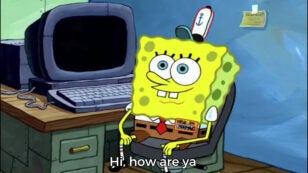 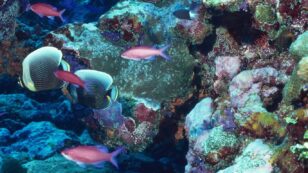 Could Artificial Reefs Save Our Oceans? 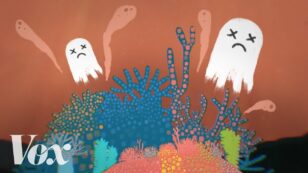 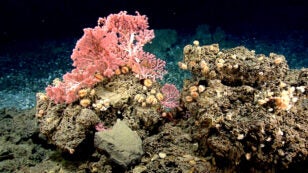 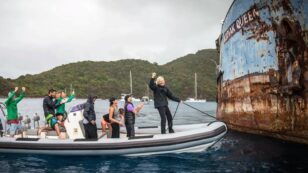 By Sabrina Imbler The Kodiak Queen had a long, storied life. One of five vessels to survive the Dec. 7, 1941, attack on Pearl Harbor, the ship later traveled up north to serve as an Alaska king crab vessel and salmon tender. She was one of the largest crab vessels at the time, plus one […] 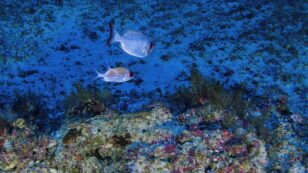 By Andy Rowell We have known for years that the days of finding easy oil outside the Middle East are over. It means that the oil industry has to go into fragile ecological areas like the Arctic or exploit dirty unconventionals like the tar sands or shale gas. Or the industry can go deep offshore, […] 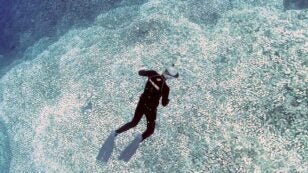 Coral Reefs Could All Die Off by 2050

By Dahr Jamail When he was six years old, Dean Miller already knew he wanted to be a marine biologist. At that time, growing up in Australia, the world of marine biology seemed both spectacular and limitless, he said. “I wanted to study the wonders of the Great Barrier Reef, the intricate and complex connections […] 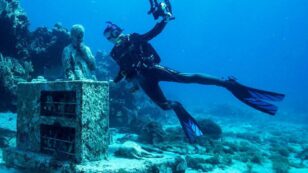 Underwater Museum of Art Attracts Divers, But Is It Enough to Save the Reefs?

By Matt Blois More than 20 feet below the surface of the water, on the sandy sea floor between Cancún and Isla Mujeres in Mexico, a lobster takes refuge beneath a miniature concrete house. Scuba divers watch as the lobster slinks underneath the foundation. Farther on, hundreds of statues stand in tight circles. A little […] 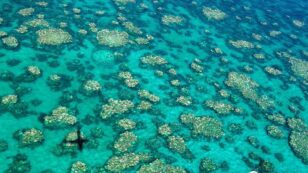 Warming oceans have caused a large bleaching event in the Great Barrier Reef for the second year in a row, new aerial surveys show. This year’s bleaching extends much further south than areas impacted by the 2016 event and two thirds of the reef’s corals have now been impacted by bleaching. Reef scientists worry that […] 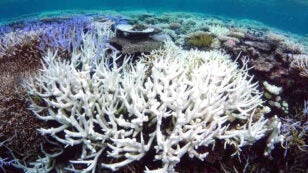 The only hope to save the world’s coral reefs is to take immediate action to stop climate change, according to new research published Wednesday in the journal Nature. The study analyzed 2016 bleaching events in the Great Barrier Reef, finding that they were mostly driven by rising temperatures and that local efforts to reduce pollution […] 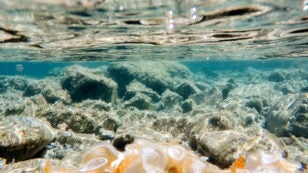 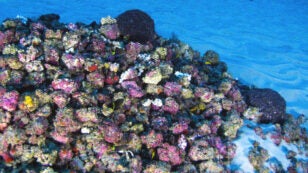 Greenpeace Brazil has captured the first underwater images of the Amazon Reef, a 9,500 km2 system of corals, sponges and rhodoliths located where the Amazon River meets the Atlantic Ocean—an area that the Brazilian government has opened for oil exploration. A team of experts, including several oceanographers who announced the discovery of the reef last […]